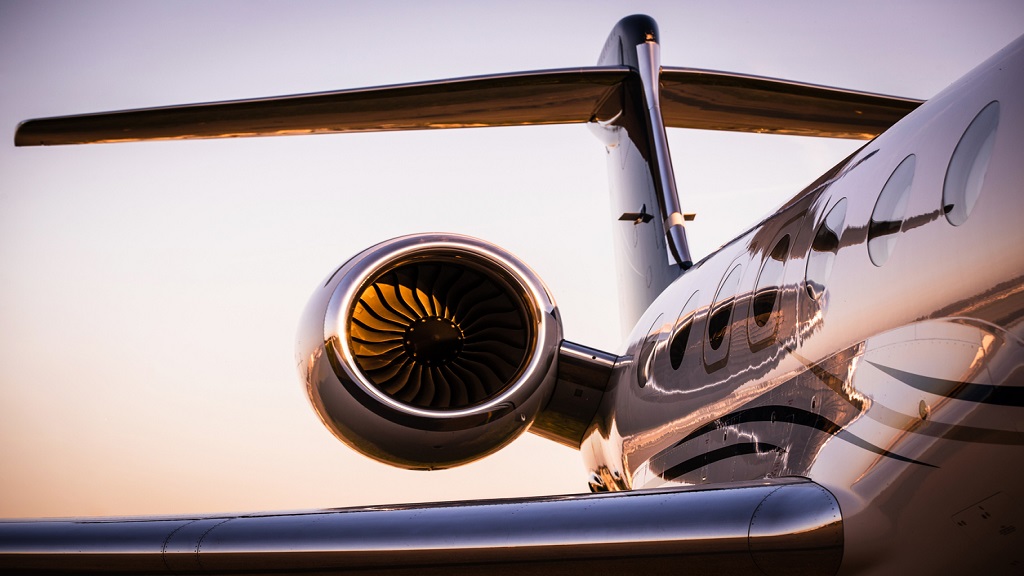 Persons travelling to Switzerland from Jamaica and 14 other countries have been added to a list of travellers who will be subjected to a mandatory 10-day quarantine upon arrival in the Alpine country as of Monday, September 28.

The 15 countries which include Britain, Belgium and the Netherlands have seen a surge in COVID-19 infections. In the case of Jamaica, total cases as of Friday stood at 5,723. Of that number, 4,063 are deemed to be active. There have been 1,496 recoveries and 80 deaths.

According to the Swiss authorities, the 10-day quarantine is aimed at stemming the spread of the novel coronavirus.

The requirement will also apply to travellers from seven other European countries — Denmark, Hungary, Iceland, Ireland, Luxembourg, Portugal and Slovenia — plus Ecuador, Morocco, Nepal and Oman.

Quarantine is already imposed on arrivals from 44 other countries, including Argentina, Brazil, India, Spain and the United States.

Areas of Switzerland's neighbours France, Italy and Austria are also on the list, with Brittany, Liguria and Lower and Upper Austria being added from Monday.

"People who have spent time in a country or area with an increased risk of infection and then enter Switzerland must go into quarantine," the health ministry said.

Switzerland defines such countries as ones where the infection rate over the last 14 days is more than 60 per 100,000 people.

The wealthy Alpine country said Friday that its own rate was 61.7 over the previous fortnight.

The restrictions apply to anyone who has set foot in one of the countries or regions on the list during the previous 10 days, other than passengers in transit.

Some 10,148 people were in quarantine in Switzerland on Friday after returning from a country deemed to pose an increased risk.

Switzerland, a country of 8.5 million people, has recorded a total of 51,747 positive tests for the new coronavirus, while 1,777 people have lost their lives.