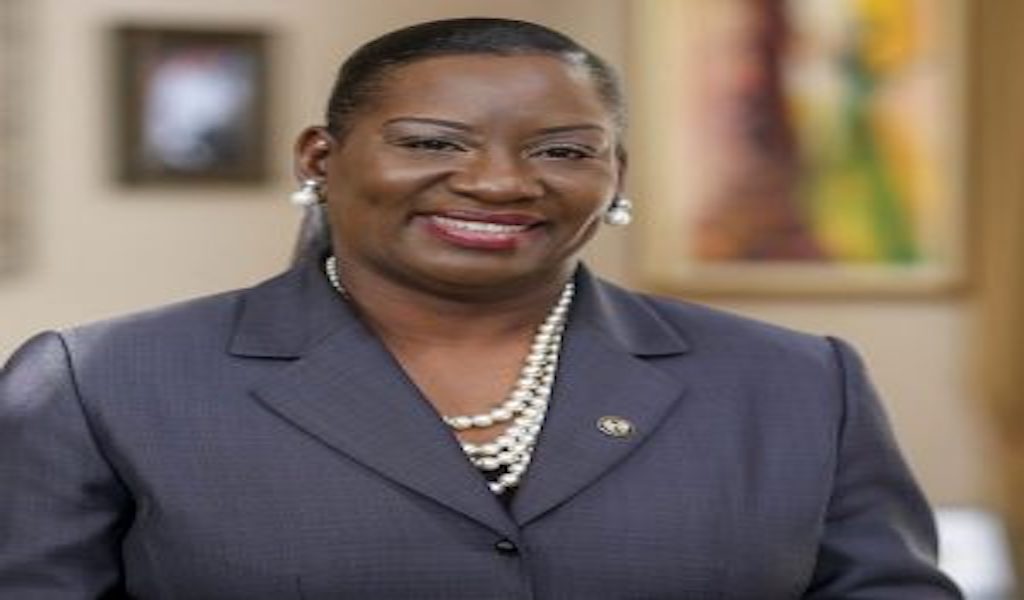 Powell came out victorious in the Broward County polls to become the first Jamaican American woman to be elected to the post of judge in the South Florida county’s history. Powell gained 255,752 votes (51.71 per cent) to defeat Allison Gilman (238,825 votes/ 48.29 per cent).

Both candidates for the Broward County bench were in a runoff after none of them managed to gain more than 50 per cent of the vote in an election which was run on August 28.

Powell’s victory is significant for the black community as, out of the 90 judges who sit on the Broward County bench, only nine are black.

Powell was born and raised in the community of Franklin Town in East Kingston, and has vowed to use restorative justice while serving on the bench.

She attended the Franklin Town Primary School and Camperdown High before migrating to Queens, New York where she completed high school.

Powell worked to support herself through college and completed her undergraduate degree in English at Florida Atlantic University.  She landed her first job at the law firm Marc Gold and Barbara Heyer.

She is currently a solo practitioner at her own firm, Jackie Powell & Associates, where she mainly practices in the areas of family law and criminal defense.