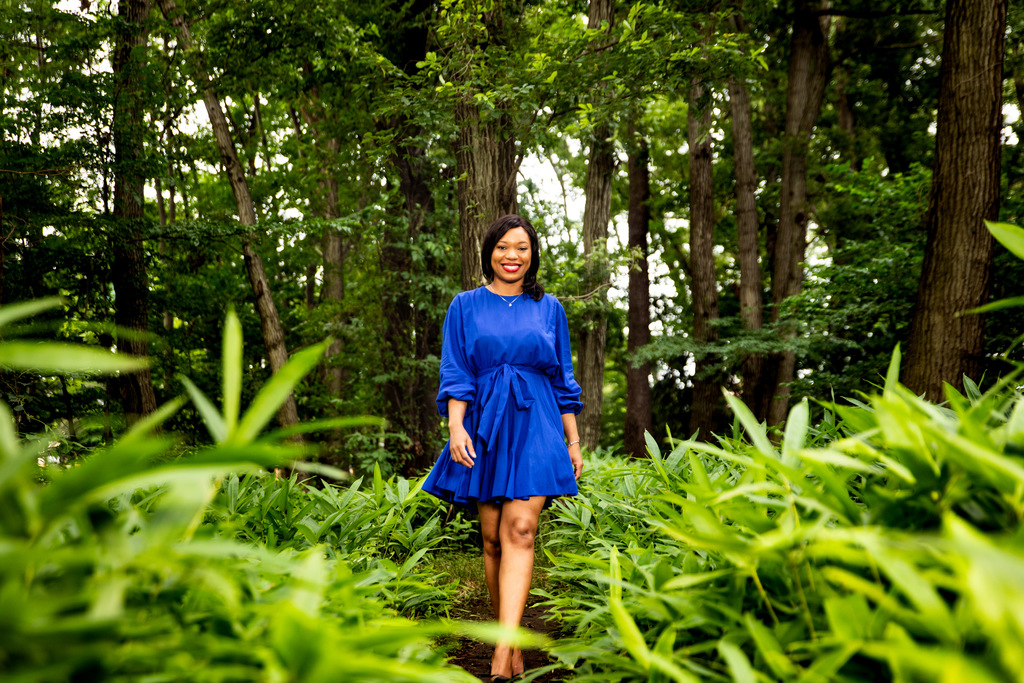 According to Sandie Heron who was once a paralegal in Kingston, the decision to migrate to Japan was based on a calling by God himself.

Sandie Heron, a Jamaican woman living in Japan has chronicled her experience of moving from Jamaica to Japan in her first book, “Journey into the Unknown: Finding the courage to move from where you are to where God wants you to be”, which details her courage to listen to the voice of God even amid uncertainties and fears.

According to Heron who was once a paralegal in Kingston, the decision to migrate to Japan was based on a calling by God himself.  She noted that before she left Jamaica, she attended a seminar at Fellowship Tabernacle in Kingston to get some spiritual insights as she was having many dreams.

During a session at that service, a member told her that the Lord said that there is a book that she should be writing and prayed for her concerning the book. Eventually she had a dream where she saw herself in Japan despite never been there before. She was walking, talking, and laughing with people. It was that dream that led her to apply for a teaching position in the Asian country.

Fast forward two years after living in Japan, in January 2020, while stepping out of a train, a still small voice said to her, “you should write a book.”

According to Heron, she wrote down what she heard and later remembered the manuscript that she had started writing in Jamaica that she had put aside. Now several months later even amid the global COVID-19 pandemic, the book was finally birthed. 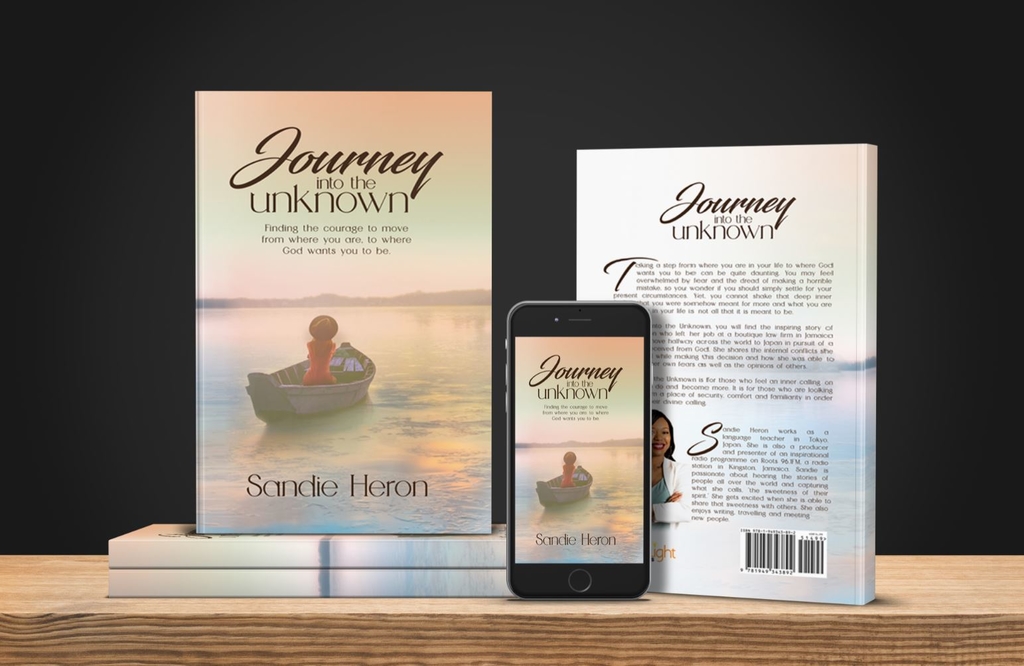 According to Heron, who also shares glimpses into her experience on her YouTube channel, life in Japan has been an incredibly eye-opening experience so far.

“It has impacted the way I view myself, the world, religion and spirituality. As a black woman now living and working in Asia, I am also now better able to understand racial issues because it is now a part of my reality, so I can relate. I think it is so interesting that I had left Jamaica thinking I was going to change the world and the person who has changed the most is me. I have grown tremendously, far more than I really expected. Another great part of the experience has been meeting and making genuine friendships with people from all over the world,” Heron said.

The book ‘Journey into the Unknown’ details Heron’s courage, determination, trials, and victories to listen to the calling of God and his purpose for her.

She said: “This is for every person who is looking to take a step or leap of faith from their places of comfort and familiarity and pursue something new. I am targeting those persons who are seeking to rise above their fears and doubts in order to pursue God's will for their lives and fulfill their divine callings.”