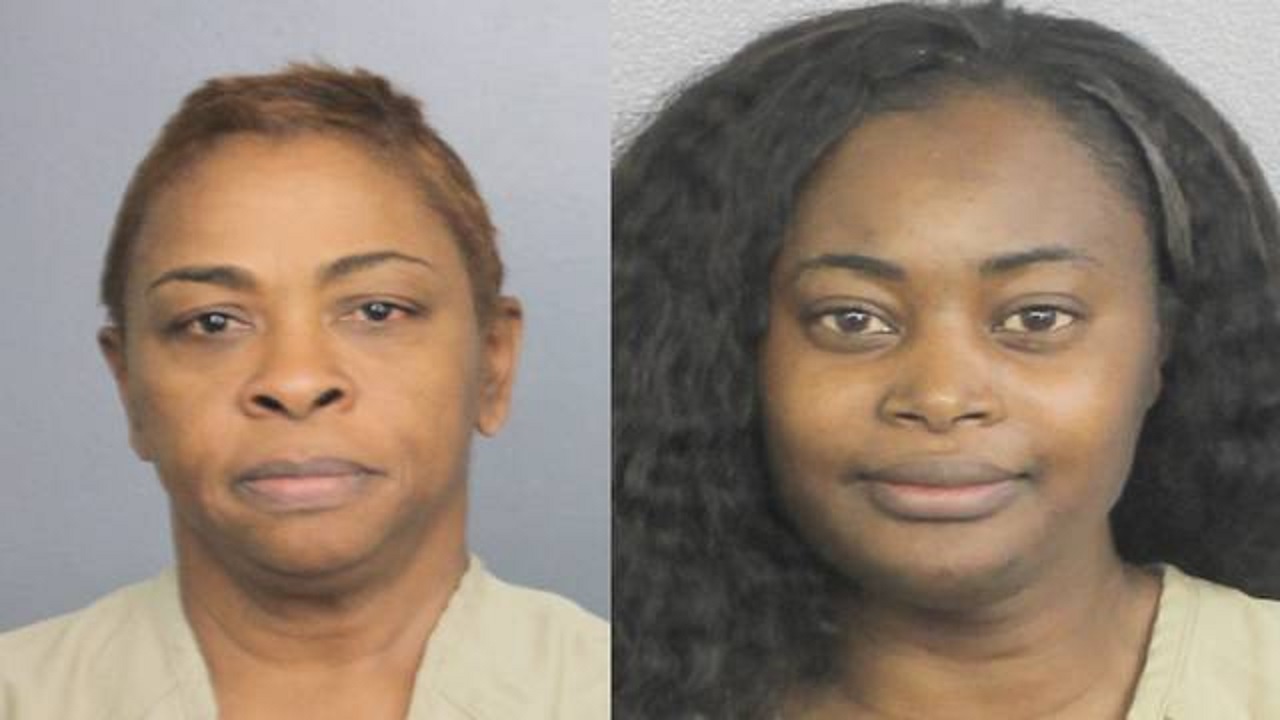 A Jamaican-born woman, 29-year-old Anna-Kay Johnson, who is believed to be from Clarendon, is in serious legal trouble in the United States after she was implicated in a scheme that defrauded an elderly woman suffering from dementia, of some US$1.43 million.

According to the US media, quoting the Fort Lauderdale police, while the elderly woman, Florence Weiner’s death in March ended Angela Morrison and Anna-Kay Johnson's jobs as caretakers, it proved more of a windfall than hardship.

A lawsuit from Tina Kaufman, Weiner's New Jersey-based daughter, says the two women had time to drain her mother's estate because Morrison never let Kaufman know her dementia-suffering mother had died. Morrison reportedly withdrew $1,432,724 over five withdrawals from Kaufman's bank account, and siphoned off over 50 pieces of jewelry, loot she allegedly shared with Johnson.

Kaufman's lawsuit says she found out in August 2016, five months later, when Weiner's condominium sent her a bill for unpaid fees.

Since their March arrests, Morrison, 54, and Johnson have legal troubles beyond the lawsuit from Weiner's only living immediate family.

Johnson posted $34,000 bond to the same charges, but only two counts each for false ownership in pawning an item and dealing in stolen property.

Kaufman's suit says her mother's physical and mental decline began in 2012 after the sudden death of her husband, Seymour Weiner, followed by a heart attack and cardiac bypass surgery.

When continual trips from New Jersey became impractical, the daughter hired Morrison as a caretaker.

Morrison brought on Johnson to help with Weiner's care.

According to the Miami Herald, a search of medial professional licenses on the Department of Health's website turned up neither Morrison nor Johnson as a licensed professional.

According to the probable cause affidavit, Weiner's 2013 diagnosis of dementia was soon followed by Morrison and Johnson receiving "large pay increases" and, later, bonus checks up to $10,000.

Morrison bought a Fort Lauderdale home in the 5900 block of Northeast 21st Circle for $400,000 in 2014. Kaufman's suit claimed the closing cash came from money Morrison was stealing from her mother.

The suit claims Morrison took advantage of Weiner's dementia to get Weiner to add her to bank accounts and give her access to safe deposit boxes all while keeping Kaufman from talking to Weiner, and "otherwise engaged in elder abuse".

After Weiner's death, the suit says, Morrison repeatedly told Kaufman that Weiner was unavailable to talk. The probable cause affidavits say Morrison took the $1.4 million on April 18, 2016, then pawned 50 pieces of jewelry at a Fort Lauderdale Payless Pawn in July. She also gave Johnson money towards buying a $328,000 Coral Springs' house in the 600 block of Northwest 127th Avenue in which Johnson lived with Morrison's son, Devon Morrison.

Johnson told police that Morrison told her that the money was for doing a good job of taking care of Weiner.