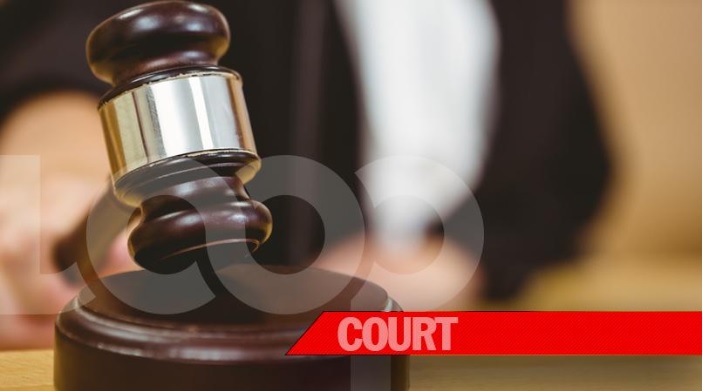 A Jamaican woman is to be sentenced in the United States after pleading guilty for failing to appear before a judge for sentencing on fraud charges two years ago.

Daciann Brown, a 30-year-old resident of Rochester, New York faces a maximum sentence of 10 years in prison and a fine of US$250,000 on the charge of failure to appear for sentencing before Chief US District Judge, Frank P Geraci Jr.

According to a release from the US Department of Justice, Brown had pleaded guilty to "wire fraud, false claims and fraud related to identification documents" in May of 2018.

It is further alleged that the Jamaican purported to be a tax preparer and filed 66 false tax returns on behalf of 44 taxpayers with the IRS.

"Thirteen of those taxpayers did not know that the defendant (Brown) was filing returns using their personal information," the US Department of Justice stated.

In relation to the charges, Brown was scheduled to be sentenced on August 28, 2018.

However, she failed to appear in court on that date and an arrest warrant was issued.

Brown was arrested by the US Marshal Service on June 3 of this year, and subsequently charged.

She is to be sentenced on both the failure to appear before the judge and the initial fraud charges at a later date, the US Department of Justice further reported.

Jamaican imprisoned for illegally re-entering US after deportation

Attorney Peter Asher booked on a number of fraud-related charges