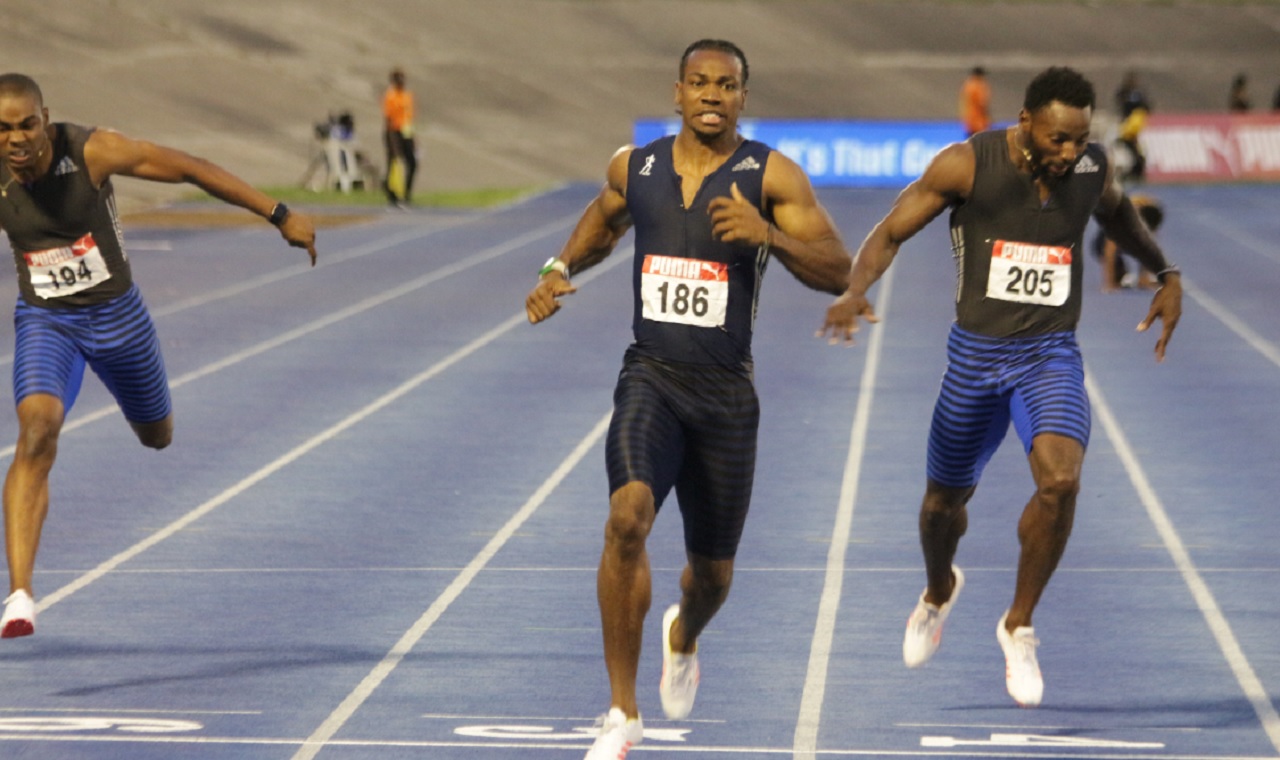 Blake, the man who is tipped to take over when eight-time Olympic gold medallist Usain Bolt retires after the World Championship London 2017, proved a cut above his rivals in the 200m and won in 19.97 seconds.

On his way to victory Blake eased down and still won comfortable over the battling pair of  Rasheed Dwyer and Warren Weir to post the joint fifth fastest time in the world this year.

South African Wayde Van Niekerk is the world leader with 19.84, which he achieved at the JN Racers Grand Prix at the National Stadium in Kingston on June 10.

On Friday, Blake won the men’s 100m title in 9.90 seconds, the second fastest time in the world this year, behind American Christian Coleman with 9.82, achieved in Eugene on June 7.

It was the fourth straight major victory for Blake at the National Stadium . 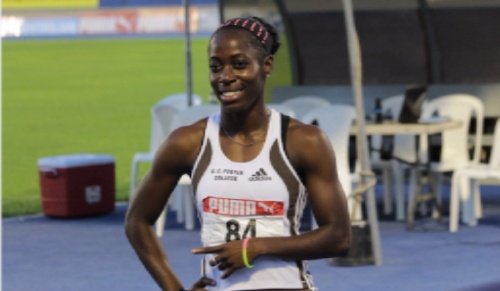 Sashalee Forbes of GC Foster College poses for the camera following her victory in the women's 200m final.

Earlier, Sashalee Forbes of GC Foster College got the better of Simone Facey to win the women's 200 metres.

Jodean Williams of the University of West Indies clocked 22.95 seconds for third place.

And the 2015 World Championships gold medallist  Danielle Williams closed the four-day championships with a fighting victory over Megan Simmonds in the women's 100-metre hurdles.

Following a stirring battle  for most of the way, Williams had to dig deep to get the better of Simmonds in the closing stages.

The 24-year-old Williams won in a new personal best time of 12.56 and improved to number four in the world this year, well behind the world leader American Jasmin Stowers with 12.47. 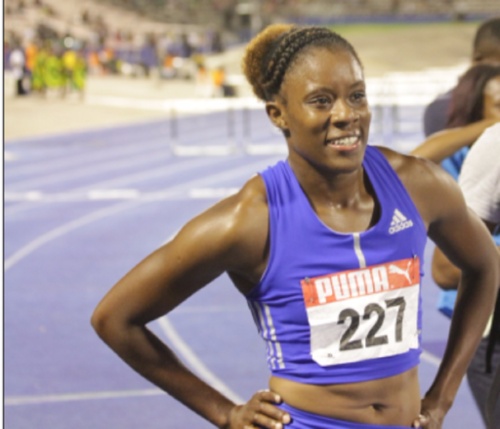 The Jamaican Trials will be used to select the country's team to the 2017 IAAF World Championships to be held in August in London, United Kingdom.