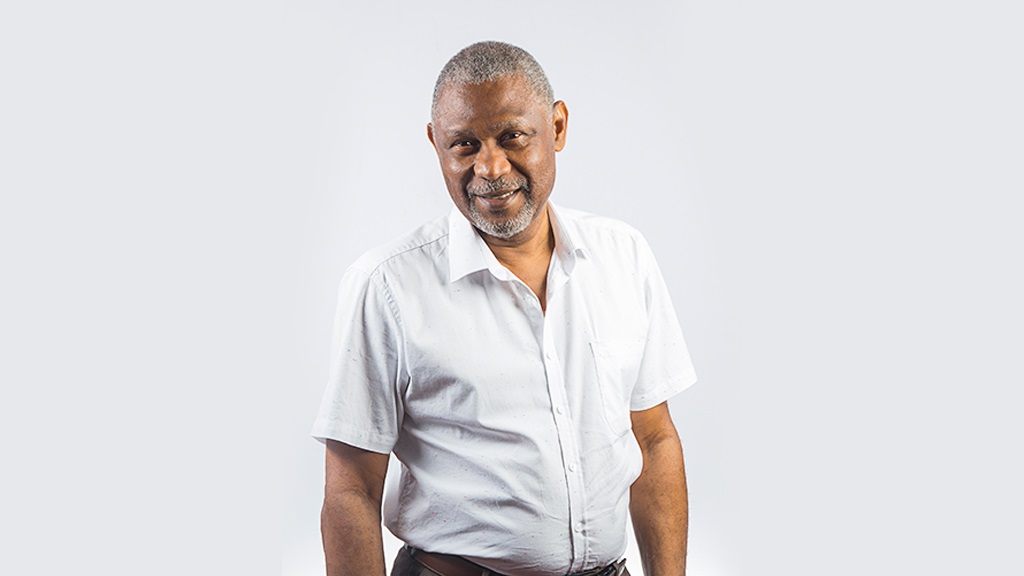 Jamaican Teas chairman John Jackson said the exercise is aimed at increasing the liquidity of the stock, which trades on the Junior Market of the Jamaica Stock Exchange (JSE).

The board of directors of Jamaican Teas has approved an unlimited increase in the company’s share capital.

A three-to-one stock split was also approved at the board meeting held last Tuesday, January 14.

The decisions are due for review by shareholders at the next annual meeting as resolutions to be considered under special business.

Directors agreed at board level for the existing authorised 1,000,000,000 ordinary shares in the capital of the company “be increased to unlimited ordinary shares with no maximum,” the company’s Jamaica Stock Exchange notice stated.

They also approved a new resolution for stock split, which was that each of the issued ordinary shares in the capital of the company be subdivided into three ordinary shares with effect from the close of business on April 1, 2020.

Earlier in January Jamaican Teas chairman John Jackson said the exercise is aimed at increasing the liquidity of the stock, which trades on the Junior Market of the Jamaica Stock Exchange (JSE).

"The stock split is to make shares more liquid and allow them to trade more freely," Jackson had said.

The proposals will be subject to the approval of Jamaican Teas shareholders. Stock price spiked to $7.73 per unit after the announcement of the possible split, settling on January 20 at $6.68 per unit.

Jamaican Teas' share price has moved 10.23 per cent year to date. If approved, this will be the third split by the company.

In April 2017, Jamaican Teas shareholders approved a two-to-one split of the stock. This followed another split in 2016 after which the price climbed close to $8 per share.

At year-end September 2019, Jamaican Teas doubled profit despite spinning off its investment arm and listed a new company, QWI Investments. Jamaican Teas owns 34 per cent shareholding in that company.