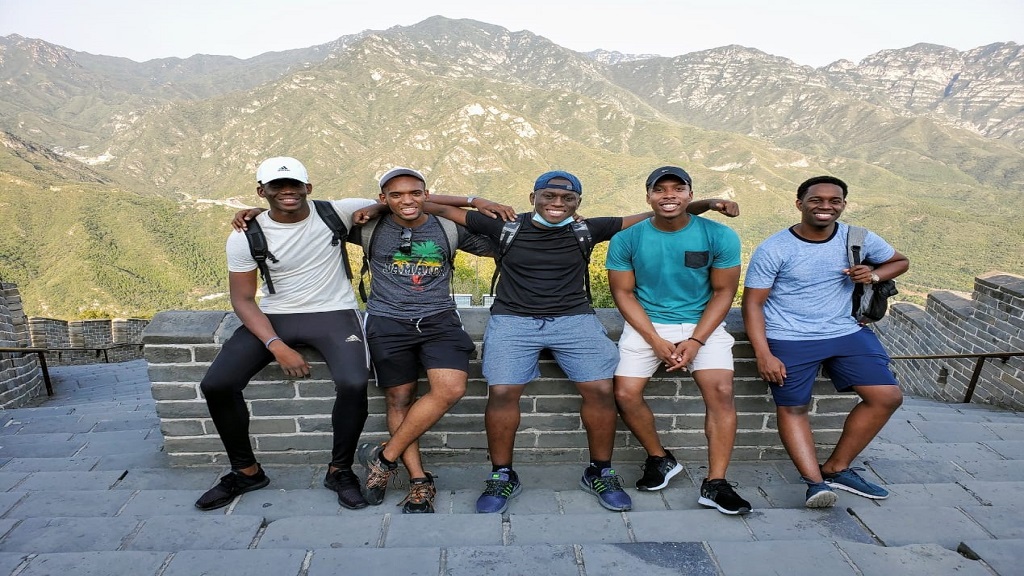 Jamaican students share the frame as they strike a pose during their journey up the Great Wall of China.

Sometimes it is the experiences that take place outside of the classroom that have the most impact on students’ academic careers. Sometimes, teachings expand far beyond the confines of classrooms to create life stories worth telling. This rings true for the third cohort of Jamaican students who experienced China through the Huawei’s Seeds for the Future flagship programme.

The two-week technological study trip gave 10 students from Jamaica’s top universities the opportunity to receive hands-on ICT training.  Having undergone teaching at the Beijing Language and Culture University (BLCU) for language and calligraphy classes, the students also had the opportunity to attend Huawei’s University for lectures on the latest technology and tours of the company’s most recent developments in Shenzhen, a city just north of Hong Kong.

Settling in a new country may pose many difficulties for foreigners. There are language barriers, cultural differences and, often, climate differences, to name a few.

“My experience in China was a good one. Wherever we went the residents were friendly and accommodating,” Nathan Downer, a student at the University of the West Indies, said in a press release. 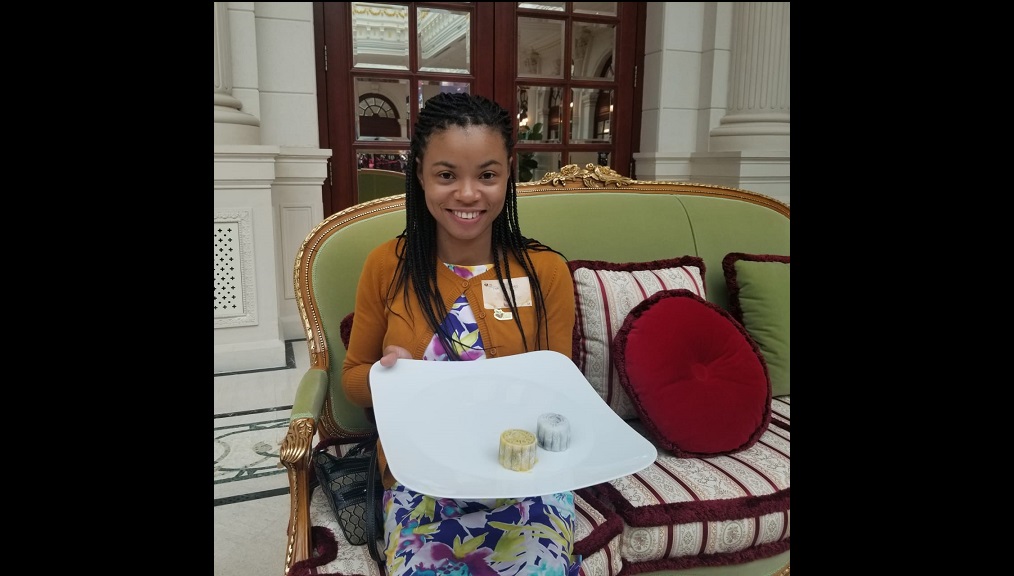 University of Technology student, Tia Thomas shared the result from the memorably opportunity of making her own Chinese Mooncake.

“I was also very pleased to see how clean the streets were; there was always a garbage bin when you needed one and thus no need for filth in the streets. China is hotter than I expected though, it is very humid, resulting in even the night time being rather hot. Another thing that bolstered my good experience was how safe it was. Police were everywhere and so were cameras, providing a huge disincentive to anyone thinking to dabble in crime,” Nathan shared.

A Taste of Something New

Though there were countless adjustments that the students tackled, one essential and certainly relatable challenge was adapting to new and unfamiliar foods. In China, it is inevitable to be exposed to various foods. While in Beijing, the students would have lunch at a different restaurant each day.

In Shenzhen, they would have lunch at a lovely restaurant on campus. Additionally, dinner in the afternoons would take place at different restaurants where the students would get the chance to mingle with Seed for the Future (SFTF) participants from countries including Mexico, Dominican Republic, Vietnam, and Egypt.

For Tia Thomas, a University of Technology student, the unfamiliar seasoning and spices took the cake for her, however she later mustered up the courage after trying the Chinese version of sweet and sour pork, chicken and mooncake.

It was all smiles for Tia Thomas as she takes a pic with a Chinese resident while climbing the Great Wall.

“My favourite place to eat was a Korean barbeque restaurant, Black Cattle Barbeque located in Shenzhen. It was amusing given the fact that we actually got the chance to cook our own meals with the help of the chefs,” Tia explained.

The most unforgettable visit for the students was the Great Wall of China - a site that traces back to 2,000 years ago attracting almost 80,000 tourists daily. Not only did they enjoy the beautiful view and the opportunity to climb the wall, but were pumped with fascination when communicating with locals.

“At one point of my journey up the wall, I sat and spoke with two local women. They did not speak English so we communicated with the help of a Chinese translating application (app),” Tia remarked.

As difficult as language barriers were, the students turned a challenging situation into positive as they used some of the basic Chinese lessons learnt to aid in communication.

“The experience was like no other. I got to try several dishes like roasted duck, Chinese dumplings, moon cakes, and a lot more," Tia said.

"I had the opportunity to visit places like The Great Wall, Forbidden City, Beijing National Stadium (Bird’s Nest) and Huawei’s headquarters. Having gotten the opportunity to be exposed to the Chinese culture and to just get a small glimpse of their amazing culture, was a huge accomplishment for me, in fact for all of the students of the Seeds for the Future Programme. It was quite memorable,” she added.