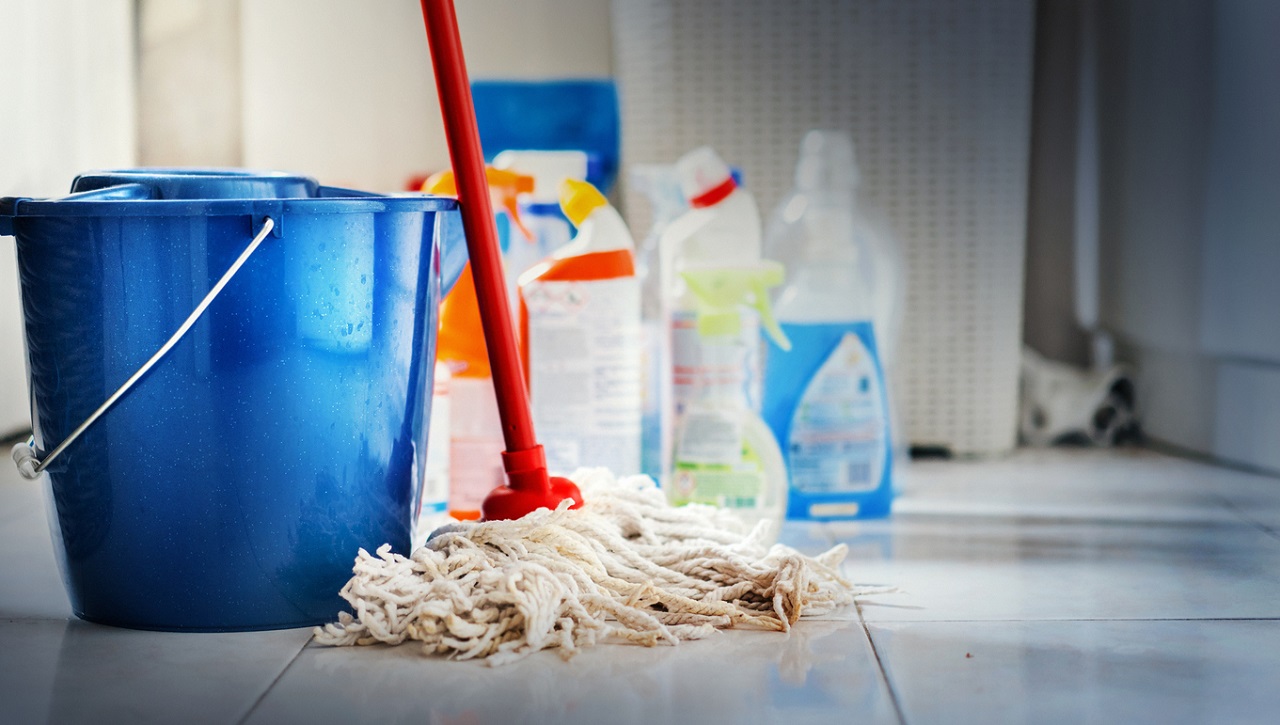 The students claim they were forced to work as housekeepers at a rate of pay between US$4 and US$4.25 for each room cleaned.

Jamaican students have filed a lawsuit against the operators of a US hospitality business in an Oklahoma federal court.

The students had arrived in the US on J-1 exchange visitor visas to work at a Holiday Inn Express and a Hampton Inn in Clinton, Oklahoma. However, in a recently-filed lawsuit - which named the plaintiffs as Dorret Francis, Anthony Kennedy and Christine Pearce - the students claimed they were “survivors of human trafficking” who paid exorbitant recruitment fees, were paid less than promised and were threatened with physical harm if they attempted to quit the job.

The complainants said the owners of the hospitality businesses, Walter Schumacher and Carolyn Schumacher, used an overseas recruiting agency, Apex USA Incorporated, that they controlled and operated to bilk them and other individuals throughout the recruitment process, persuading them to pay substantial recruitment, immigration processing and travel fees with promises of full-time, good-paying jobs and suitable housing.

But upon their arrival in Oklahoma, the students were allegedly told that if they did not work exclusively for the hotel, they would suffer abuse of the legal process and serious financial and reputational harm.

The students claim they were forced to work as housekeepers at Holiday Inn Express or the Hampton Inn Clinton at a rate of pay between US$4 and US$4.25 for each room cleaned.

According to the suit, the job was time-consuming, so only a small amount of rooms could be cleaned each day. It also said the piece rate did not satisfy the hotel’s contractual agreements or minimum wage requirements.

The suit said when the Jamaicans thought about leaving, they realized they could not return home because they had incurred substantial debts to pay for the Apex recruitment fees and other expenses.

The American Civil Liberties Union of Oklahoma, are representing the Jamaican students.

Jamaican student blows whistle on racism at US university