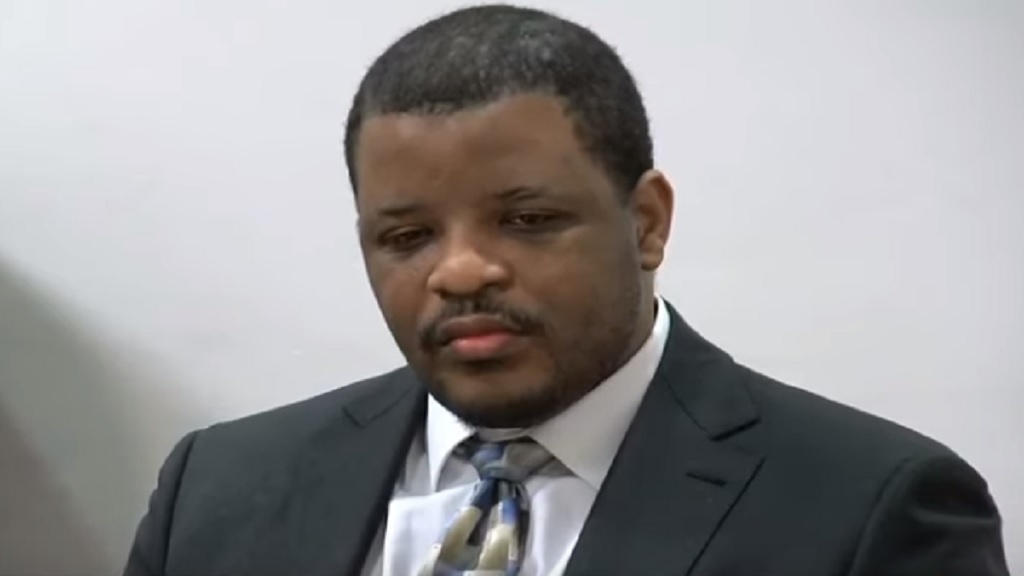 A Jamaican-born man has been sentenced to death for the 2014 rape and slaying of a nine-year-old girl in Florida.

A jury in Tampa made its decision Friday night in the case of 40-year-old Granville Ritchie. He was previously convicted of murder in the strangulation killing of nine-year-old Felicia Williams.

The Tampa Bay Times reports that Williams had gone with her godmother to Ritchie's home and was soon left alone with him. That's when authorities say he raped and killed her, later dumping her body off a causeway into Tampa Bay. 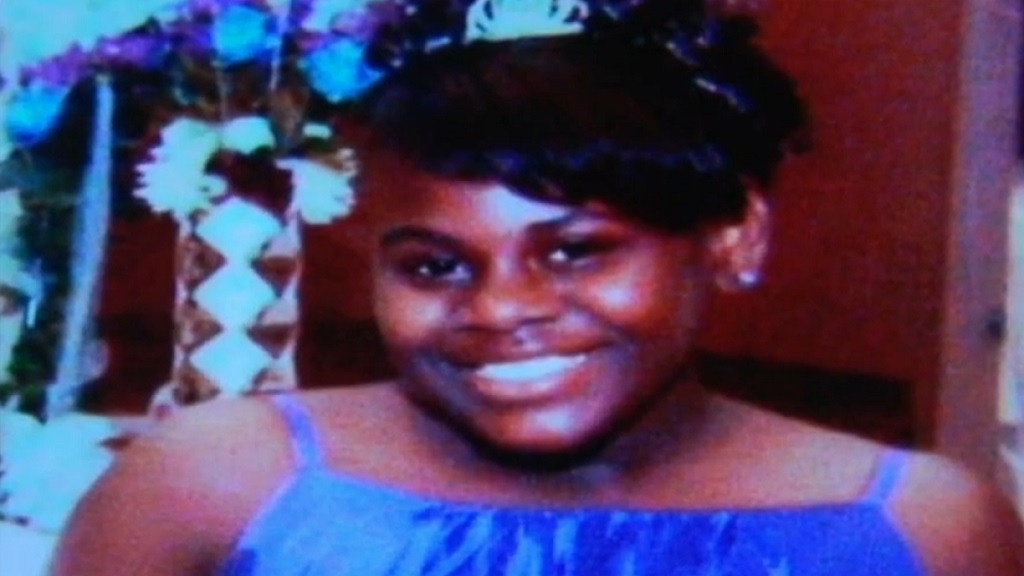 Jurors spent two days hearing testimony and legal arguments for the penalty phase of the case. They reached a decision around 10 pm Friday.

Ritchie's attorney argued that he grew up in poverty in Jamaica and suffered from brain abnormalities.

The defense also played a documentary-style video featuring interviews with Ritchie’s relatives in Jamaica. They described him as "intelligent, ambitious and a man who strove to help people the poverty-stricken and crime-plagued neighborhood where he grew up."

The area in Jamaica where he was from was not stated.

Ritchie reportedly said, during a 2014 interview with police after Williams' murder, that he had been living in the US for eight years.