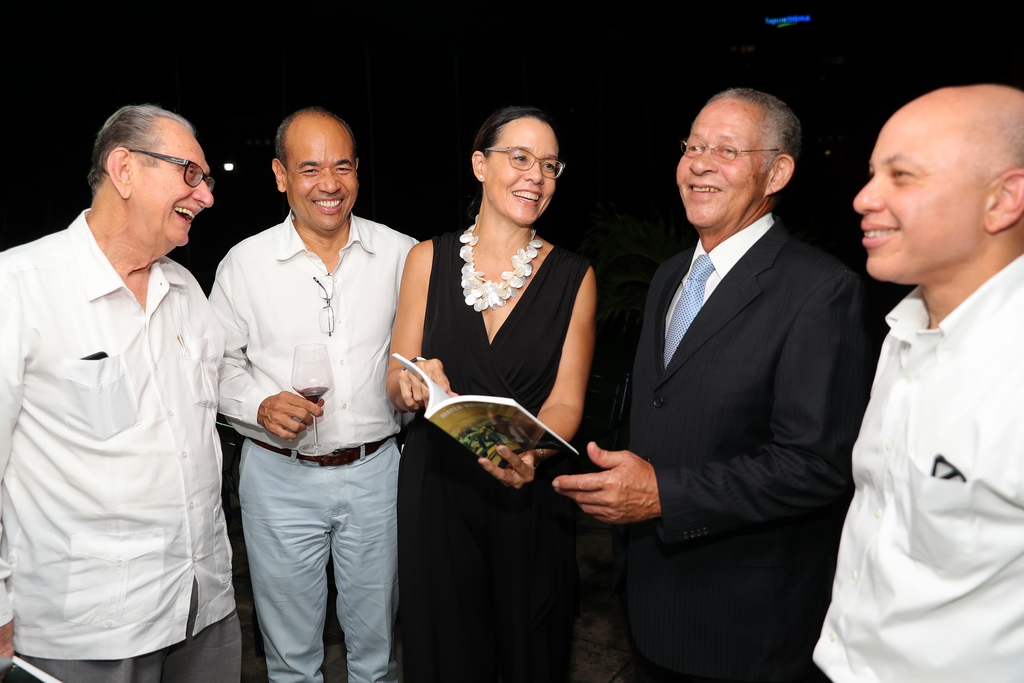 The autobiography of Matalon family patriarch, Mayer Matalon is now available in bookstores and online.

It was recently launched at Liguanea Club Kingston. 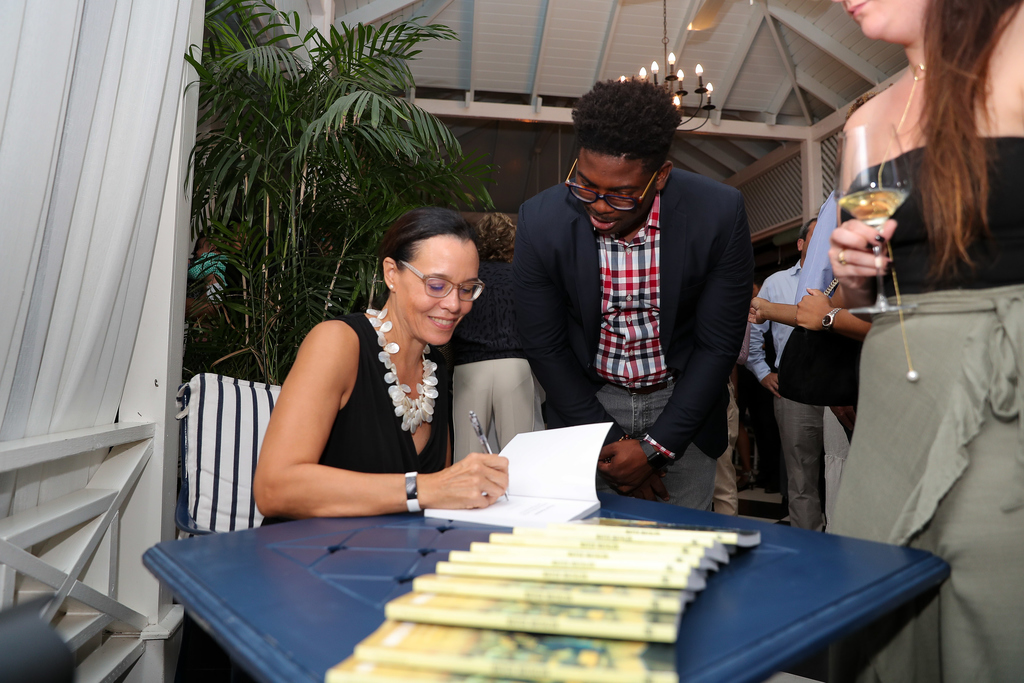 Newly published author Diana Thorburn signs copies of her new book ‘Mayer Matalon: Business, Politics and the Jewish-Jamaican Elite’ for attendees at the launch event this past Monday. Pictured with Thorburn is young entreprenuer Javette Nixon.

The work looks at Mayer Matalon’s rise from poverty through the ranks of the business class to become one of Jamaica’s most powerful business tycoons, who invested in real estate, telecommunications, retail, manufacturing and other endeavours.

It also highlights Mayer Matalon’s philanthropy and social work and his contribution to the middle-class housing boom of the 1960s and 1970s. 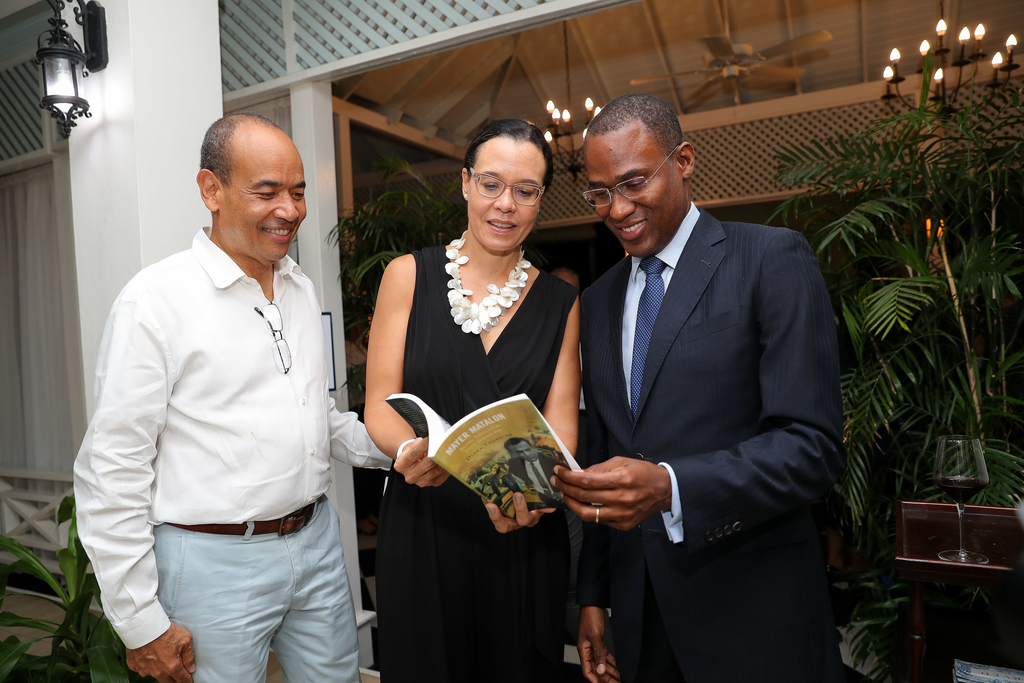 Having reviewed the book ‘Mayer Matalon: Business, Politics and the Jewish-Jamaican Elite’, Minister of Finance and Public Service, Nigel Clarke poses with Author Diana Thourburn at the book launch.

"Mayer Matalon was a great Jamaican son, who influenced me when I was in my early 20s. He has had a profound effect on me," Clarke said.

The books also speaks to the Jewish Elite and Matalon’s Jewish roots. Matalon's parents had fled Europe in the early 1900s due to persecution of their people.

Rheima Hall is an artist of class, says PJ Patterson