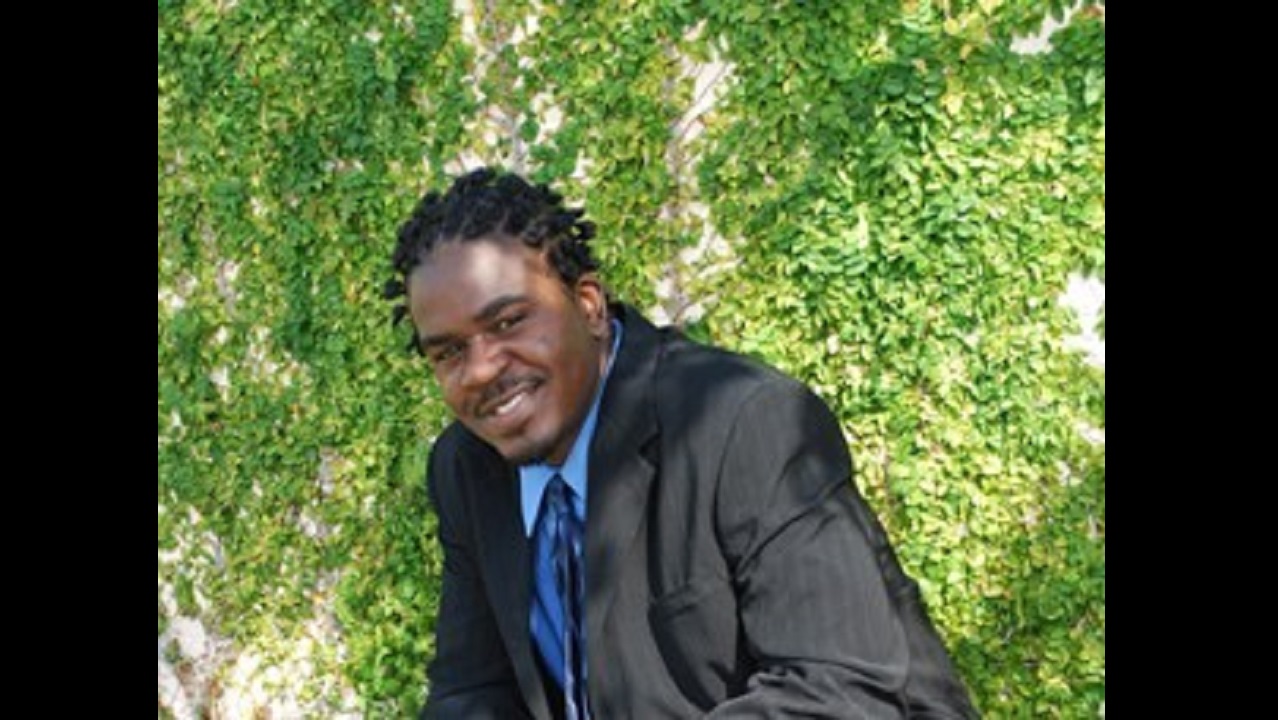 US-based rapper Jonathan Burkett is appalled at the level of domestic and gun violence in Jamaica, a grisly statistic that plays out in the nation's headlines almost every week.

"We need changes, the domestic violence in Jamaica is crazy right now. We got young males killing and raping females, like Yetanya (Francis) in Arnett Gardens, that sickened me. What do you get from burning, killing and raping a young woman? You're just gonna cause death on your own self, 'cause somebody is gonna kill you," Burkett, who has Jamaican parentage, said.

"It's almost as if these men have lives so terrible, they have no reason to live, so they take it out on the wrong people. There was a case with a woman being chopped to death by her former lover that hurt me, if these males are so tough-hearted, why can't they move on? How can you express your emotion by killing the female simply because she moves on? These men would rather kill a person than drop a tear, it's insane."

Burkett's comments come against a background of the chopping death of a woman and her 10-year-old son in St Ann, just days after the horrific rape, murder and burning of another female, 14-year-old Yetanya Francis, a student of Kingston Technical High School, who was killed in Arnett Gardens, St Andrew after going missing there last Thursday night. Her charred remains were found the following day.

Also earlier this week, a woman was found with her throat slashed and her body stuffed into an igloo in Manchester, and the police in that central Jamaica parish are busy again investigating the brutal murder of another female, this time a 66-year-old woman who was also knifed to death.

"We should be more positive, we're only doing what they want us to do. You got a lot of other cultures that want to see blacks and Third World people do that, be at each other's throats, daggers drawn....we got top open eyes to what life is really like. As it relates to domestic violence, the men need to change and stop victimizing those weaker than them, and the women need to protect themselves, and make better choices," Burkett said.

Burkett is promoting his latest single, 'Changes' featuring Latin singer Polancapop. The song reflects Burkett's philosophy: change, although uncomfortable and oftentimes difficult, is a necessary part of any individual's life.

"I believe that Polancapop with her soaring voice and her personality is giving this song a boost, she is part of the Latin world because she is Spanish, the song is getting love in that world, everybody loves the track as far the beat, the messages, melody and energy," he said.

The single, 'Changes', is produced by Troyton Rami -- best known for co-producing Sean Paul's 2001 smash hit, 'Gimmie The Light' -- and was released recently. It is the follow-up to 'One Life', another message-oriented song Burkett wrote, that was produced by Willie Lindo's Heavy Beat Records.

The increased buzz around the 'Changes' song led to the release of a video in July, and Burkett's EP, 'Born to Make It' was re-released on August 1 on iTunes.

"I do this and make the kind of inspirational music I make because of the upsetting childhood I’ve gone through living out on the streets since I was 14, not having parents that wanted or cared if I died or lived. Music helps me to feel good and feel thankful for just life itself," he said.

Burkett was born in Miami but grew up in Jamaica with his grandparents after both his parents abandoned him in the US. Then social services in the US demanded that he return to the United States at age 5.

He spent years in foster homes in South Florida. Homeless at the age of 14, abandoned by his parents and afflicted by a brain aneurysm then a brain tumour, Burkett has an intimate relationship with adversity. This pain and a will to endure shines through in his inspirational brand of hip hop soul music.

"I am trying to bring positive chances to people's hearts, minds and souls," he said.