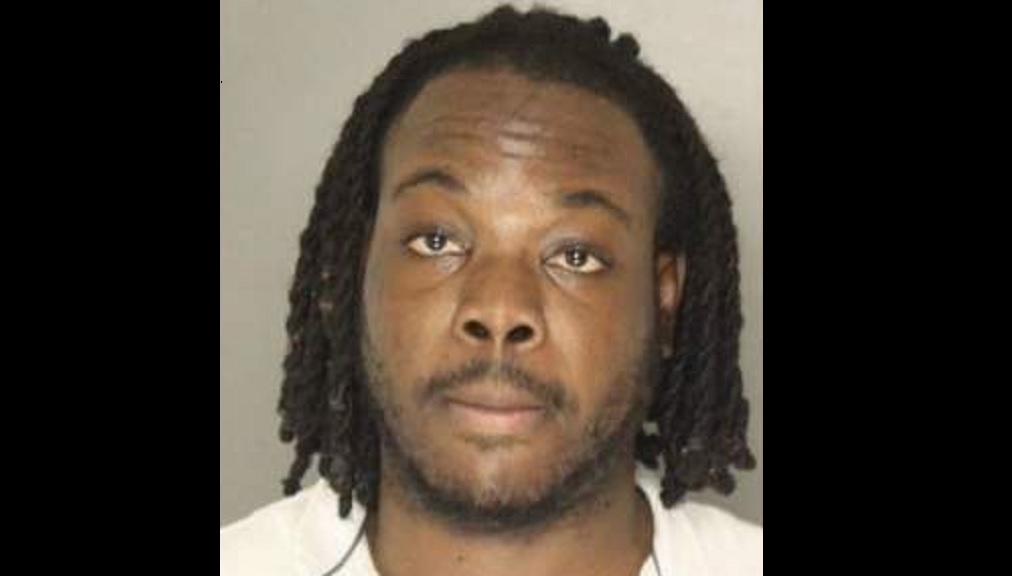 A Jamaican national who conspired with a Pittsburgh woman and others to steal from seniors in a series of nationwide phone scams reportedly admitted his guilt Monday in federal court in the United States and will be sentenced in the spring.

That’s according to the Pittsburgh Post-Gazette which has identified the defendant as 23-year-old Kristoff Cain.

The Jamaican had been indicted in Pittsburgh in 2018 for wire and mail fraud following an investigation by US state and federal agents into what law officers call “Jamaican lottery” phone scams.

Cain and his cohorts called seniors and told them a variety of stories to get them to part with their money, according to agents.

According to the newspaper, “One of the most common lies was that the victims had won lottery jackpots and needed to pay taxes on the winnings. Sometimes they also pretended to be cops working on investigations pertaining to the victim’s bank account and told the victims to send cash to various addresses. Some did”.

“Cain even masqueraded as an FBI agent in calling an elderly woman in South Carolina and telling her he was investigating discrepancies in her bank account. She sent $25,000 to Cain’s co-conspirator in Pittsburgh, identified as Audrey Huff of Carrick, who then wired some of it by MoneyGram to someone else in Jamaica,” the report said.

Huff, described as a “mule” for the scammers in transferring money to Jamaica, was prosecuted by state authorities but not charged in the federal system.

Cain had initially been arrested in Fort Lauderdale, Florida in 2018 by US Department of Homeland Security agents. US District Judge Cathy Bissoon will sentence him on April 7, 2020.

Pittsburgh is a city in the state of Pennsylvania

WATCH: The history of Labour Day