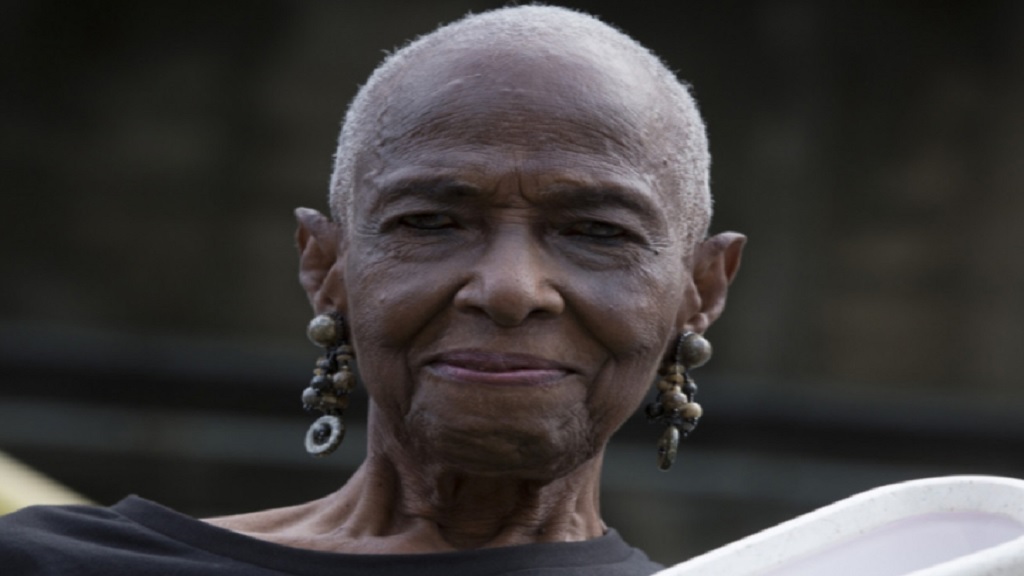 Dr Thompson died on Friday at the University of the West Indies. She was 96 years old.

Dr Thompson, a past student of St. Hugh’s High School, shares the distinction of being one of four women on Jamaica's first Olympic team in 1948. She qualified for the 100m finals and 200m semi-finals, making her Jamaica’s first female finalist in an Olympic event.

She set an Olympic record in the 200m heats, which was broken by the eventual gold medal winner Fanny Blankers-Koen of the Netherlands.

After track and field, Dr Thompson became a paediatrician and retired in 2000.

Dr Thompson was also a member of the famed Tigerbelles Women’s Track Club at Tennessee State University (TSU). She was inducted into their Sports Hall of Fame.

Other achievements include achieving her first international record in 1946 at the fifth Central American and Caribbean (CAC) Games, where she won gold for the 100m and silver in the 50m.