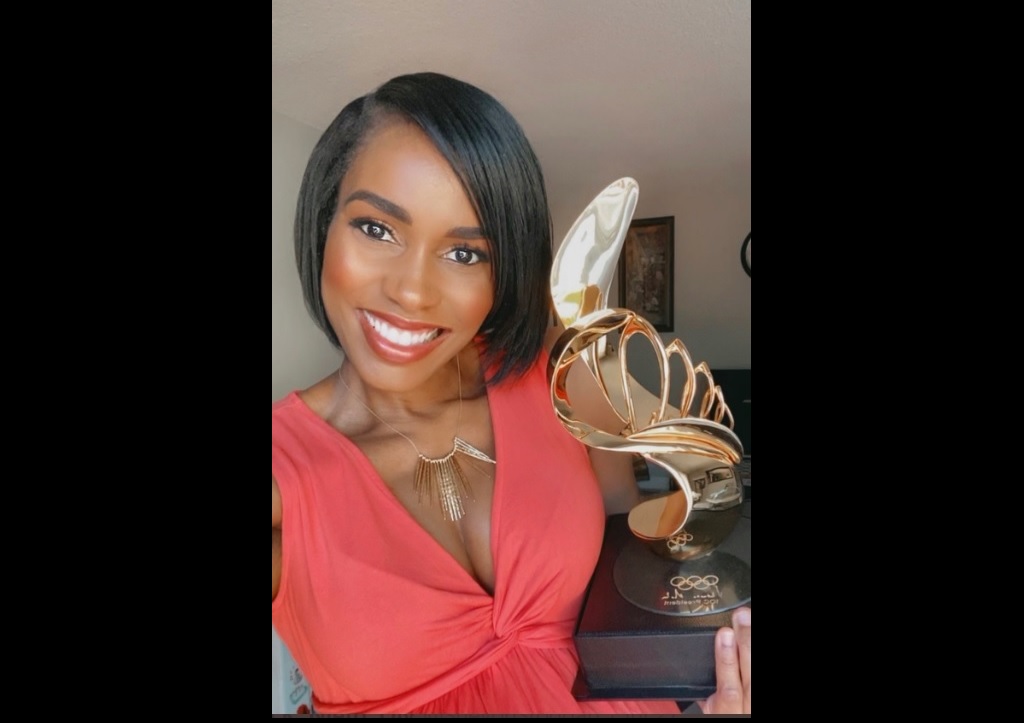 Shevon Stoddart Nieto, a Jamaican Olympian, has received one of the most prestigious International Olympic Committee (IOC) awards - the President's Award for "honouring the fight and path of an Olympian."

Stoddart Nieto, a 400m hurdler who competed at two Olympic Games for Jamaica, disclosed the information through social media. The social media post was accompanied by a letter from the IOC.

“Thank you to the Olympic Committee and President Thomas Bach for awarding me with the President’s Award and honouring the fight and path of an Olympian. Also, thank you to my husband, Jamie Nieto, for bringing out the best in me,” the 37-year-old Stoddart Nieto posted.

Stoddart represented Jamaica at the Athens 2004 and Beijing 2008 Olympic Games. She also ran at the Helsinki 2005 and Beijing 2015 World Championships.

Stoddart married two-time American Olympic high jumper Jamie Nieto in July 2017, 15 months after the American suffered a spinal cord injury on a misjudged backflip that left him partially paralyzed, with no feeling in his hands or feet.