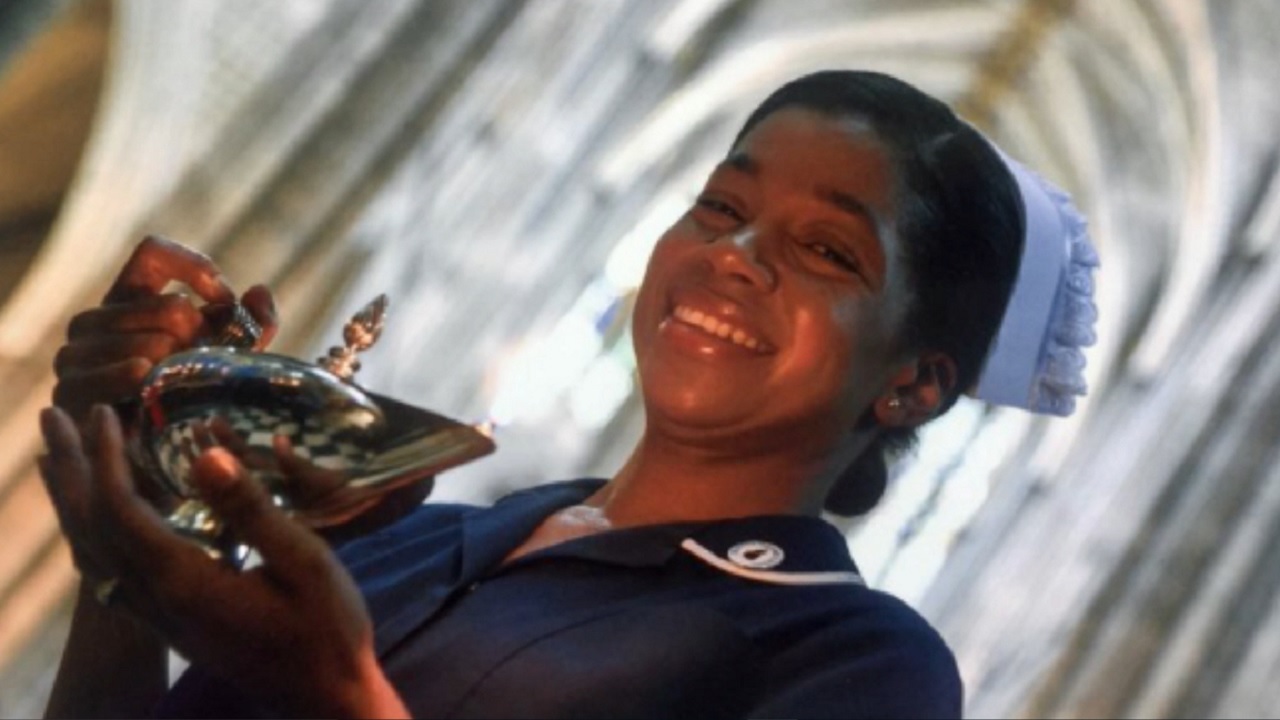 A Jamaican living in England, Nichole McIntosh is making strides in the field of nursing and was a finalist in the recent National Health Service Windrush 70th anniversary awards, which celebrated the contributions of black and minority ethnic people to British society.

McIntosh was raised in Jamaica and is a graduate of the University of Technology (UTech) in St Andrew.

It was while in England, however, that she began pursuing one of her childhood career dreams, nursing, and has risen to a senior position at North Middlesex University Hospital in London.

Heavily involved in research, McIntosh is presently doing doctoral studies with the hope that the knowledge gained will help more patients at hospitals. And, as a form of giving back to Jamaican society, she’s thinking about approaching UTech to be an adjunct lecturer at the institution.

McIntosh recently sat down with Loop News reporter Job Nelson and videographer Marlon Reid and shared the story of her 18-year nursing career in England, as well as the NHS 70 Windrush Award nomination.