As information continues to emerge about the recent deaths of two Jamaicans and their two-year-old daughter in Columbus, Ohio, USA, the police have now indicated that one of the victims, Nerissa Distin, was stabbed to death.

The Columbus police did not disclose who stabbed the 33-year-old practical nurse who was born in Westmoreland, Jamaica, and migrated to the United States.

Distin, along with her common-law husband, 42-year-old Gary Morris, and their child, two-year-old Serena Morris, were found dead after an explosion and subsequent fire at their house in Southeast Side in Columbus on Wednesday, January 1.

US media reports said the Columbus police provided an update on the case last Friday, in which they said young Serena and her father died as a result of smoke inhalation.

The police had initially said Gary Morris died as "a result of his own actions". 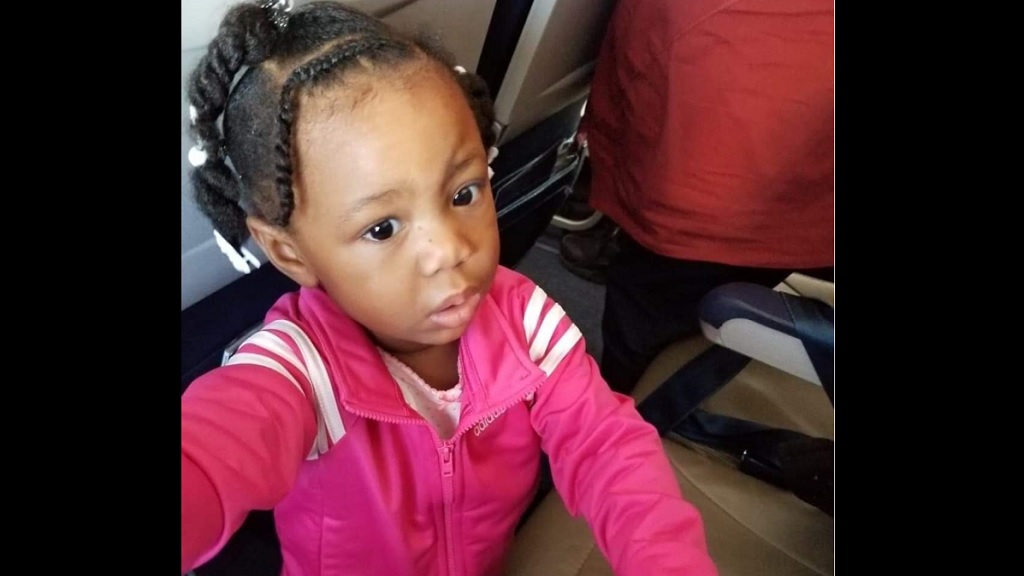 Investigators said they still consider the child's death as a case of homicide, but no specific details were provided.

Additionally, the police provided no further details on what started the fire, or under what circumstances Distin was stabbed to death.

Meanwhile, no details have yet been announced regarding funeral arrangements for the Jamaicans and their daughter.

It is reported that neighbours heard a loud explosion coming from the house sometime after 7pm on New Year's Day. The house was then seen on fire and the fire department was alerted.

During cooling down operations, the bodies of Distin and Morris were found, but it took firefighters more than 90 minutes to find the child's body.

The couple's two other children were not injured in the blaze, as they were visiting neighbours at the time, the police indicated.