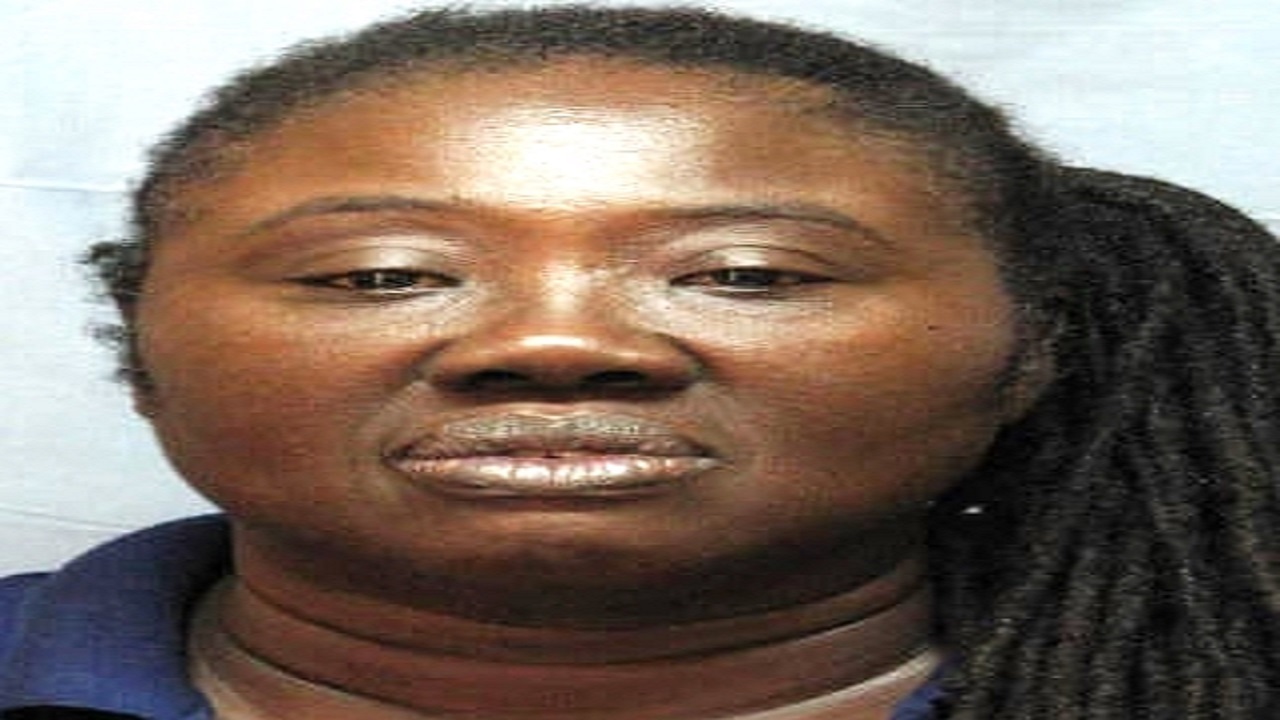 The Antigua and Barbuda police have slapped a Jamaican nightclub operator in that territory with human trafficking charges, which reportedly arose after recent police operations there.

The suspect is Cheryl Thompson of Paradise View in Antigua, who operates the Jam Dung Nightclub.

She has reportedly been before the local court and was offered bail.

The offences were said to have occurred in the capital, St John’s, between December 2017 and February 2018.

The police had previously charged Thompson on February 13, 2018, with four counts of human trafficking, following a raid on the club.

The original offences allegedly occurred between November 30, 2017 and February 9, 2018.

It is understood that this dual round of accusations is not Thompson’s first brush with human trafficking charges in Antigua. Reports are that in 2011, the police levelled over 40 human trafficking-related charges against her.

But the charges were dismissed in 2014, because penalties under the Trafficking in Persons (Prevention) Act were declared unlawful by the High Court.

It was then ruled that the Act gave magistrates excessive powers, which breached other aspects of the country’s laws.

‘Most wanted’ Jamaican nabbed on arrival in Antigua