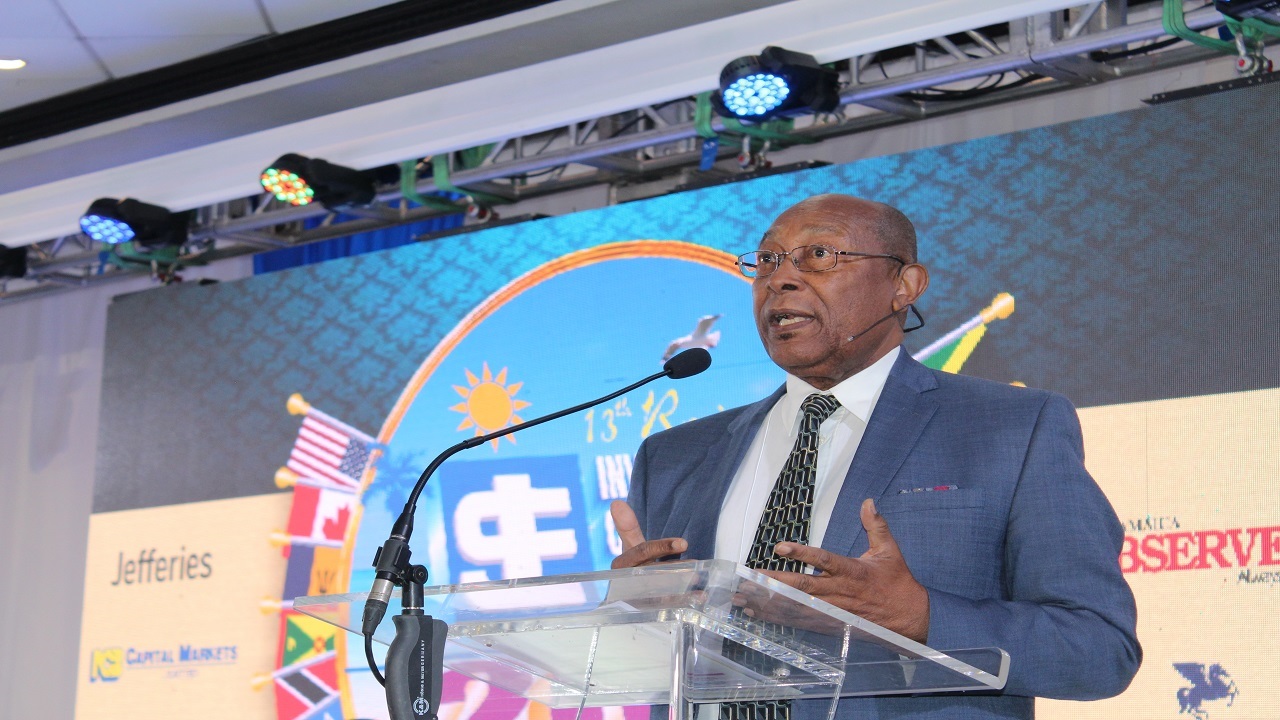 Renowned Jamaican scientist Dr Henry Lowe has announced plans to list his medical marijuana company, Medicanja, on the junior market of the Jamaica Stock Exchange in the coming months.

Without revealing specific details on the timeframe, Lowe, who serves as executive chairman, told attendees at the Jamaica Stock Exchange’s 13th Regional Investments and Capital Markets Conference on Wednesday that the company would list and that “in a few weeks you’ll see.”

Medicanja Limited is a biotechnology company which uses plant and natural resources to manufacture cosmeceuticals, nutraceuticals and pharmaceuticals products.

When quizzed on further details on lead arranger of the listing or a timeline for the prospectus to be made public, Lowe said, “all I can say is, we are going to market soon.”

Lowe had previously expressed plans to take the company public but it now seems the company has gone ahead with the steps to do so.

“We just employed a top class accountant and a top class COO, and we have put all systems in place and we will be ready to go,” he said.

Lowe pointed to similar players in other countries who are taking advantage of the stock market, giving him all the more reason to list now.

“Look at the stock markets of Australia, Israel, UK, Canada and the US. That’s where the growth is taking them to $20 billion by 2020,” Lowe said.

Moreover, people in Jamaica and the diaspora have shown a strong interest in the business, according to Lowe.

“We did the survey, most Jamaicans are supportive of Medicanja. They know about it, but the question that came back from many of them is, ‘we don’t produce ganja or ganja products, how can we get involved?” Lowe said.

According to Lowe, investors are telling him: “Get to market now because we are ready.”

Lowe also said the stocks will be made affordable for the public.

“So the little man out there, if he has $2,000, he’ll be able to invest,” Lowe said. “We are giving the opportunity for equity for the regular man.”

The company is expected to seek to raise under $500 million to help meet growing orders locally and internationally.

“We have agreements with two universities and businesses in South Africa that we are going to sign. And these are proforma orders,” Lowe said. “We have orders with Canada and we see ourselves going into Europe.”

At the local level, Lowe said he has received a significant number of orders from pharmacies and is unable to supply all the demands.

Medicanja is also working with a key manufacturer in the pharmaceutical industry to help with production.

Lowe, who spoke under the theme, “monetizing the plant-based medicine industry”, on day two of the JSE conference, lamented the lack of support from local financial institutions.

“There is nobody in the financial sector willing to do anything despite the fact that they have seen all that have been achieved. And I still worry about some people, who don’t have resources to benefit,” Lowe said.

He also urged for proper regulation and standardization.

According to Lowe, many persons are producing medical marijuana without proper standards.

“People are slipping and doing illegal things that will cause problems for the rest of us” Lowe said.

Once properly organised, the local market could see sustained earnings of US$1.5 billion per year in the next three years, revenues that would grow to surpass the tourism industry and even remittance inflows, Lowe reasoned.