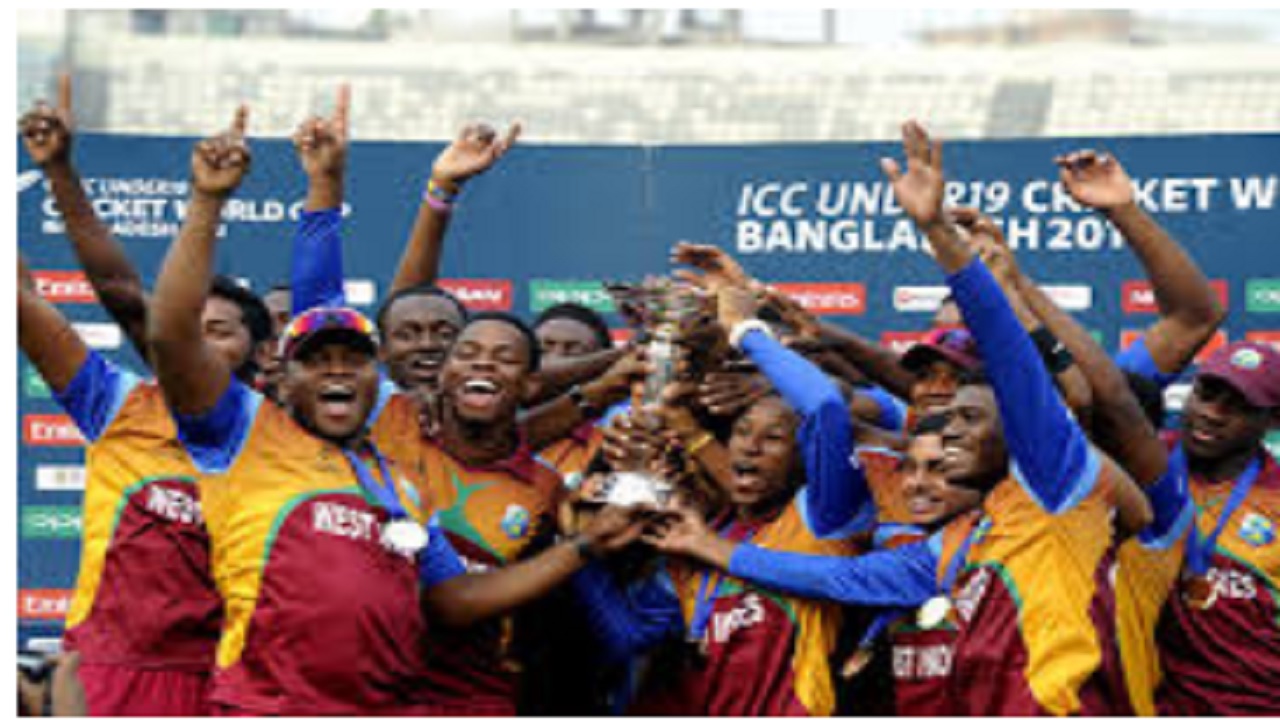 All rounder Jeavor Royal is the only Jamaican named in a 15-member West Indies Under 19 team to participate in an 11-day camp in St. Kitts & Nevis ahead of the ICC Under 19 Cricket World Cup New Zealand 2018.

The camp which will run from December 10-20 is the last round of preparation before they depart the region on December 28.

Windies Under 19 are the defending champions for the ICC U-19 Cricket World Cup. The tournament runs from January 13 to February 3.

He said, ”it’s an exciting time for these guys now that they’ve discovered they’re going to be going to a World Cup. It’s a bit of a younger side than the last one we took to Bangladesh. However, we have a very established, experienced batting group, with the likes of Kirstan Kallicharan and Emmanuel Stewart who went to the last World Cup.”

West thinks there will be “a lot more attention on the West Indies in this tournament, after the last tournament and title in Bangladesh. In the group stage, we’re in a very tough group as the number one seeds, so we’re going to have to hit the ground running, just to succeed in the group stage.”

Cricket West Indies said that a one-week camp will be held in New Zealand prior to the start of the World Cup.