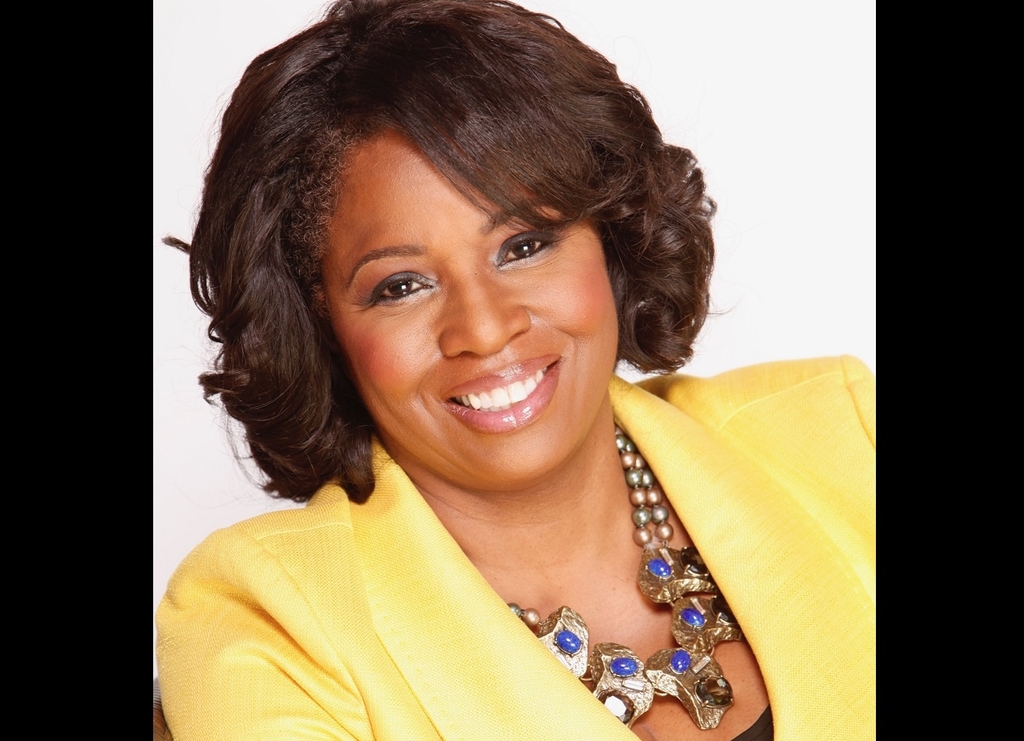 Ann-Marie Campbell began her career with the Home Depot in 1985 as a cashier in South Florida soon after migrating to the US.

The summit is being held under the theme “Inclusiveness, Capitalism and Innovation under the Fourth Industrial Revolution”.

Campbell is set to be one of many speakers who will address the summit.

Campbell began her career with the Home Depot in 1985 as a cashier in South Florida soon after migrating to the US . She has risen through the ranks and today is Executive Vice President, US Stores for the company. In this role, she leads the company’s three US operating divisions comprised of nearly 2,000 US stores and the bulk of the company’s nearly 400,000 associates. Campbell has responsibility for the generation and management of over US$90 billion of the company’s total US$100 billion-plus in annual revenues.

Founded in 1978, Home Depot has emerged into the world’s largest home improvement retailer with a market cap exceeding US$200 billion. The Fortune 50 company is headquartered in Atlanta, Georgia and is a global hallmark of US capitalism in line with companies such as Walmart and Starbucks.

In 2010 Black Enterprise Magazine listed Campbell as one of the 75 Most Powerful Women in Business. In 2014-2018, Fortune Magazine listed her among the top 50 most powerful women in business. She most recently landed at number 16 in 2018 amongst peers including Mary Barra, Chairman and CEO of General Motors; Ginni Rometty, Chairman, President and CEO of IBM and Sheryl Sandberg, CEO of Facebook.

Ann-Marie Campbell was born in Kingston, Jamaica and attended Holy Childhood High School before immigrating to the United States. She learned her first lessons in retail from her grandmother in Jamaica, a successful retailer in her own right who ran a furniture and appliance store in Kingston.

She is a graduate of Georgia State University, where she earned a bachelor’s degree in philosophy and a master’s degree in business administration. She is a member of Beta Gamma Sigma, an international business honour society, and the National Scholars Honor Society.

The Visionaries’ Summit will explore how businesses can best profitably navigate the emerging multi-dimensional environment and presents a well-positioned occasion for deal-making, convening a powerful and dynamic group of stakeholders all of which are vested to the economic transformation of the Caribbean.