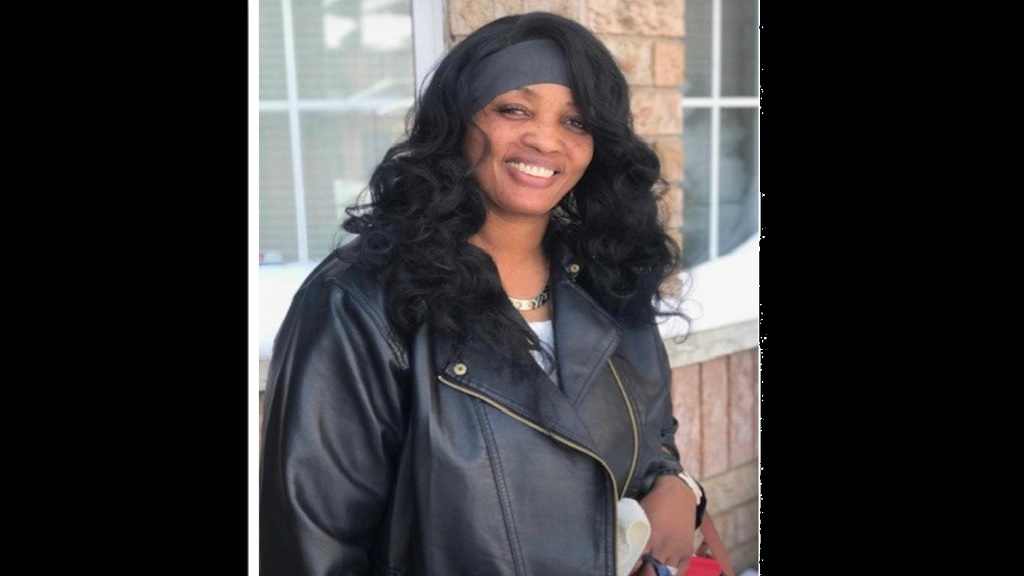 A Jamaican-born healthcare worker who worked in Ontario, Canada, reportedly died as a result of the coronavirus (COVID-19) last week, according to her workers’ union and family members.

The woman's place of employment, however, has claimed that they are yet to receive confirmation of her cause of death.

Arlene Reid, a 51-year-old protecting personal support worker (PSW), was employed to the Victorian Order of Nurses in Peel Region, an organisation that delivers home and community care, according to CTV News in Canada.

The Services Employees International Union Healthcare (SEIU), of which Reid was a member, has since lambasted the province for the level of protection offered to its PSWs amid the COVID-19 outbreak there.

But the Victorian Order of Nurses stated late Wednesday that "at this time" they had not received official confirmation of Reid's cause of death, according to media reports there.

In an interview with CTV News, one of Reid's daughters, Antonnielle Bryden, said her mother, who had no previously diagnosed health conditions, had returned from vacation and quarantined for 14 days as required by the provincial and municipal governments. Reid, she said, took extra precaution and quarantined for two additional days.

Bryan said her mother eventually returned to work, where she was informed that a patient whom she would be providing care for may have been treated for COVID-19. Reid was reportedly uncomfortable with that, as one of her daughters has cancer.

“She told them that she didn’t want to go and they… told her that it would be job insubordination,” Bryan outlined.

She further shared that her mother decided to return to work, but instead stayed with her eldest daughter, Adriana Townsend, in Brampton, Ontario to avoid putting the rest of her family at risk.

However, Reid's brave actions resulted in her becoming ill.

According to media reports, Townsend disclosed that Reid was tested for COVID-19 on April 17, and received word that she was positive on April 20. A public health nurse then instructed the Jamaican-born woman to go home to isolate.

Reid followed the instruction and isolated in a room there while her daughter provided her with care.

The Jamaican woman was described as having a "bad cough, shortness of breath and a high fever," but days leading up to her death, the cough subsided, but she developed breathing challenges.

On Monday, April 27, just minutes after midnight, Townsend said her mother's condition rapidly declined, with her not being able to breath.

Townsend contacted 911 and began performing CPR on her mother.

The paramedics later arrived and tried to resuscitate her. But they failed in their attempts and Reid was subsequently pronounced dead.

She is survived by her five children and three grandsons.

Meanwhile, one of Reid's daughters, Antoniette Bryden, told the Canadian media that her mother had "always been passionate about helping people"

She told CTV News that “It was a long-time passion that stemmed from back home in Jamaica with helping her great grandparents during their time when they were sick.

“She was just an amazing, phenomenal woman. She goes above and beyond in everything she does, a dedicated hard worker,” Bryden added.

The fallen Jamaican-born health worker has also been receiving accolades for her efforts and bravery.

“Our union has spoken to the family to offer whatever support is needed as they grieve the sudden loss of precious life. She will be missed and remembered,” the release said.

"The union, which represents some 60,000 frontline healthcare workers in Ontario, allege that both deaths are a result of the health and safety protections, personal protective equipment (PPE) protocols and government directives that have left PSWs vulnerable to the threat of infection while working in homes, long-term care residences and hospitals," CTV News reported.

Additionally, more than 2,100 healthcare workers have reportedly tested positive for COVID-19, according to a report released by the province on Wednesday, media reports indicated.