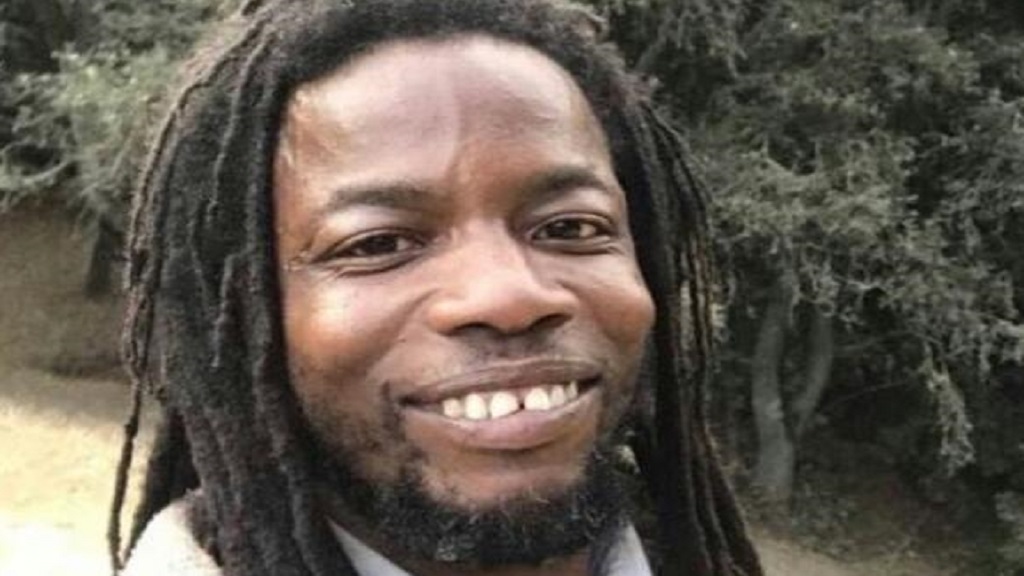 Jamaican-born Rastafarian musician, Patrick Beadle, who was convicted of drug trafficking in Madison County, Mississippi in the United States, has been slapped with an eight-year prison sentence without parole eligibility.

The 46-year-old, who resides in Oregon, was sentenced last week by Madison County Circuit Judge, William Chapman, after a jury convicted the accused in July under the state's drug trafficking laws.

According to US media, Beadle, who performs under the name ‘Black Fire’, was charged with drug trafficking after 2.89 pounds of marijuana was found in his vehicle when he was stopped by a Madison County deputy in March 2017.

However, Beadle contended that the marijuana he had with him was for his personal medical use.

He said at the trial that he used the drug to treat chronic pain in both knees, where his cartilage is worn down after years of competitive basketball, according to US media reports.

Prosecutors admitted there was no evidence to prove Beadle was trafficking, other than the fact that the marijuana amounted to more than two pounds and was concealed in his vehicle.

Beadle's attorney, Cynthia Stewart said the sentence will be appealed.

The Jamaican faced a maximum of 40 years in prison under US drug trafficking laws.