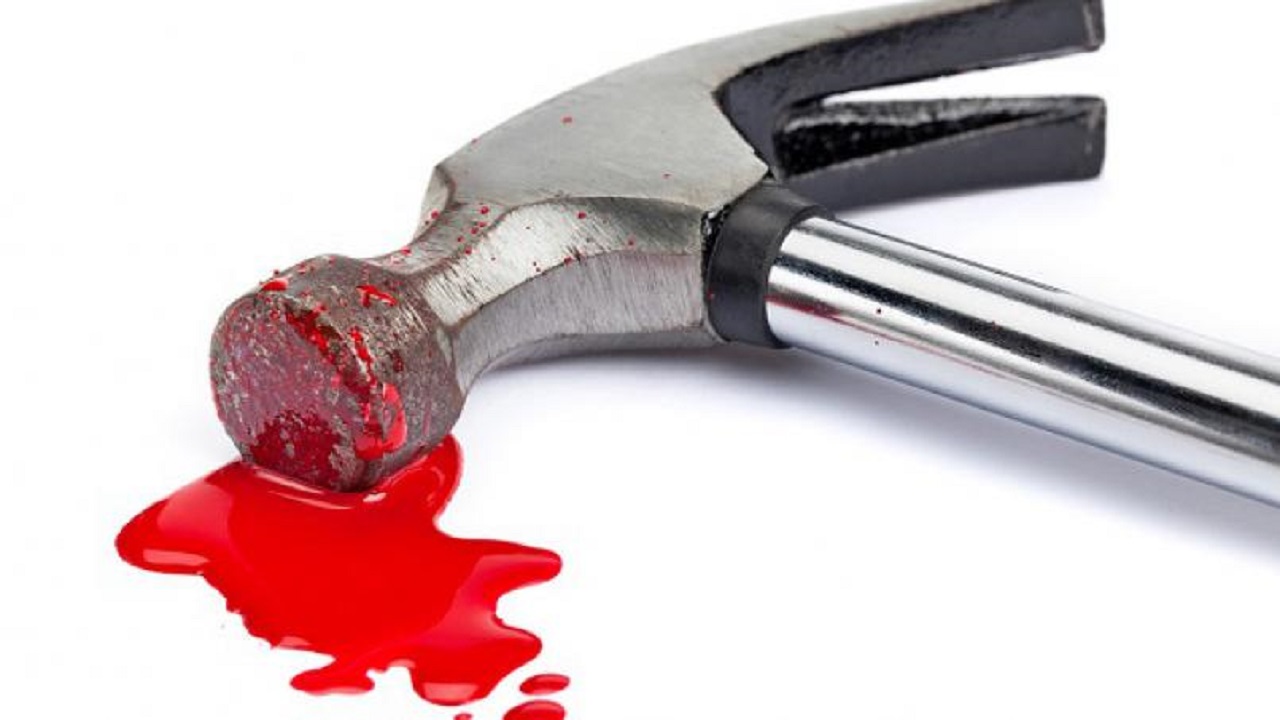 A Jamaican man who was caught on camera beating his boss over the head with a hammer in the Cayman Islands, has been sentenced to six years in prison in the British overseas territory.

Dain Damean McPherson, 33, was sentenced after being convicted of wounding with intent.

According to media reports out of the Cayman Islands, McPherson was going about his usual work routine when the attack occurred. He claimed that his boss was a persistent bully, and said he only acting in self-defence.

However, CCTV footage showed him grabbing the hammer and pursuing his employer, hitting him several times on the head during the process.

As the sentence was handed down via video link, Justice Michael Wood said he was not convinced by McPherson's plea, as it was clear that he had the intention of doing harm to his victim.

The judge said the evidence in the video footage was "overwhelming", and even when McPherson's co-workers had managed to disarm him, he had picked up a knife, indicating further intent to do harm.

Justice Woods told McPherson that he was lucky that the victim's injuries were not more severe, and recommended his deportation once his prison time has been served.

Another Jamaican sentenced for a criminal act in Guyana

‘Most wanted’ Jamaican nabbed on arrival in Antigua