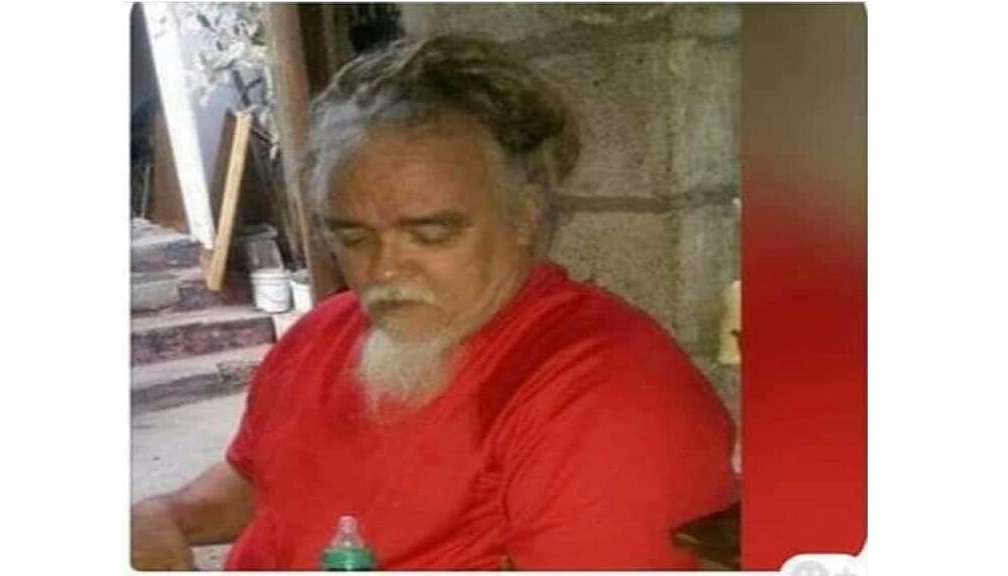 The football fraternity has been thrown into mourning following the shooting death of pioneer footballer and juggling master, Gordon Meehan-Phillips, popularly known as ‘Gaga’ or 'Gorgan'.

Meehan-Phillips was shot and killed by armed intruders at his business establishment at Tarrant Drive in the Corporate Area in the wee hours of Wednesday morning.

‘Gaga’ also lived at his place of business and reportedly heard strange sounds and went to investigate. He apparently surprised the robbers and they shot him several times before escaping.

Gaga was a master juggler who started as an attacking midfielder for the Bob Marley-sponsored football team, House of Dread, in the 1970s. He then represented the Twelve Tribes of Israel where he was known as Zebulun, in midfield.

However, because of the rough nature of the game, he decided to quit playing and instead started juggling the ball with a mastery that is rarely seen. Meehan-Phillips was a fixture at international matches for two decades where he entertained audiences during the half time break with his sublime ball control.

He even marveled former Brazilian national team captain, Socrates, who visited with Brazilian club team Corinthians and played a friendly against a Jamaica Invitational 11. The Brazilian was in awe as Gaga ran the full length of the field with the ball nestled on his nose bridge before lying flat on his back and flicking the ball and controlling the ball on his chest. His antics caused Socrates to skip going back to the dressing room in order to take in the show.

The police have confirmed the murder of the local footballing legend.

Macka B joins the fight to 'Kick Racism Out of Football'