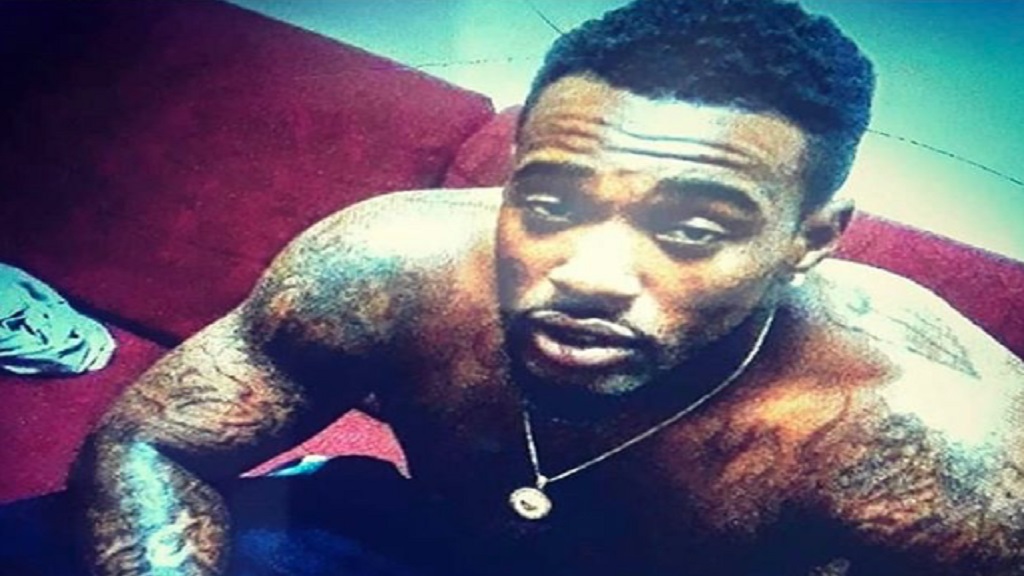 The Jamaican family members of inmate Anthony 'Trey' Myrie who died last week at Greene Correctional Facility in upstate New York are now awaiting the results of an autopsy performed by an independent forensic pathologist over the weekend.

"The autopsy was done on Saturday, the results should be ready in a few weeks. The family is distraught, Anthony's father is beside himself with grief, this whole incident has devastated us," a family member told Loop reporter Claude Mills.

The inmate's death attracted international press attention when Grammy-winning rapper Cardi B called out the prison for alleged mistreatment after Myrie's death.

"GREENCORRECTIONAL FACILITY YOU NOT F---ING GETTING AWAY WITH THIS ONE B-TCH!!" she wrote. "I remember when I went to visit someone in Green and I couldn’t stop crying cause the C.O beat they face up so bad boy had a black eye for months !! And the s--- is ya been doing it FOR YEARS AND BEEN GETTING AWAY WITH IT FOR F---IN YEARS !!!!If you from NY and ya have love ones incarcerated ya know about Greens and the mistreatments of inmate !”

Chart-topping rapper Meek Mill, who performed at the NBA All Star game over the weekend, also took to social media Thursday to express his outrage over the prison’s handling of the incident.

The rappers shared a viral post on their Instagram pages that originated within Myrie’s inner circle of family and friends, adding their own commentary about what they perceived as an unjust death that the facility is trying to cover up, according to the posts.

Media reports are Anthony “Trey” Myrie died last Monday “following an incident involving several inmates” at Greene Correctional Facility in Coxsackie. According to the New York State Department of Corrections and Community Supervision, he was serving a seven-year prison sentence for attempted criminal sale of a controlled substance in New York City.

A preliminary investigation showed that Myrie went into cardiac arrest and died after a brawl with fellow inmates, a Department of Corrections and Community Supervision spokesman said Friday.

“The preliminary autopsy results indicate Mr. Myrie’s body had no signs of trauma and the cause of death appears to be consistent with sudden cardiac arrest,” DOCCS spokesman Thomas Mailey had said in a statement.

“No officers used force at any time,” Mailey said. “Following the altercation, Mr Myrie was examined by facility medical staff who found no injuries as a result of the incident.”

However, the Myrie family is challenging the state's version of events and seeking the truth regarding the death of their loved one.

The Gofundme account has been launched by the family to raise money towards funeral cost, casket, cemetery plot and other related expenses.