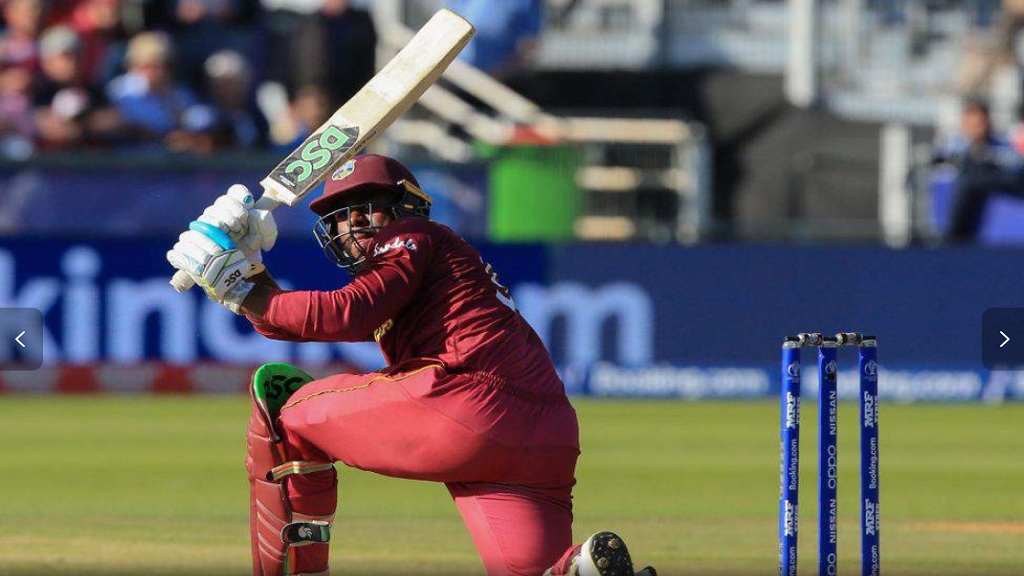 Cricket West Indies interim selection panel has named Jamaican allrounder Fabian Allen as a replacement for Khary Pierre for the third and final match of the Twenty20 International Series against India.

The match will be played at the Guyana National Stadium on Tuesday. First ball is 10:30 am local time (9:30 am-Jamaica Time).

Allen, aged 24, has so far played nine T20 Internationals and 10 One-Day Internationals. He last played for West Indies in the recent ICC Cricket World Cup 2019 England & Wales, where he made his maiden half-century at the international level.

Robert Haynes, interim chairman of selectors, said: “Fabian is a lively and energetic all-rounder and someone who we believe can win matches for us. We witnessed his performances in the Caribbean Premier League last year and also saw in the recent World Cup what he’s capable of doing. We are planning for the ICC T20 World Cup in Australia next year, so we decided to include him here.”

West Indies are trailing the series 2-0 after losing the two matches at the Central Broward Regional Park Stadium in  Lauderhill, Florida.