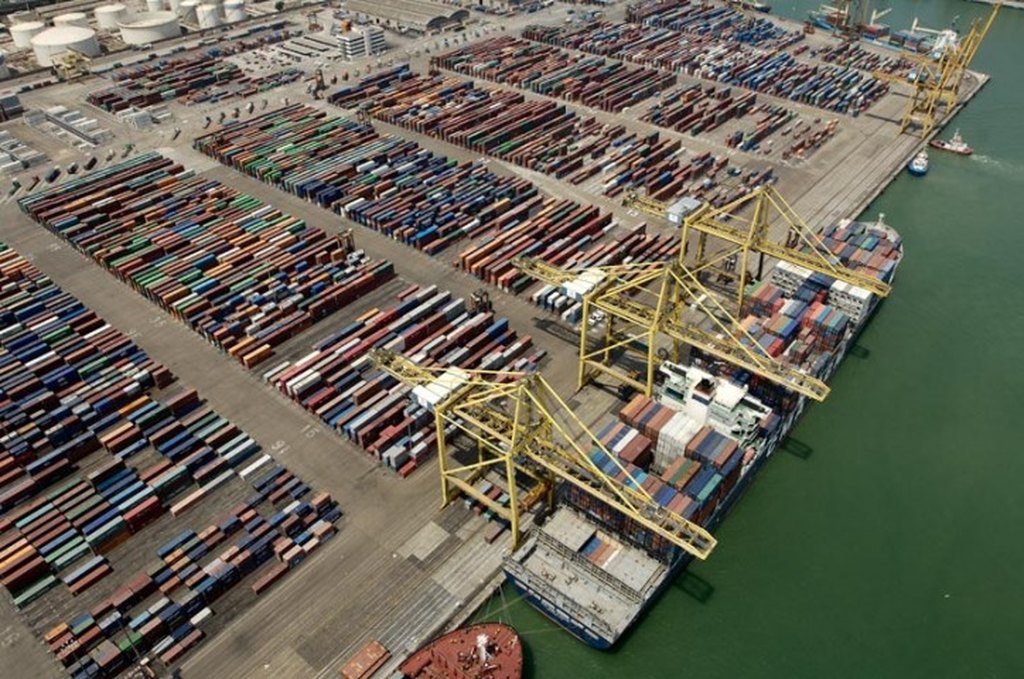 Modest growth of 0.8 per cent was recorded by the Jamaican economy during the third quarter, when compared to the corresponding period in 2016, according to the Statistical Institute of Jamaica (STATIN).

STATIN said all industries within the services industries recorded increased levels of output. Electricity and water supply grew by 2.4 per cent, hotels and restaurants by 3.9 per cent and transport, storage and communication by 1.1 per cent.

Other areas that saw growth were real estate renting and business activities; wholesale and retail trade; repairs covering installation of machinery and equipment; finance and insurance services as well as producers of government and other services.

The construction industry's performance reflected increased activities in both the civil engineering and building construction components.

However, the unfavourable weather as a result of heavy rainfall put a damper on the agriculture, forestry and fishing industries which saw decline of 0.8 per cent.