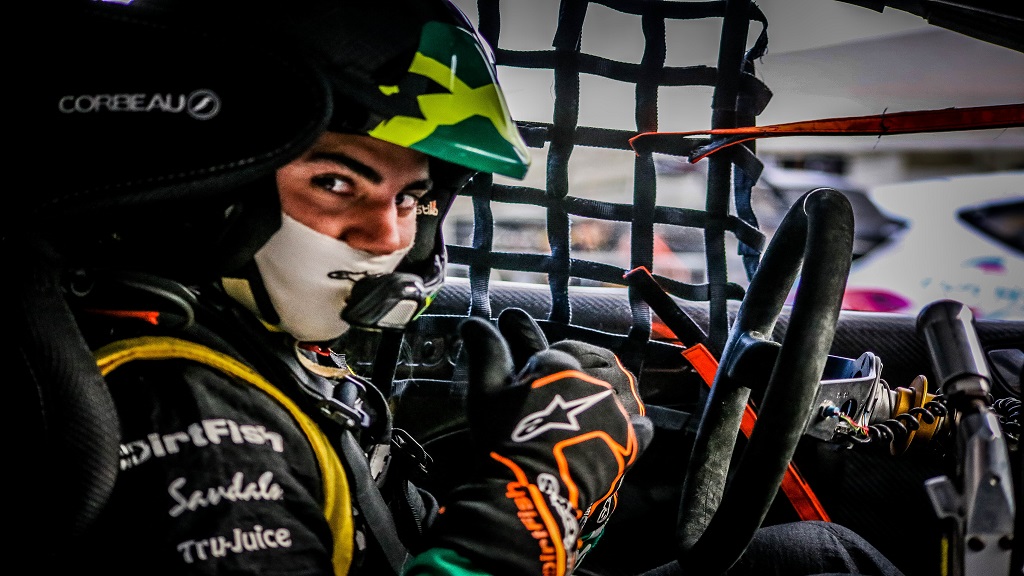 Standout Jamaican driver Fraser McConnell was in scintillating form on his Supercar debut at the All-Star 'Magic Weekend' in Sweden recently.

The 21-year-old showed his true class and made it to the final of the event where he outdrove many seasoned veterans in a fiercely competitive field.

McConnell was fifth-quickest in the Q2 event on his way to seventh in the intermediate standings, which propelled him to a semi-final appearance at the first time of asking.

McConnell, who finished eighth overall to garner 25 points ahead of eventually winner Larrson, acknowledged that it had been an extremely positive start to his Supercar career.

“I’m very pleased,” said McConnell. I didn’t really have any prior expectations because I was going up against the best in the world but I slowly built up some targets inside my head as the weekend went on and began to think if I stay consistent and make no mistakes, I’ll be able to go further than I anticipated.”

He further stated that "to make it into the final on the last day was the icing on the cake for me, and I was happy with my driving overall. I tried to be as error-free as I could, and I think I managed that.

"It was super awesome to go racing again. The last race I was involved in was the 2019 RX2 final in South Africa back in November, so it's been a much longer break than I'm used to. Hopefully, I'll be able to get more events in with the Supercar and OMSE.”