Jamaican dollar strengthens by more than $1 against US greenback 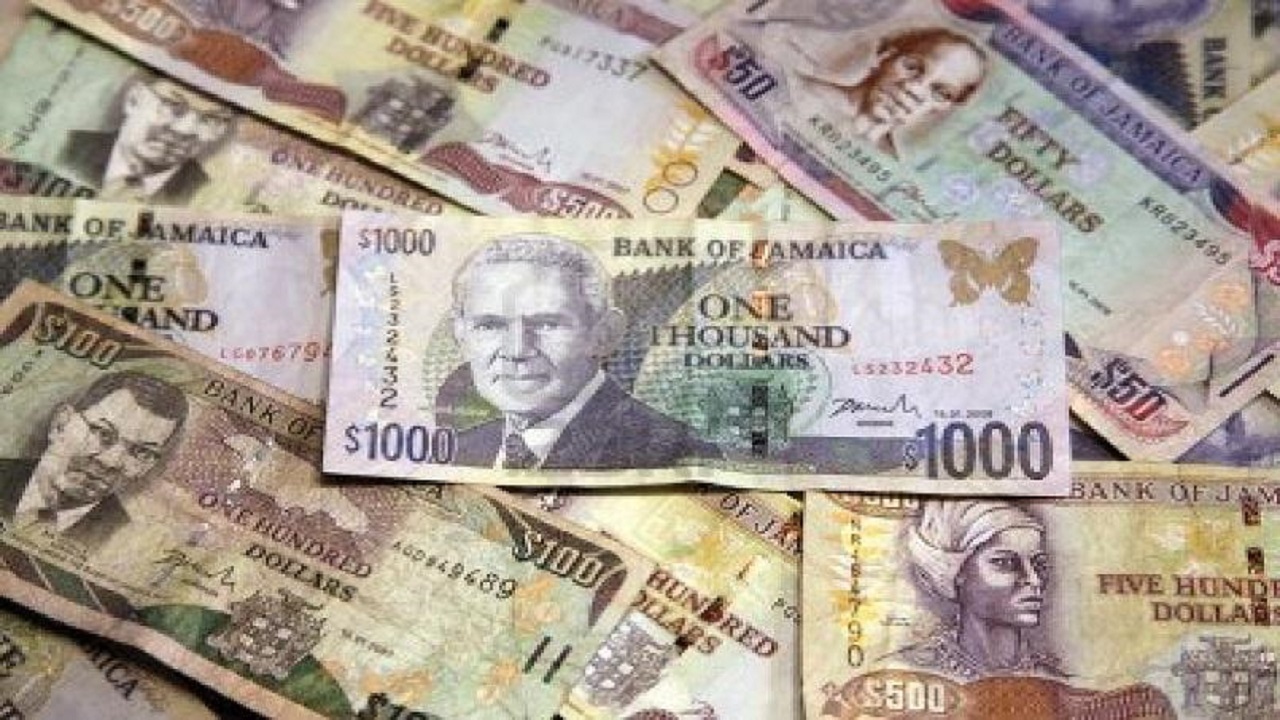 The Jamaica dollar switched from its weakest trading position in March towards its strongest within a day.

The movement was $1.32 or about one per cent in a trading day.

The strengthening of the Jamaica dollar against the US dollar was not matched with other major trading partners. The Canadian dollar closed at $94.44 from $94.08 and the British pound closed at $162.30 from $159.89.

The BOJ increased by five percentage points the limit on the foreign currency net open positions (FXNOP) of authorised dealers. It increased to +/-25 per cent from +/-20 per cent of regulatory capital denominated in Jamaica Dollars, effective March 19. This temporary increase will remain in effect until June 30.

“The FXNOP limit was calibrated to ensure adequate levels of liquidity in the foreign currency market. Upon its introduction in 2018, Bank of Jamaica had committed to conducting a periodic review of the limit. The decision to temporarily increase the limit is based on the prevailing market conditions,” stated the BOJ.

Jamaican dollar down by 44 cents