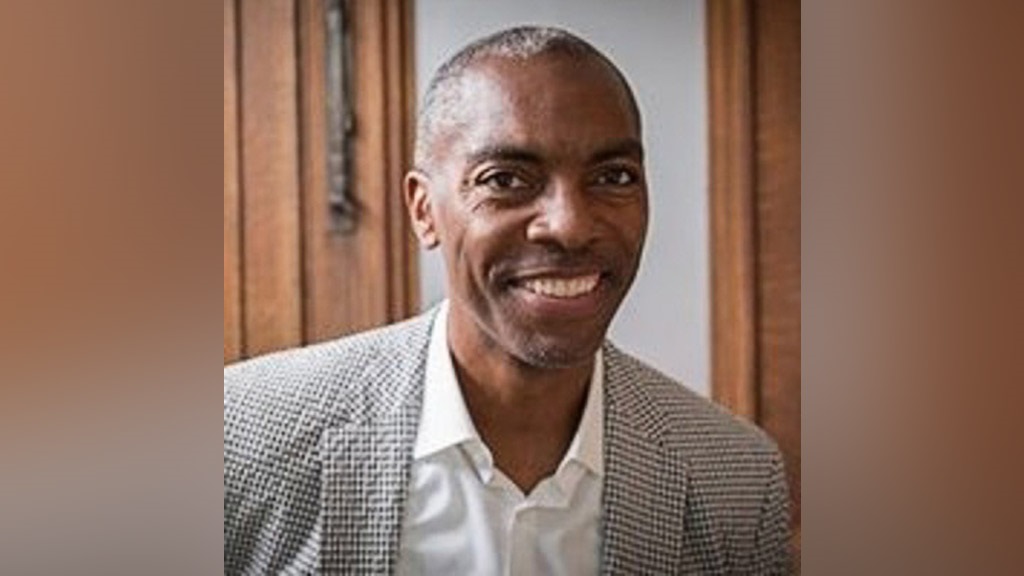 Rodney Davis is a former head of Cable and Wireless Jamaica and also a former country manager of Ernst and Young in the island.

Canada-based firm, Media Central Corporation on Wednesday announced the appointment of Rodney Davis to the position of Chief Financial Officer of the company.

Davis is a former head of Cable and Wireless Jamaica and also a former country manager of Ernst and Young in the island.

Media Central currently owns Canncentral.com, NOW Magazine and nowtoronto.com as wholly-owned subsidiaries.
In its announcement of Davis’ appointment, the company outlined that it aims to “unite the influencers, tastemakers and culture leaders of the world and is strategically positioned to become a competitive global media publishing company.”

In Jamaica, Davis was a CEO and CFO of the Cool Group of Companies from 2007 to 2013. Before that he was CEO for Cable and Wireless Jamaica from 2005 to 2007, having been promoted from the position of CFO of Cable and Wireless Barbados where he was from 2004 to 2005.

He was also managing director of Ernst and Young Jamaica office from 2002 to 2004, having started the Jamaican segment of his career in 2000 as CFO at MGI Software.

Before this, Davis was based in Canada where he was Vice-President of Corporate Development at MDC Corporation from 1999 to 2000. His career started in mergers and acquisitions as VP of Finance for Southam Inc, Canada's largest newspaper business, and in the early 1990s M&A as Corporate Finance Manager for KPMG in Toronto, Canada.

Media Central Corporation, in its release about the appointment of Davis, said the Chartered Professional Accountant in Ontario will bring over 25 years of experience leading change management in private and public organizations spanning a variety of industries.

“Specifically, Mr Davis' wealth of practical knowledge of the Media and Publishing sectors will serve Media Central well in successfully advancing its strategy.”

The company noted that Davis' experience includes the facilitation and management of the purchases of more than 300 companies in media, advertising, technology, retail and oil and gas.

It outlined that between 1995 and 1999, while Vice President and Corporate Controller of Southam Inc., he led the acquisition and integration of more than 200 daily and weekly newspapers including Calgary and Edmonton Fast Forward, the St Catharines Standard and 32 related weekly papers, The Halifax Daily News and the purchase of the Financial Post from Sun Media.