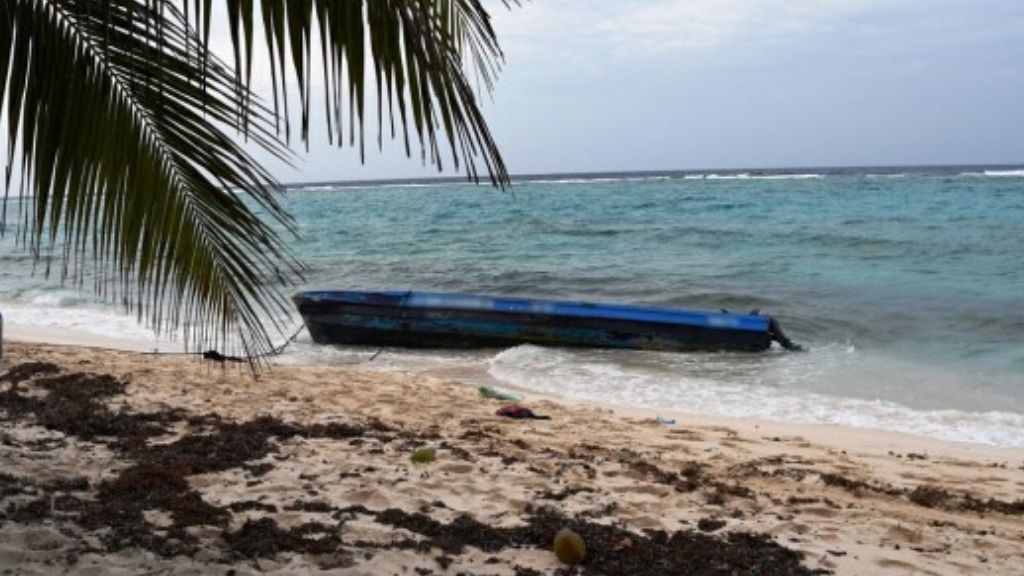 The canoe which was detected by the police on Spotts beach in the Cayman Islands.

An illegal landing incident in the Cayman Island has resulted in the seizure of ganja, arms and ammunition, allegedly involving a Jamaican.

Just after 5am on Thursday, May 21, police officers were on patrol when they came upon what has been described as a Jamaican-style canoe in the Spotts Beach area of Shamrock Road. A search of the location was conducted and several packages were located and seized by the police. 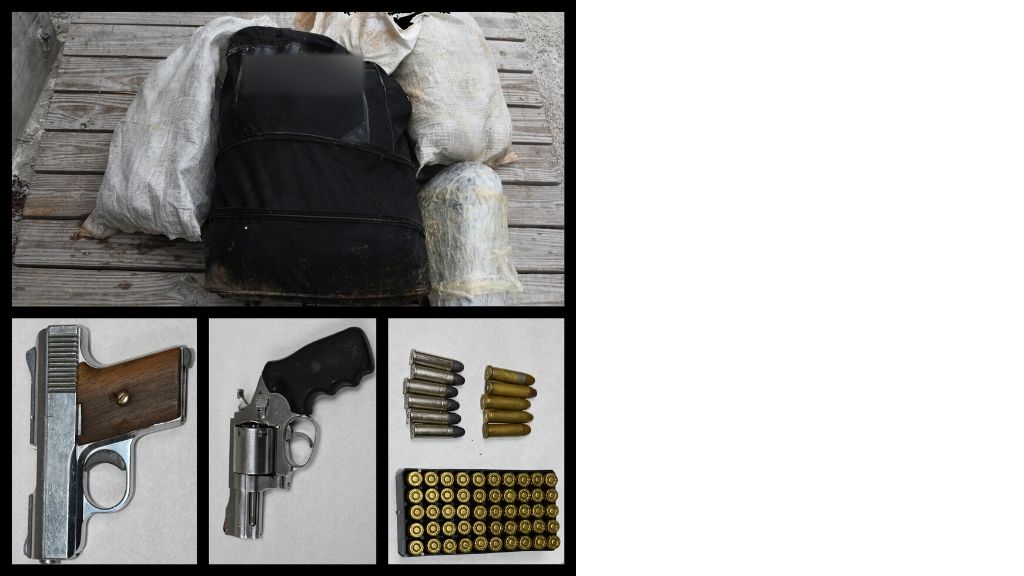 The packages reportedly contained what is suspected to be ganja, along with two handguns and a quantity of live ammunition.

The police immediately initiated a search for the crew of the vessel that was found, which had apparently landed illegally. Just after 11am on Thursday morning, a 46-year-old man from Jamaica was located and arrested on suspicion of illegal landing, importation of unlicensed firearms and other firearm-related offences, as well as being concerned in the importation of ganja and other drug-related offences.

On Saturday, May 23, the Jamaican national was formally charged with two counts of possession of an unlicensed firearm, possession of unlicensed firearm ammunition, being concerned in the importation of ganja, being concerning in the supply of ganja, and landing in the Cayman Islands without specific permission by an officer. He appeared in court on Monday, May 25 via video link and was remanded in custody until June 8.

The accused is being isolated in custody in keeping with COVID-19 security procedures in the Cayman Islands.

Package of ganja washes up on Cayman Brac