Jamaican-born soldier the first road fatality in Bermuda this year 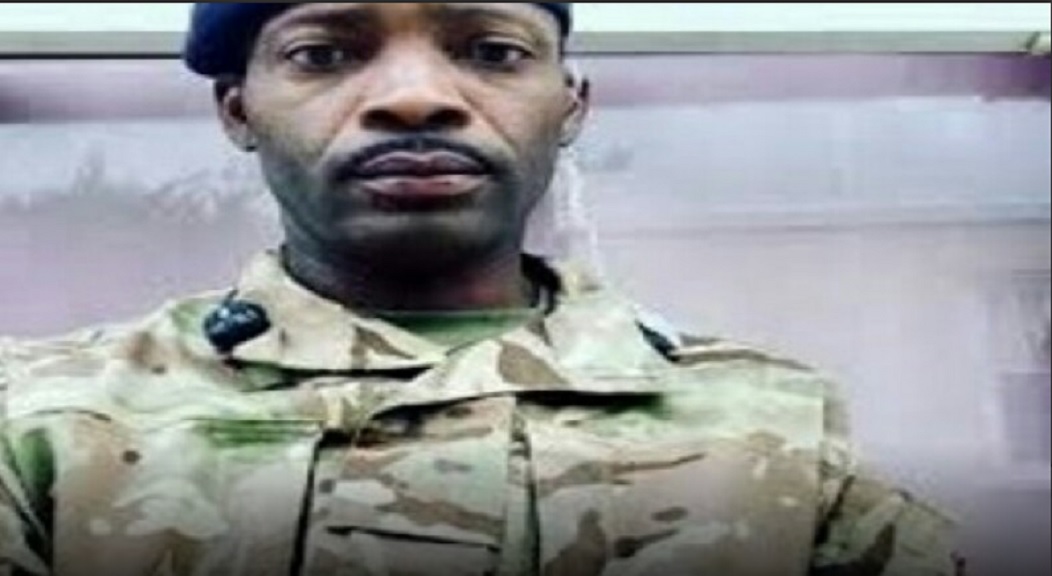 A Jamaican living in Bermuda and serving in the Royal Bermuda Regiment (RBR) died after a motorbike crash in the territory, which was the first road fatality for 2019.

Ricardo Gibbs, 40 and a father of three, died on Wednesday night after suffering serious injuries in a late-night crash in which the motorcycle he was driving hit a wall.

He was rushed to a hospital but died of the injuries he sustained.

“He helped with other families in the Jamaican community who had lost loved ones. Ricardo was an advocate for justice, an equality advocate and (an) advocate for everything that is right. He was the best of everything we have to offer,” said Christopher.

“This was a good man, a good person and I am thankful to his family — people like him don’t just happen. He was raised well,” added Christopher.

Gibbs served as a corporal in the RBR’s regimental police and had more than 20 years of service under his belt.

He has also been lauded by the Bermuda military.

He also received the Queen’s Golden Jubilee and Diamond Jubilee medals and took part in military training camps in Jamaica and the United States.