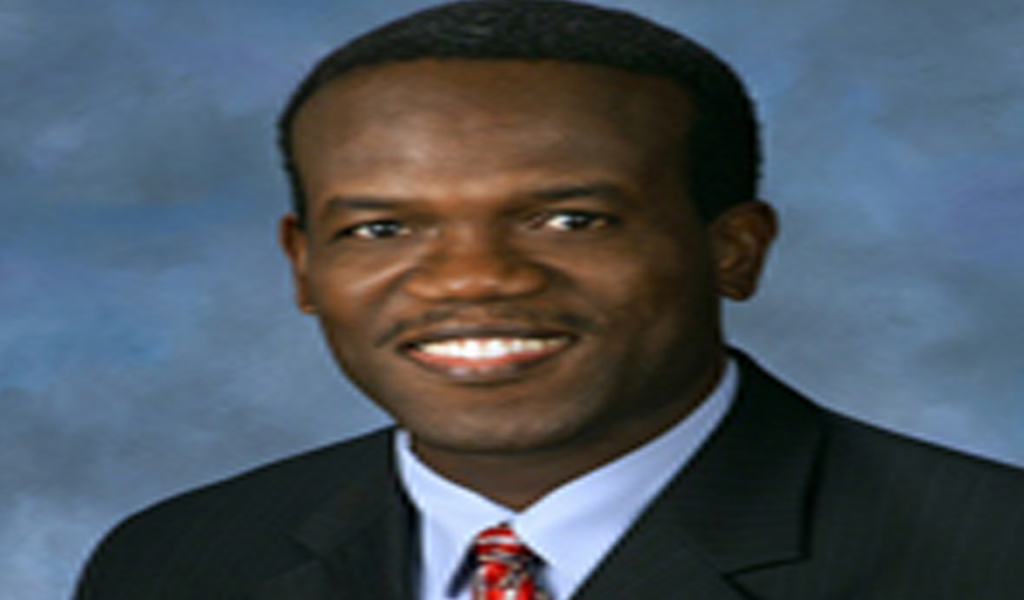 Jamaican-born Associate Professor of Business Administration at the St Thomas University in Miami, Florida, Justin Peart has expressed his grave concern at the high levels of crime that has the land of his birth in a stranglehold.

In recent times the island’s runaway murder rate has been trending down, but that is little consolation to many who live in the Diaspora.

For over a decade the country has had the notorious reputation of being a killing field with an average of 1,200 murders committed each year and the gun being the weapon of choice.

Like many Jamaicans living in the Diaspora, the news that Jamaica has sunk into the depths of bloodletting has not gone down well with Peart, who like many before him, migrated at a time when life on the island was less hazardous and the odds of being killed by others with evil intent were way less.

“I am really upset, devastated by these wanton murders. It's as if the lack of respect for human life has been taken to a new low. Unfortunately these diabolic murderers sometime kill the children of their spouses - demonstrating an incomprehensible level of hatred," Peart, who attended the Wolmer's Boys' School in Kingston, told Loop News.

"The children that survive need a lot of assistance - hugs, love, psychological counseling, spiritual guidance, financial support. Family members, the state and entire community need to embrace these children and help them overcome these terrible memories associated with such great loss,” he added.

But despite the reports of gloom and murders of returning residents, Peart, like a lot of other Jamaicans living abroad, wants to retire in Jamaica. After spending most, if not all, of his adult life in North America, he still wants to enjoy the fruits of his labour and the winter of his years in the country where he was born.

“I am very concerned about the lax treatment of the Jamaican crime situation which gives rise to legitimate fear. Despite this security crisis, I would like to retire in beautiful Jamaica - the country of my birth (where my navel string was cut). I hope that by that time, policies and programmes that address the roots of crime would have been implemented. All Jamaicans living in Jamaica and the Diaspora need to come together and tackle the crime monster in order to save our country,” he said.