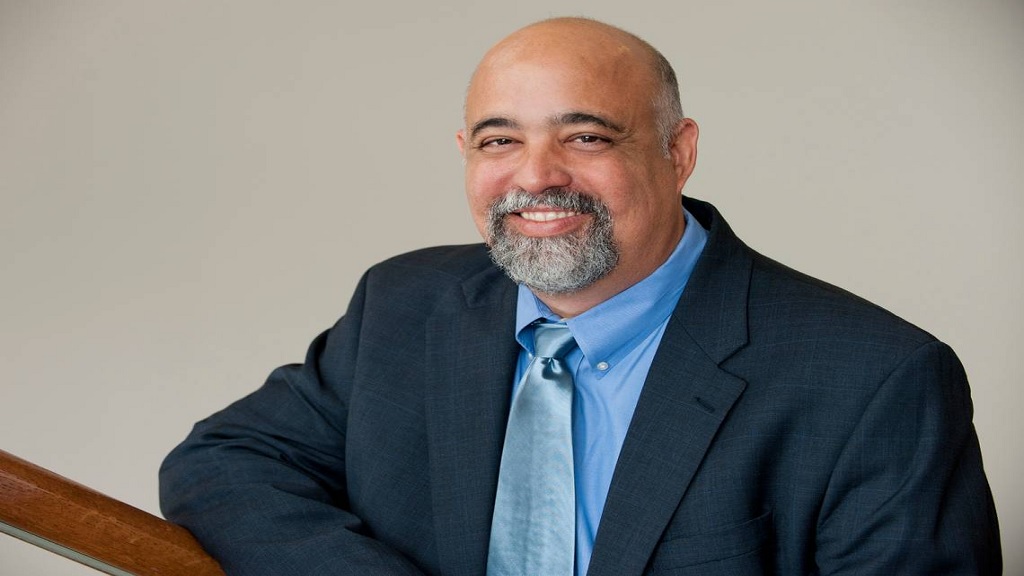 The United States' longest federal court vacancy ended Thursday after nearly 14 years of foot-dragging and politics as the US Senate confirmed a Jamaican-born university professor to a North Carolina trial court seat in a bipartisan vote.

The chamber voted 68-21 to confirm Richard E. Myers, a former journalist turned attorney and law professor, to the US District Court vacancy in eastern North Carolina. The vote belied the volatile politics of past years as nominees came and went — one several times — across three presidential administrations.

The seat has been vacant since Judge Malcolm Howard moved to semi-retirement status at the end of 2005. The next longest current vacancy in the federal courts began in 2013, according to the Administrative Office of the U.S. Courts. Myers' path from President Donald Trump's nomination to confirmation, however, took less than four months.

Born in Kingston, Jamaica, he grew up in North Carolina and worked at the Wilmington Morning Star in the early 1990s. He earned his law degree from the University of North Carolina's School of Law in Chapel Hill and has been a professor there. He previously clerked at the US Court of Appeals for the District of Columbia Circuit and was a federal prosecutor in both California and later North Carolina.

While in private practice in California, Myers also was on the legal team defending Wen Ho Lee, a Taiwan-born scientist once charged with mishandling nuclear weapons secrets. Lee was released after the government dropped all but one charge.

“Professor Myers embodies a work ethic and diligence that we deserve in all of our judges,” Republican Sen. Richard Burr said Thursday on the Senate floor in support of confirmation. Myers also had the backing of North Carolina's other Republican in the chamber, US Sen. Thom Tillis.

“From the newsroom to the courtroom, to the classroom, Professor Myers has shown his commitment to the principles of truth, justice and of wisdom,” Tillis said. “I cannot imagine a more solid foundation upon which to place the responsibility of a District Court judgeship" than that of Myers, he added.

The confirmation of Myers, who is now appointed for life, followed a confirmation process defined by delays and tumult.

Raleigh lawyer Thomas Farr had been nominated to the eastern North Carolina post four times — twice by President George W. Bush and twice by Trump. Civil rights groups had heavily criticized Farr while a Trump nominee for his work defending state voting and redistricting laws that judges had declared discriminated against black voters, as well as for his role as a 1990 campaign lawyer for then-Sen. Jesse Helms, a North Carolina Republican.

Efforts to confirm Farr, who also was backed by Tillis and Burr, derailed in late 2018 when two Republicans outside North Carolina announced their opposition. One of them, South Carolina Sen. Tim Scott — the chamber's only black Republican — announced his opposition after he said he had read a US Justice Department memo examining postcards sent to black voters before the 1990 election.

But Democrats saw their favored nominees blocked in the Senate, too. President Barack Obama's picked former state Supreme Court Justice Patricia Timmons-Goodson and federal prosecutor Jennifer May-Parker, both of them black women. The judgeship covers more than 40 eastern counties from Raleigh to the coast, several of which have large black populations.

Burr specifically stopped Timmons-Goodson's nomination from going forward in 2016, calling it a “transparent attempt to turn the Eastern District vacancy into an election season stunt."