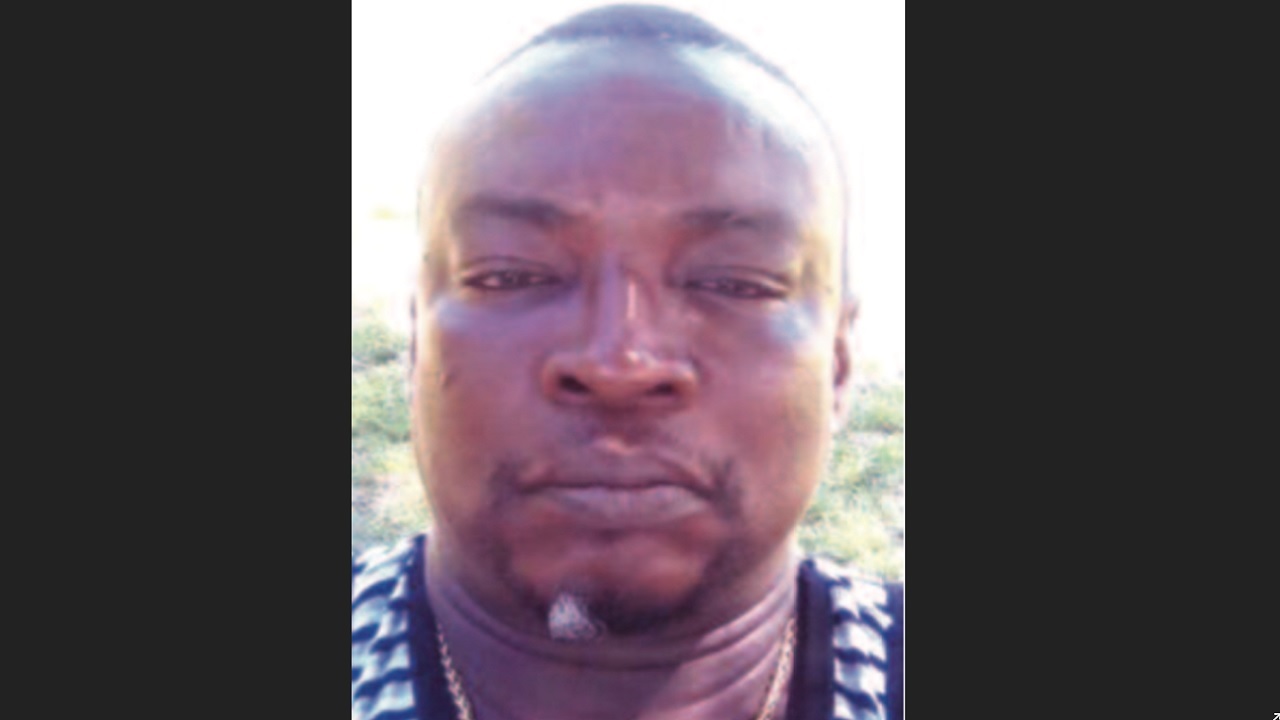 The Antiguan police are probing the sudden death of a Jamaican-born man who resided in that country, whose body was found at his Five Islands home on Monday.

The police are awaiting the outcome of an autopsy to help investigators to further the probe into the death of 51-year-old Lloyd ‘Silah’ Francis, a long-time customs officer – believed to be the only non-national in that position - in Antigua.

The deceased is originally from Dalvey in St Thomas, Jamaica, and was father of two sons and a daughter.

Indications are that Francis was discovered dead after being seen seemingly asleep in a rented vehicle outside his home.

Reports are that he had been out drinking with friend on Sunday night, but had left for home seemingly in good health.

Producer and DJ Avicii has been found dead