Jamaican bobsledder requests analysis of her drug test B sample 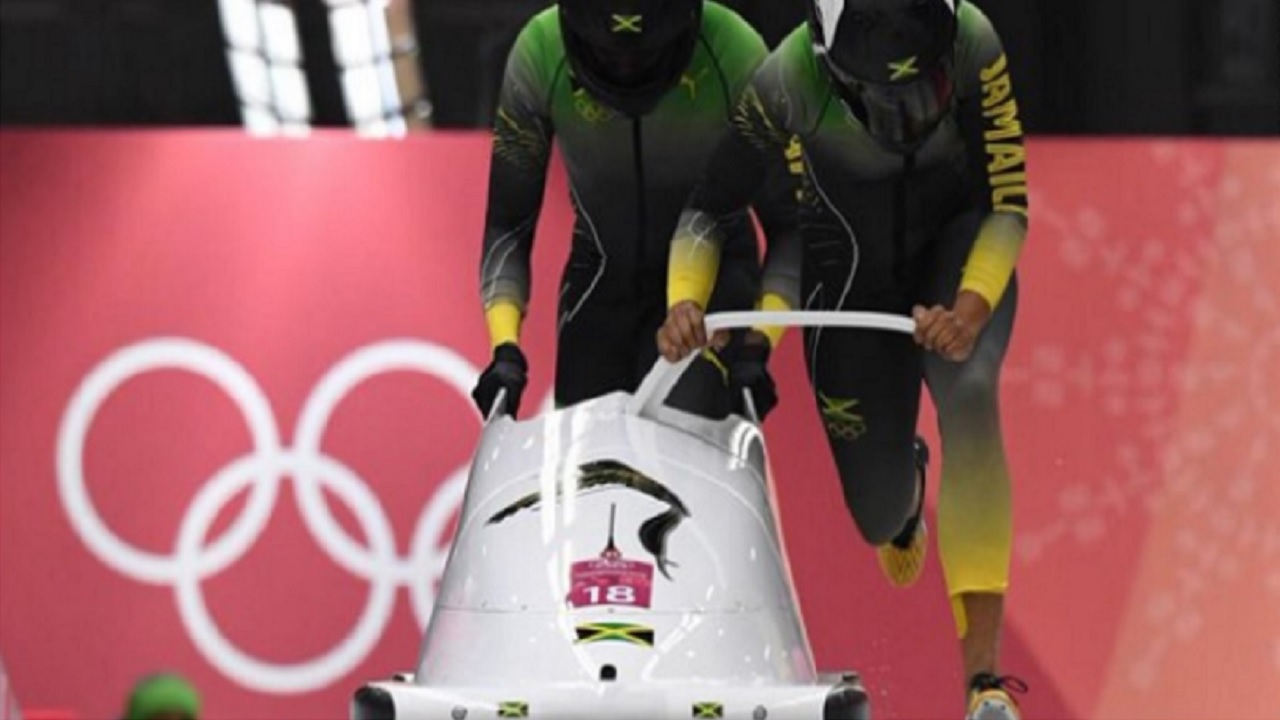 The International Bobsleigh and Skeleton Federation (IBSF) says the member of the Jamaican women’s bobsleigh team who returned an adverse analytical finding for a banned substance before the Winter Olympics has requested her “B” sample be tested.

The positive test was revealed on March 2.

In a statement the ISBF said "the athlete requested the opening of the B sample.”

“Once the result of the B sample has been made available to the IBSF all documents will be reviewed by the IBSF Positive Case Committee and the next steps in the process will be taken.”

The team of American-born Jazmine Fenalator-Victorian and Carrie Russell only had Nigeria, another debutant, behind them in the two-man competition, which ended on February 21  at the Olympic Sliding Centre.

Fenalator-Victorian,  who competed for USA as a push-athlete at Sochi 2014, served as the pilot, while Russell, who won a gold medal in the 4x100m relay at the World Athletics Championships in 2013,  was used as the push and brakeman.

Audra Segree, who also competed on the track as a sprinter, was selected as the alternate brakeman.

The country only had history to show as the team represents the first-ever women's bobsled team from Jamaica at a Winter Olympics.

Jamaica only made headlines in PyeongChang when disaster struck just days before the Jamaicans were set to make their competitive debut.

However, an unlikely hero emerged when beer maker Red Stripe tweeted to the bobsled team offering to put a new sled on their "tab."