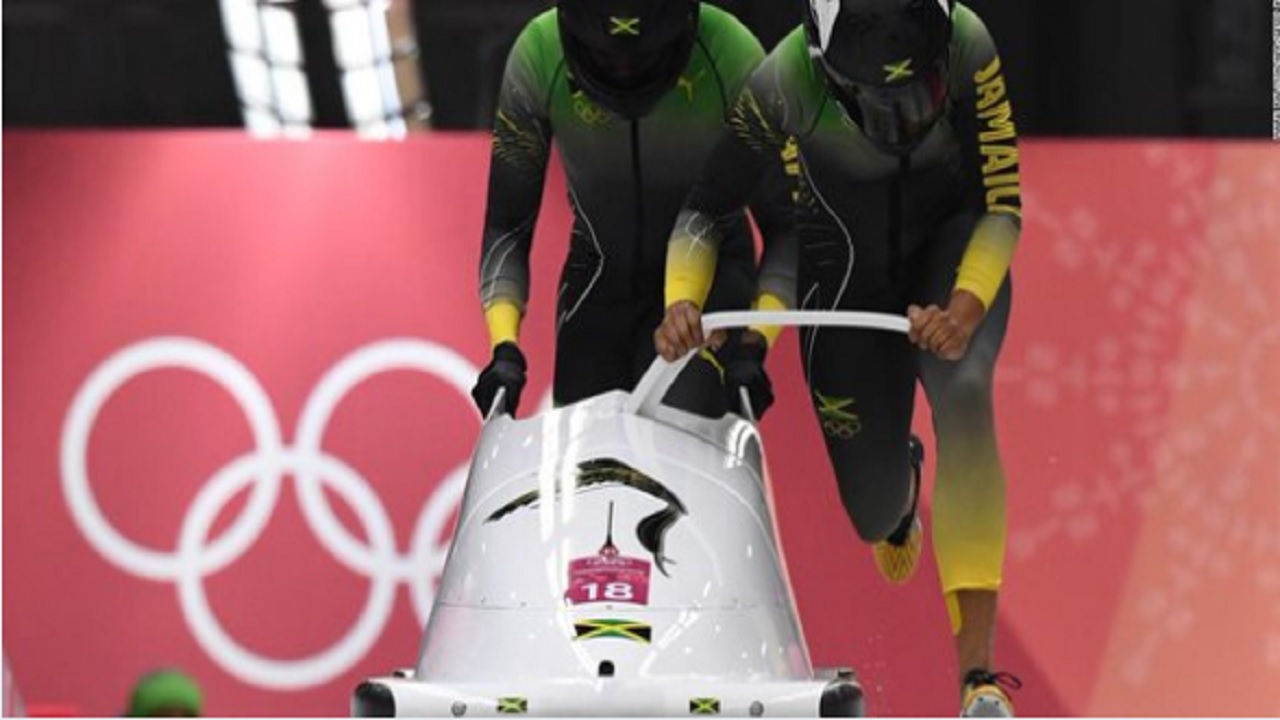 The team of American-born Jazmine Fenalator-Victorian and Carrie Russell only had Nigeria, another debutant, behind them in the two-man competition, which ended on Wednesday  at the Olympic Sliding Centre.

Fenalator-Victorian,  who competed for USA as a push-athlete at Sochi 2014, served as the pilot, while Russell, who won a gold medal in the 4x100m relay at the World Athletics Championships in 2013,  was used as the push and brakeman.

Audra Segree, who also competed on the track as a sprinter, was selected as the alternate brakeman.

On Tuesday's opening day of action, Jamaica finished their first run in 51.29 seconds and landed in 17th place, three from the bottom and then ended their second run in 51.50 seconds, which placed them 19th, one from the bottom.

The Jamaican failed to make any impact in the overall standing during their last two runs on Wednesday, finishing the third run in 51.83 seconds and landed in 19th place and the fourth run in 51.32 seconds for 13th place.

Those four times landed the Jamaicans 19th of the 20 competitors with a cumulative time of three minutes 25.94 seconds, just beating last-place Nigeria with three minutes 29.60 seconds.

The country only had history to show as the team represents the first-ever women's bobsled team from Jamaica at a Winter Olympics.

Jamaica only made headlines in PyeongChang when disaster struck just days before the Jamaicans were set to make their competitive debut.

It had been rumored that she was reassigned from coach to track performance analyst, but the Jamaican Bobsled and Skeleton Federation told Reuters that she made the decision to leave the team.

However, an unlikely hero emerged when beer maker Red Stripe tweeted to the bobsled team offering to put a new sled on their "tab."