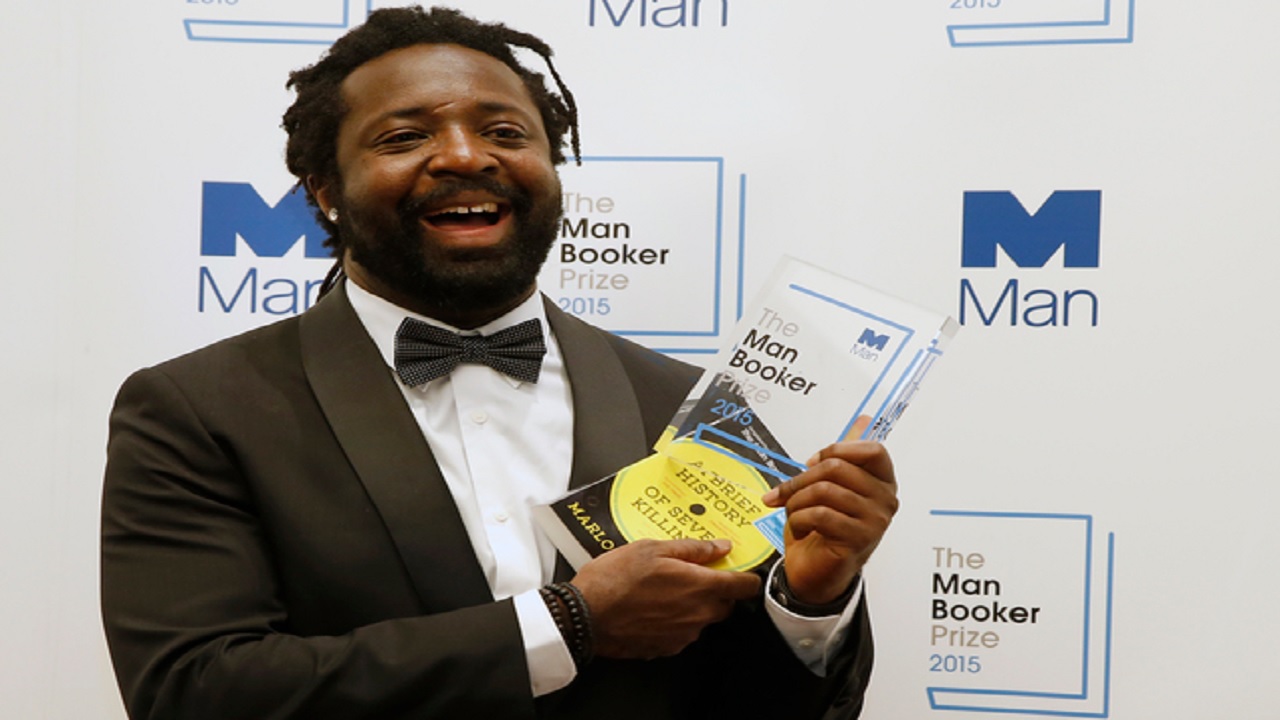 Award-winning Jamaican author Marlon James is being celebrated again, this time for being among the most influential people in the world.

James, who won the 2015 Man Booker Prize for his book 'A Brief History of Seven Killings', was hailed by TIME as being "one of the most important voices of his literary generation" who speaks out on race, literature, gay rights and "whatever else is on his mind".

A graduate of the Wolmer's Boys' School in Kingston, James was also recognised by TIME for his latest critically-acclaimed book, 'Black Leopard, Red Wolf', which is a fantastical vision of ancient Africa that has been likened to "Game of Thrones" and is the first of a planned "Dark Star" trilogy.

"Marlon is a writer who must be read," said the magazine.