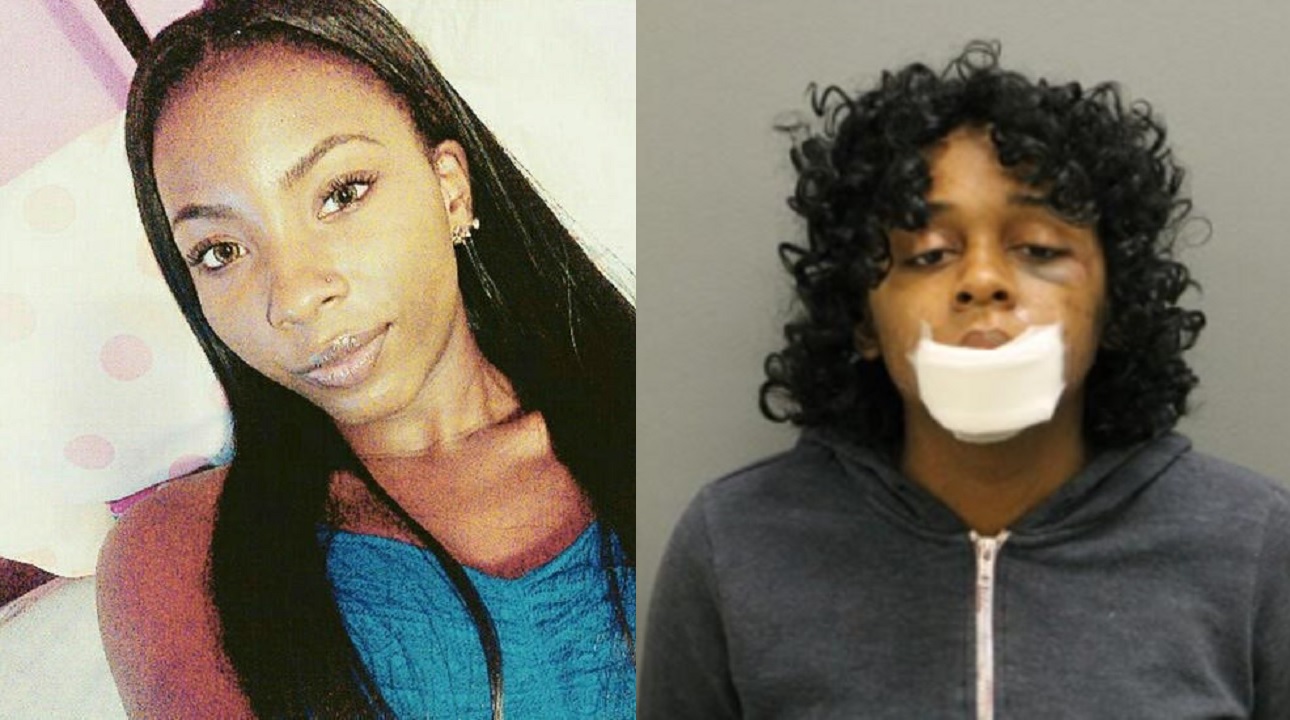 Tatyanna Lewis (left) was allegedly attacked by Chynna Sappleton over a man.

Bail has been denied for a young woman who has been charged with first-degree murder of another young woman, who is of Jamaican parentage, in Cook County, Chicago.

Chynna Sappleton, 24, appeared in court on Monday, charged with the murder of 19-year-old Tatyanna Lewis.

Sappleton is accused of ramming Lewis into a tree with her jeep in the Morgan Park neighbourhood of the city.

The attack was allegedly over a man, with the fuss having started with taunts on social media.

"The victim and her boyfriend was visiting and I guess the other girl, out of jealousy and envy, followed them over here and it escalated over Facebook from my understanding," an alleged witness reportedly told CBS Chicago.

Stapleton, who has been jailed since Friday night when the incident took place, now faces the capital charge.

Local media reported that in court, the presiding judge suggested that Sappleton was a danger to herself and others, and therefore denied any bail consideration for her at the hearing.