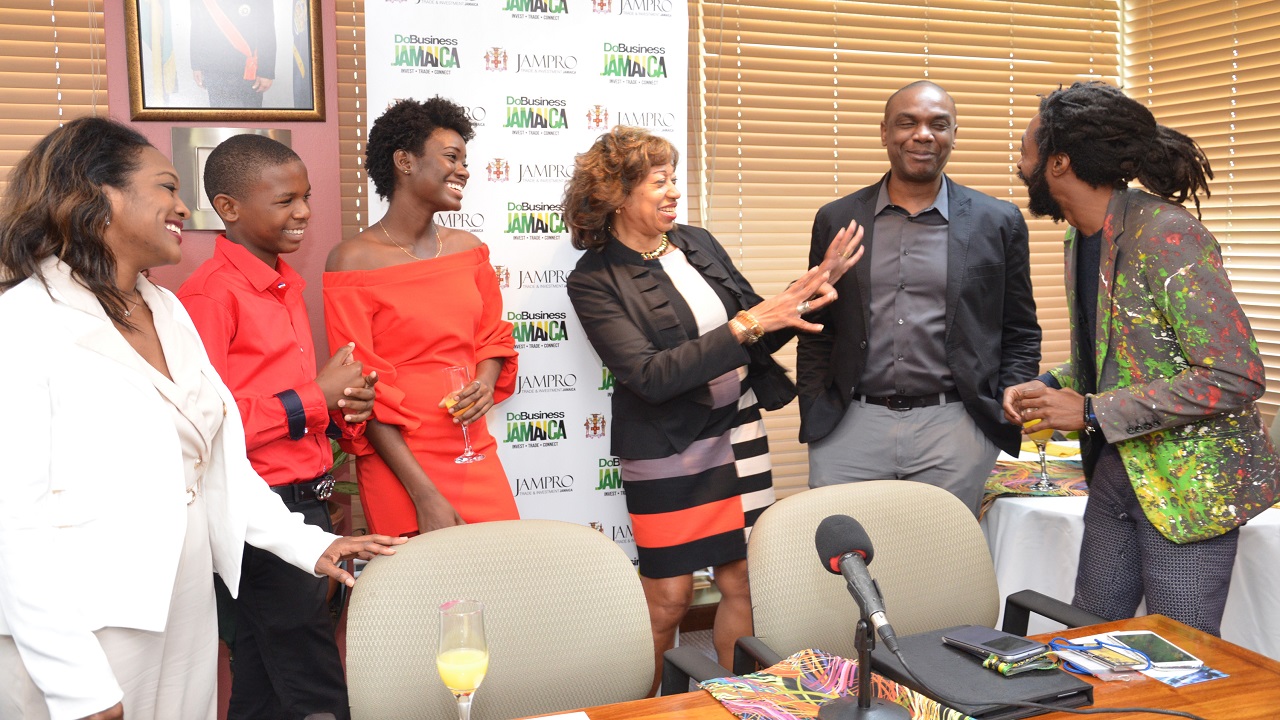 Two Jamaican actors will head to the prestigious Sundance Film Festival to be held on January 20 - 28 in Park City, Utah, for the world premiere of the feature film Yardie, which was shot in Jamaica and London in the summer of 2017.

Details of the mission were disclosed at a pre-festival press briefing held at JAMPRO’s headquarters on Tuesday in Kingston.

The film is based on the novel written by Jamaican Victor Headley, and is the directorial debut for British star, Idris Elba.

Yardie, which is set in Jamaica and London in the 1980’s, follows a young Jamaican named “D” who sets out to avenge his brother who was assassinated. JAMPRO facilitated the production of the film as part of a list of projects shot in Jamaica to be released this year.

Describing the feature, Renee Robinson, Film Commissioner noted, “Yardie represents the revitalization that is currently being experienced in the Jamaican film industry. In the past two years we have seen more high-profile film productions returning to do business in Jamaica, and rediscovering the talent and professionalism that we deliver – both for on screen talent and behind the scenes production. Films of the scale and scope of Yardie are contributing significantly to jobs in the film industry and to the creation of opportunities for greater visibility of Jamaica on the world stage.” 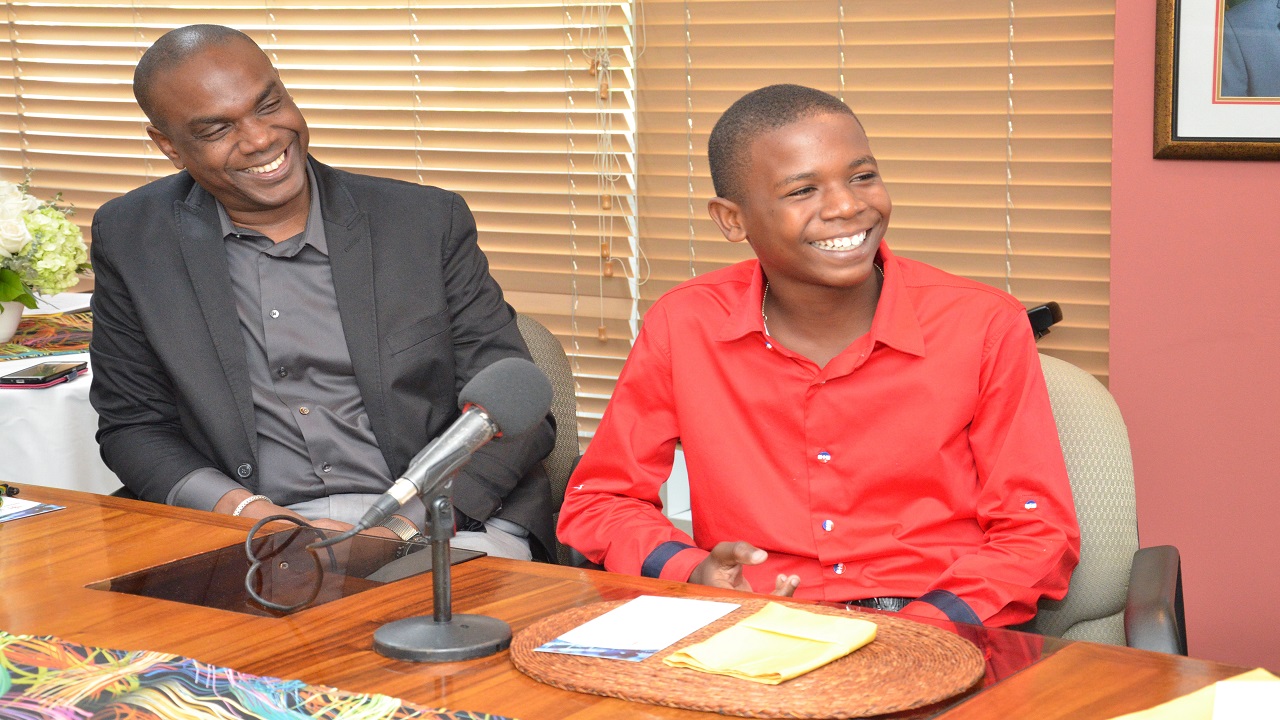 Actor Antwayne Eccleston (right) smiles after sharing his story of working on his first film, Yardie. The film will be premiered at the Sundance Film Festival. Vice President of Sales and Promotions at JAMPRO Claude Duncan looks on.

Robinson said that the international production team casted the leads from Jamaica after conducting a casting call in Jamaica, and that the film presented a great opportunity for the actors to promote themselves and Jamaica’s film talent internationally. She said, “This is an excellent opportunity for our Jamaican talent, and I look forward to the doors that will open for Shantol, Sheldon, and Everaldo after this project. When the UK production team did their first scouting mission, they had not originally intended to cast the leads from Jamaica. After conducting an initial casting call here however, that changed!

Jamaica is also the only Caribbean country to have a co-production treaty with the UK. Although this production did not utilize the treaty, the investment partnership opportunities are very tangible for Jamaican companies that are interested in working with film projects originating from the UK - and we have several coming down the pipeline.”

The film project supports the mission of the Film Commission, which is to create business opportunities for the Jamaican film industry through activities that increase investment, export, and employment. JAMPRO is hoping to see continued growth on the country’s 2016-2017 performance, which saw 125 film registrations, $747 million in linkages contracts and 2717 in jobs created.

In 2018, JAMPRO’s Film Commission will provide highlights on the sector and unveil strategies to create more jobs for Jamaicans working in the screen-based industries, stimulate financing and routes to market for commercially viable creative content; further legitimizing the ecosystem to reflect global best practices and greater competitiveness.

Sorry ladies, Idris Elba has no plans to remarry