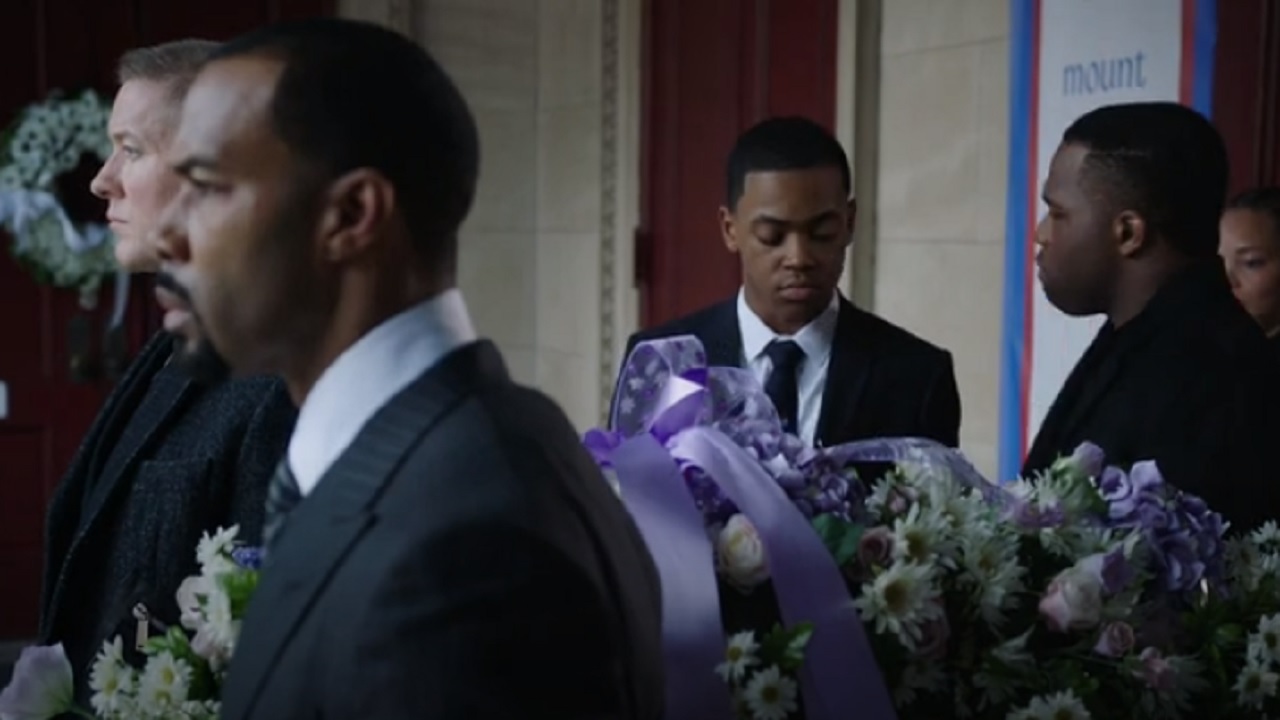 Jarayne Pinnock (right) appears in a scene in the season premiere of the hit Starz television series, 'Power'.

Pinnock played the role of a pallbearer at the funeral of Raina St Patrick, the daughter of the lead character ‘Ghost’ (Omar Hardwick), in the season five premiere.

“It was amazing,” Pinnock said about watching himself play a role in what he said was his favourite television show.

He told Loop News, “I felt really good… they gave me more camera time than I thought. 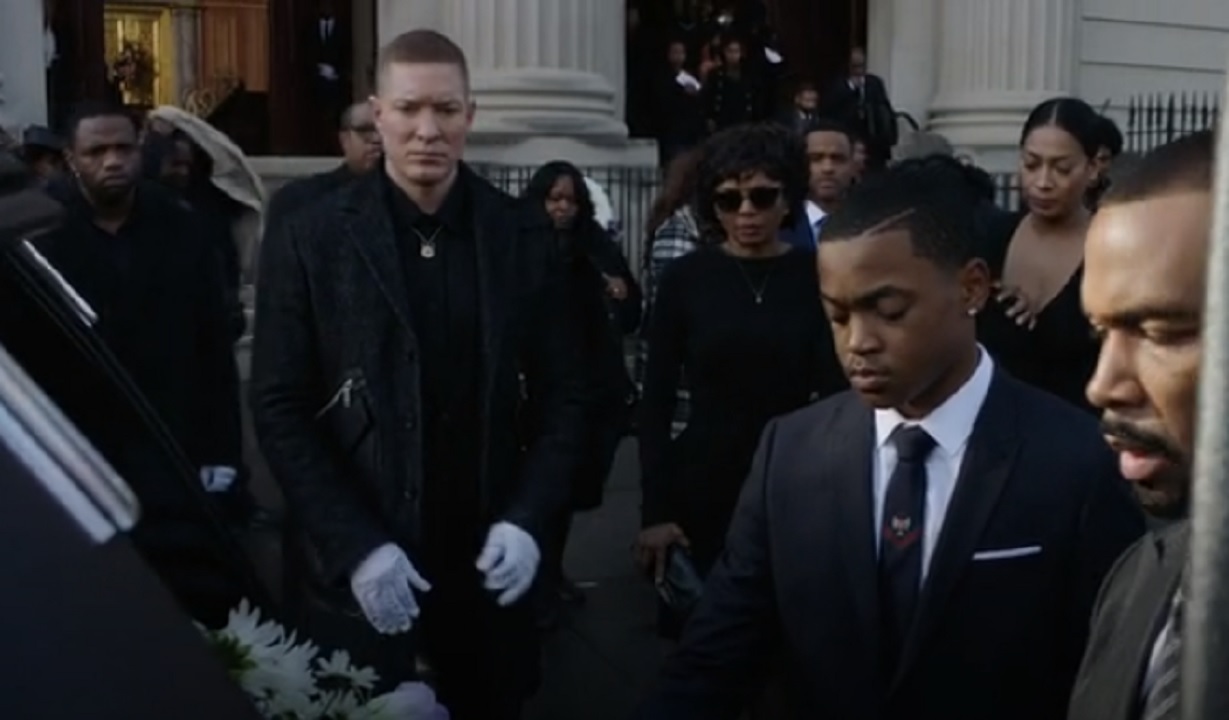 “It was just more a testament to me that God is with me and doing amazing things in my life,” continued Pinnock, who is currently enrolled in acting school in New York, where he has resided since migrating from Jamaica three years ago.

Indeed, the former St Jago student credits divine intervention for winning him the part in ‘Power’, noting that he was auditioning to be a mere member of the congregation when he was given a bigger role.

“I was originally auditioning to be a funeral goer, and one of the production assistants liked how I looked,” Pinnock recalled. “So basically my audition was right there on the spot on set, and I got bumped up.”

What’s next for Jarayne Pinnock the actor? “Just going to acting classes and continuing to make myself a better actor,” Pinnock said, noting that “when the opportunity comes, you want to be prepared.” 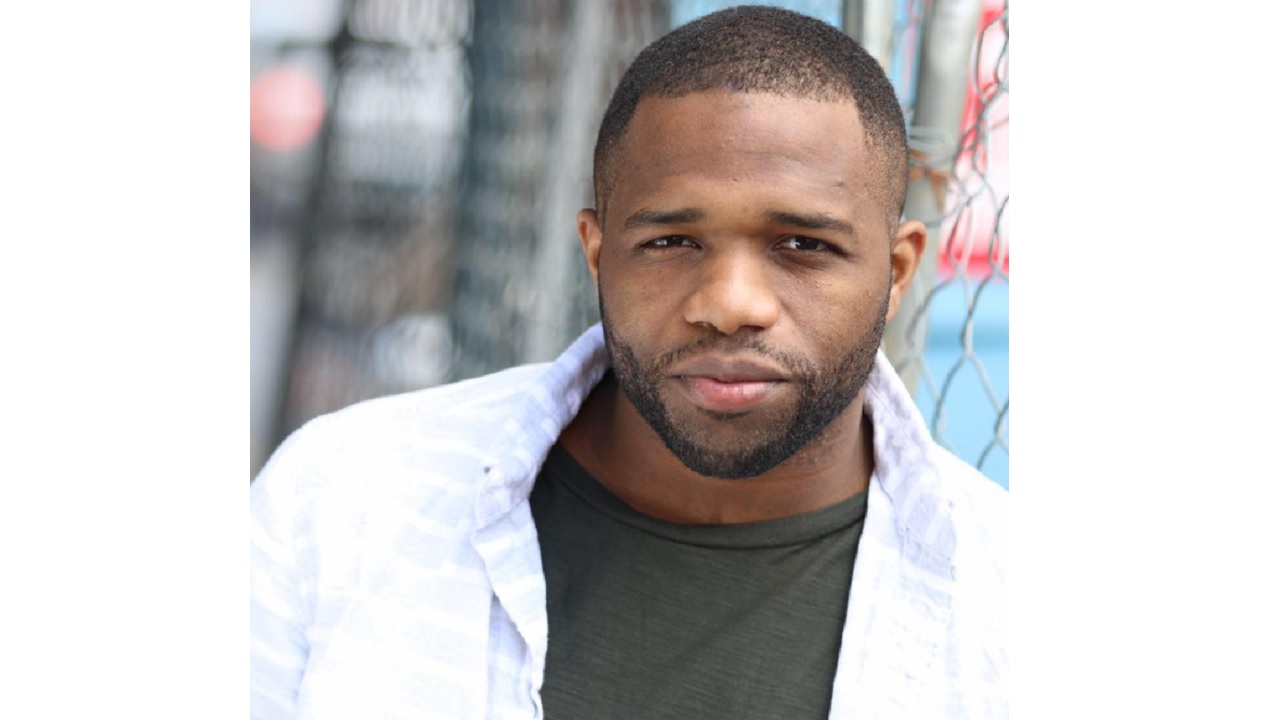 He noted that his role in 'Power' was a major addition to his resume and also opened up an opportunity for him to audition for season six of the popular show.

Pinnock also revealed that he’s in the process of producing his own film, tentatively titled ‘Yardees and Yankees’.

He plans to pitch his idea to Netflix and other platforms.