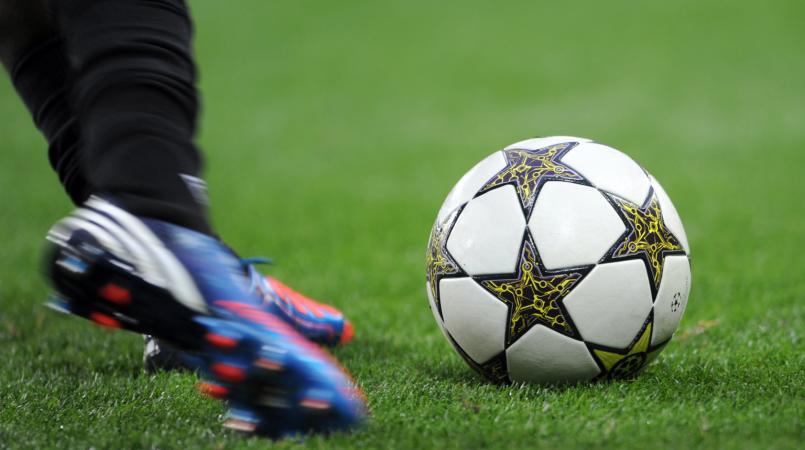 Jamaica made an impressive start to their Concacaf Caribbean Women's Qualifiers (CCWQ) Group B campaign at the Stade Sylvio Cator in Haiti on Wednesday with a 13-0 victory over Guadeloupe.

Striker Khadija Shaw scored six goals to lead Jamaica to the biggest win in the CCWQ so far.

Shaw, a veteran of Jamaica's women's football, got the goalfest going when she fired past Meline Bouimba in goal for Guadeloupe after a long pass from Allyson Swaby from deep caught the opposing defenders napping.

After a series of missed opportunities, the Reggae Girlz got another goal courtesy of Blackwood who buried a well-struck left-footed drive from the top of the 18-yard box, give the Guadeloupe goalkeeper little chance of effecting a save

Plummer then got into the act to make 3-0 with an easy tap-in at the back post.

Four minutes on Shaw got her second when she hoodwinked her marker to blast home with the right boot.

From there, the floodgates swung open and the Jamaican went on a goal-scoring spree.

The emphatic Jamaican performance puts them in the lead over hosts Haiti on goal difference.

The Haitians blanked Martinique 2-0 in the second game at the venue, an all-French showdown on the backs of strikes from Donya Salomon-Ali (3rd minute) and Batcheba Louis (15th).

The teams are back in action on Friday with Jamaica and Martinique set to do battle at 4:00 p.m. local time, while hHaiti and Guadeloupe will face off at 6:30 p.m.

The winners of the five CCWQ groups will advance to the final round of the Caribbean qualifiers to be held August 25-September 2.

The top three teams from the final round will qualify for the 2018 Concacaf Women's Championship October 4-17.

Group A of the confederation qualifiers is set to be played in Cary, North Carolina, while Group B will be contested in Edinburg, Texas.

The final stage will then take place in Frisco, Texas, with the top three teams qualifying as the CONCACAF representatives to the 2019 FIFA Women's World Cup in France.

The fourth-place team will engage in an intercontinental play-off for the possibility of qualifying another Concacaf nation.

Nicaragua relegate Reggae Girlz to last place in U20 Championship