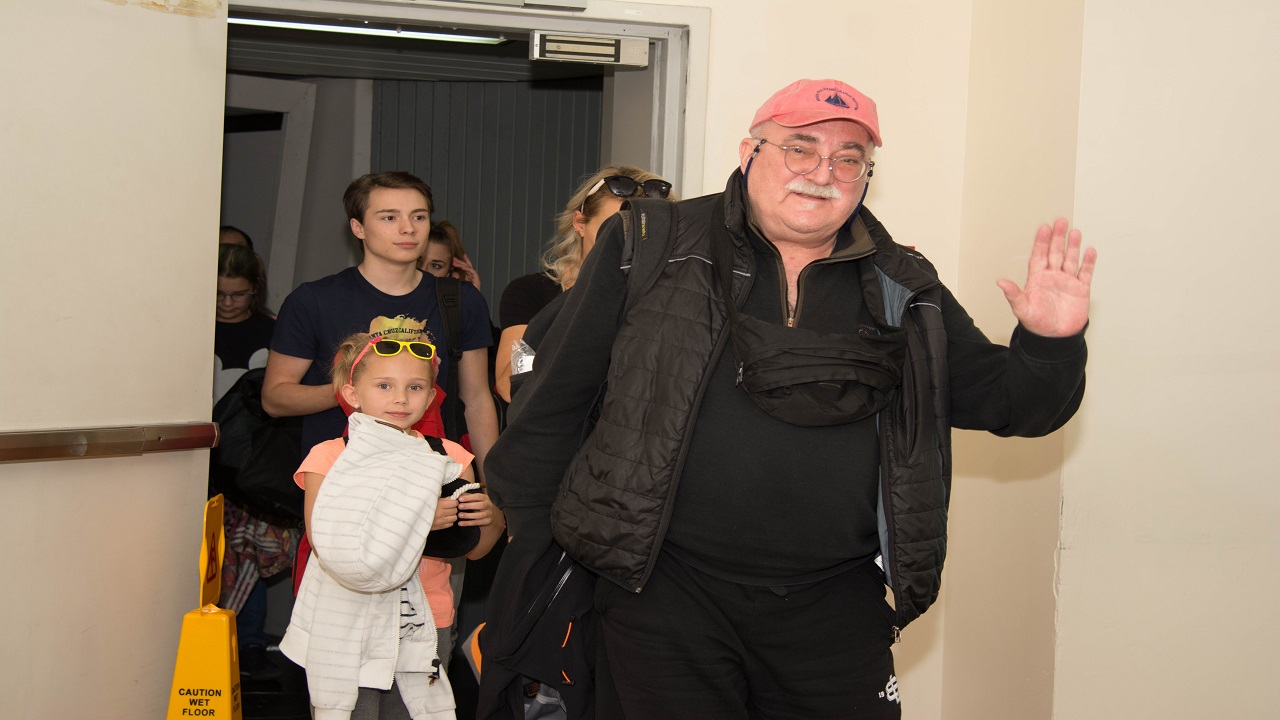 Passengers from the inaugural once-weekly nonstop flight service from Poland were all smiles when they arrived at the Sangster International Airport in Montego Bay on November 7, 2017

The charter flight operated by TUI, the world’s largest tour operator, will depart from Poland's capital city of Warsaw every Tuesday, at 8:30 a.m. and arrive in Montego Bay at 3:20 p.m., with flight duration of over 10 hours using a Boeing 767 aircraft with 279 seats. The first flight arrived at Sangster International Airport on Tuesday.

Tourism Minister Edmund Bartlett, who made the announcement from London, where he is on official business, shared that, “Our European market strategies are bearing fruit. We are systematically building out key markets with the aim of achieving our growth targets. Many of the Polish people enjoy Jamaican culture, especially reggae music and we want ensure they can get here as quickly and seamlessly as possible.”

With a population of 38 million, an expanding middle class and a growing economy, local tourism industry stakeholders are keen on seeing the market further develop over the coming year.

The minister’s Senior Advisor and Strategist, Delano Seiveright also shared that “TUI started direct service from Poland late last year with a stop in the Dominican Republic. We have seen a tripling in the number of Polish tourists since then moving from around 900 between January and September of last year to around 2,700 for the same period this year. Now with this nonstop service we are looking at even stronger growth going forward.”

Bartlett and a high-level team from the Jamaica Tourist Board held meetings with TUI in Berlin, Germany, in March of this year to discuss the further expansion across continental Europe. He will further these discussions later this week when he heads to Berlin.

Pointing to the broader growth strategies of the ministry and its agencies, Seiveright stated that they are placing significant focus on increased airlift, rebuilding the Canadian market, boosting numbers out of the USA and Europe, enhanced collaboration with cruise operators, the building out of new rooms and enhancing relationships with non-traditional players like Airbnb.

In addition, the ministry is driving the development of the linkages networks, in part aimed at enhancing product offerings and experiences and spreading the benefits of tourism deeper into the Jamaica economy.

The new flights from Poland have been welcomed openly by tour operators, some of whom believe that it will increase retention of the tourism dollar in Jamaica while exposing our culture to a new market.

Managing Director of Bird Pepper Tours, Maxine Gawron shared that, “'I'm glad that Jamaica is only one flight away and many more Poles will be able to experience firsthand this fabulous island for themselves. Despite speaking a different language and being culturally different it doesn't take long to realize that our countries hospitality is very similar and we have more in common that we think.”