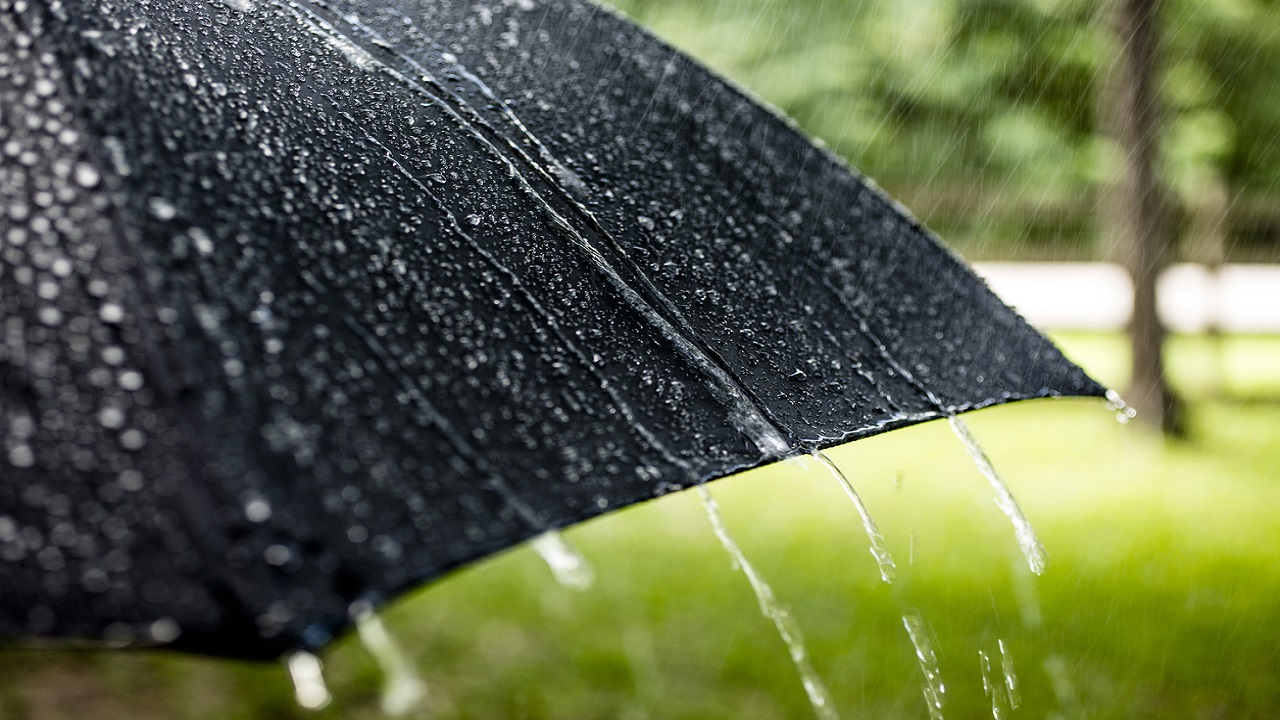 Jamaica weather forecast at 5am Monday, September 23, 2019 by the Meteorological Service Division.

SIGNIFICANT FEATURE… A Broad Trough across the central Caribbean. Additionally, there is an area of Low Pressure just north of Jamaica.

Comment… The Trough and associated area of low pressure are being induced by Tropical Storm Jerry across the north Atlantic, and both systems are projected to linger in the vicinity of the island over the next few days.  Expect unstable weather conditions to persist across Jamaica as a result, with activity peaking in the afternoons and evenings. 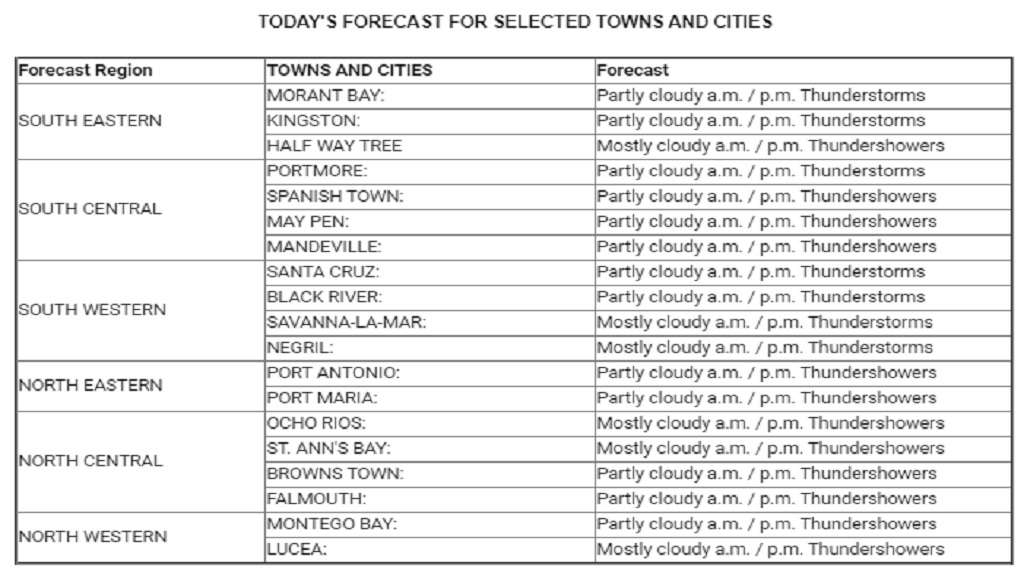 Watch: Flooding reported across Trinidad due to heavy rainfall