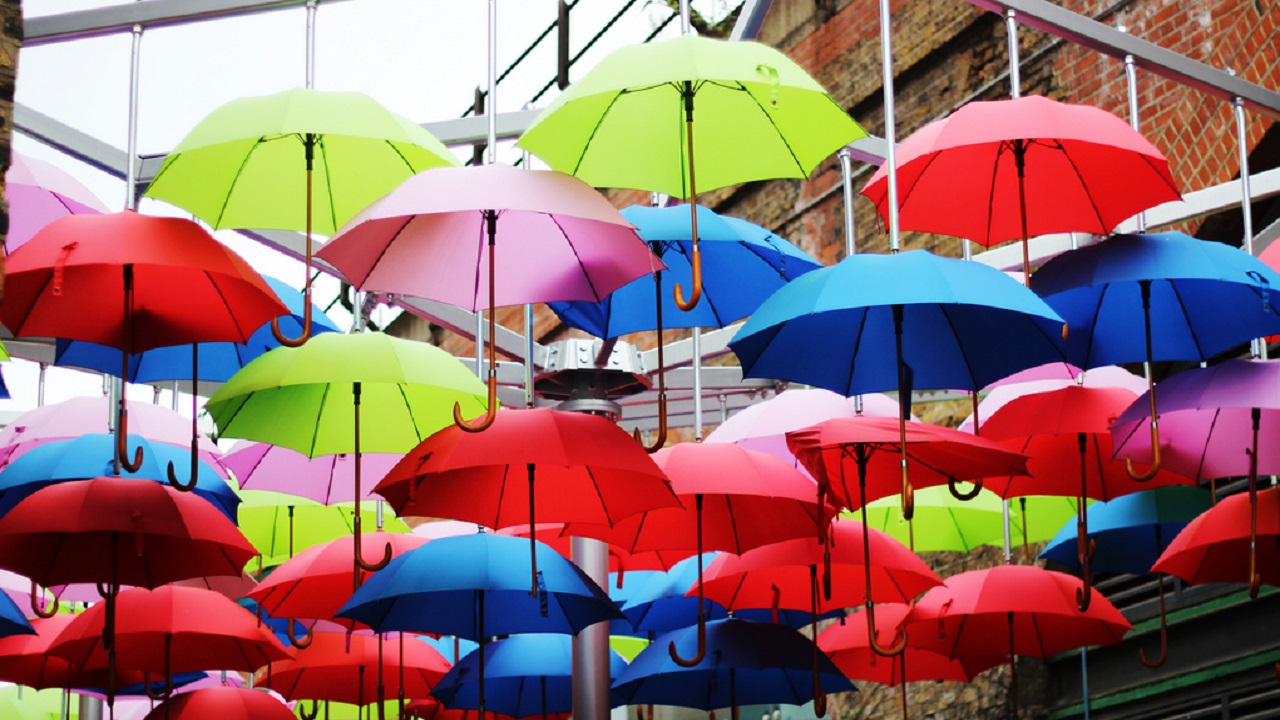 Jamaica weather forecast at 5am Monday, July 6, 2020 by the Meteorological Service Division.

SIGNIFICANT FEATURE… A trough across Jamaica.

Comment… The trough is expected to remain across the island over the next few days.

24-HOUR FORECAST
This Morning… Partly cloudy.
This Afternoon… Cloudy with showers across sections of most parishes and thunderstorms across hilly inland areas.
Tonight… Partly cloudy. 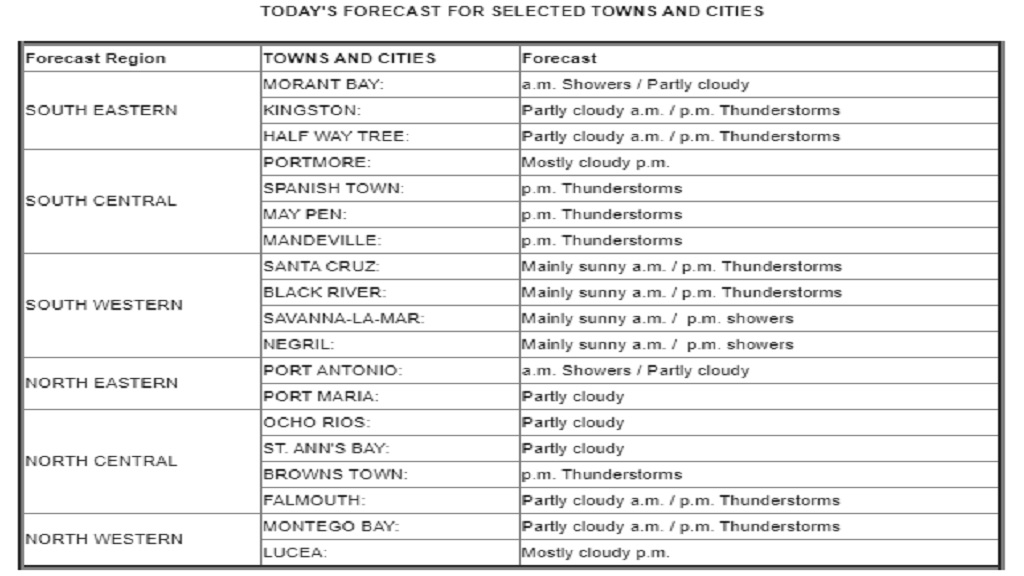 All hands on deck for drought management