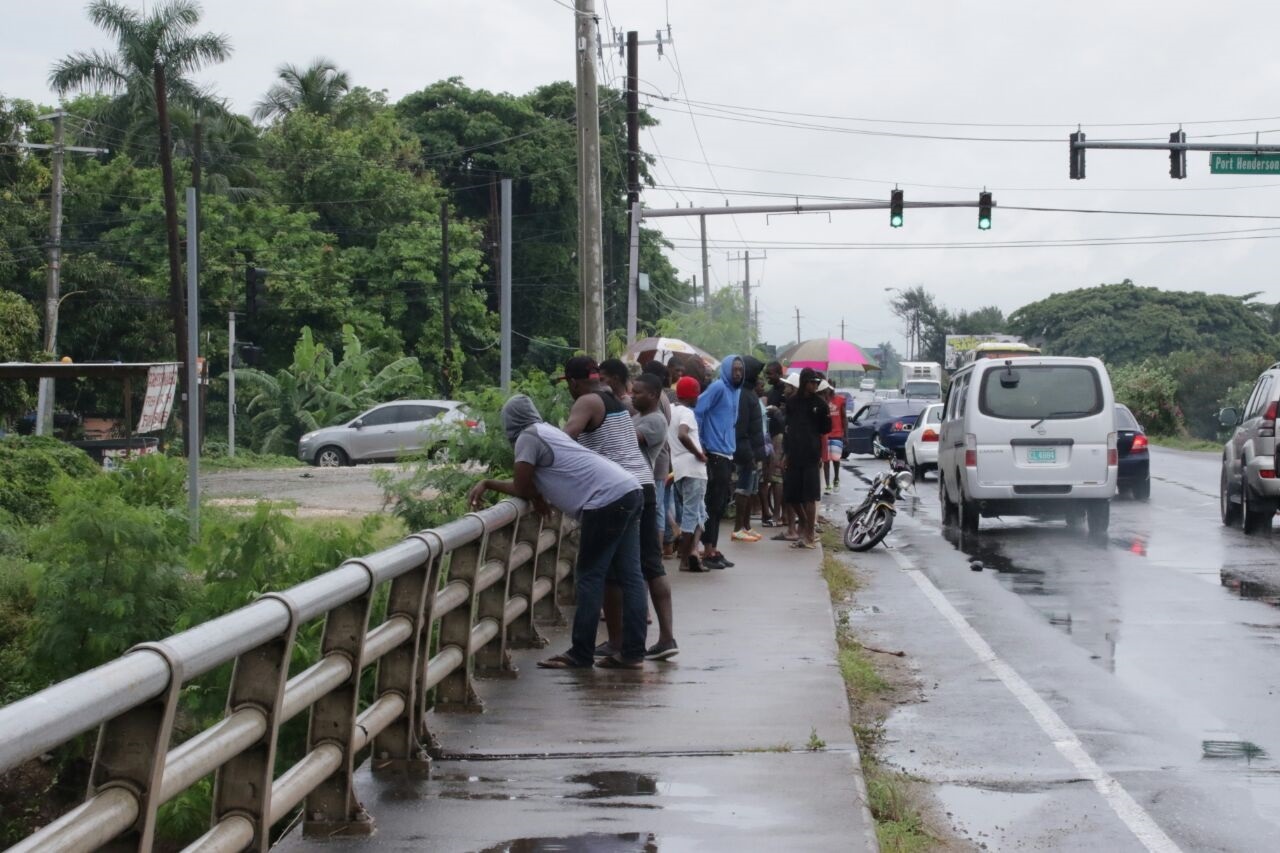 Jamaica weather forecast at 5am Monday, July 15, 2019 by the Meteorological Service Division.

Comment… The Tropical Wave is expected to move across the island today. Additionally, there is a low level jet stream - a relatively narrow band of strong wind in the low levels of the atmosphere - across the central Caribbean. 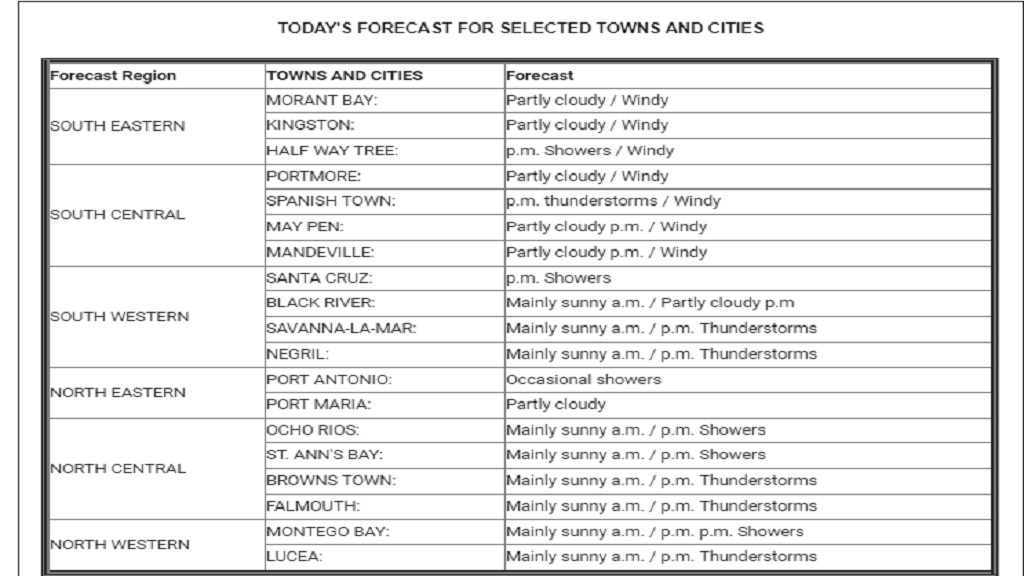 Other Current Regional Weather Features
There is another Tropical Wave across the eastern Caribbean.