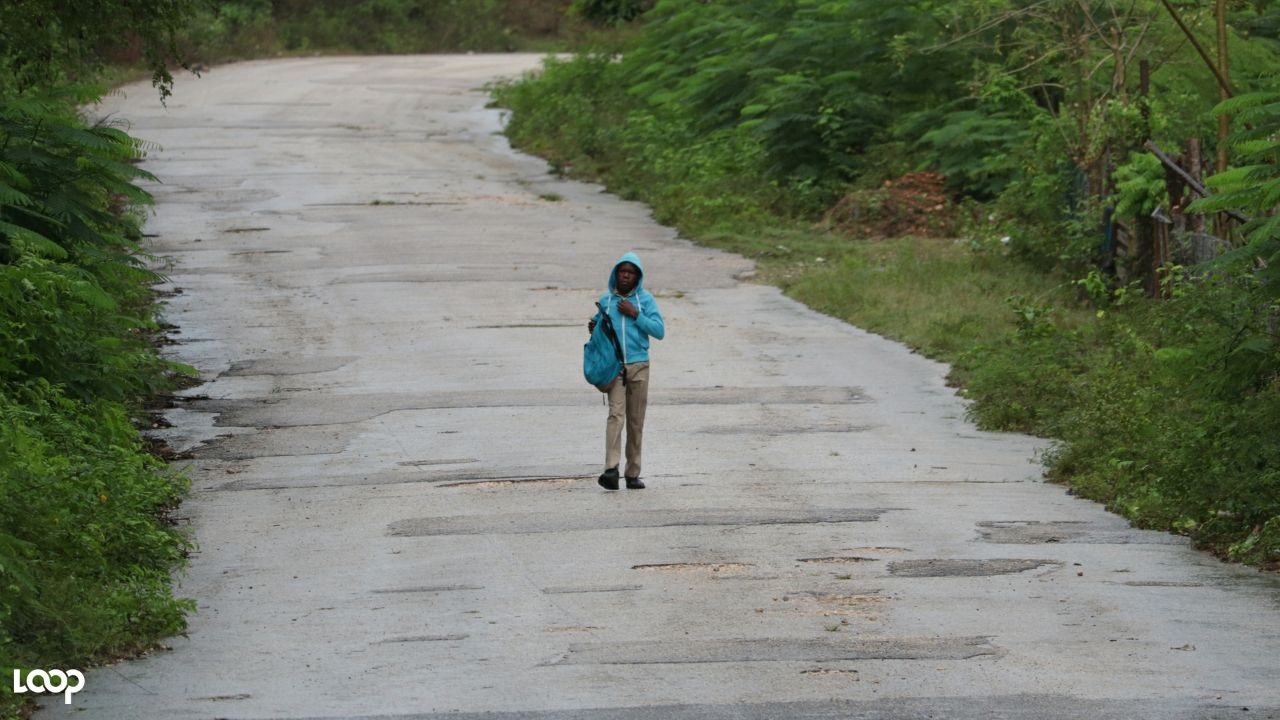 Jamaica weather forecast at 5am Monday, October 7, 2019 by the Meteorological Service Division. 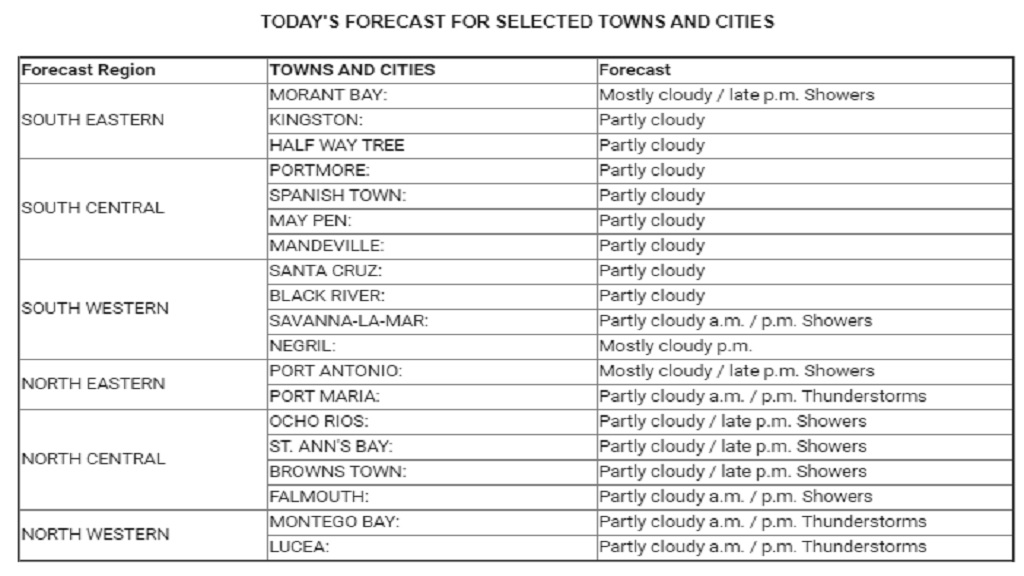