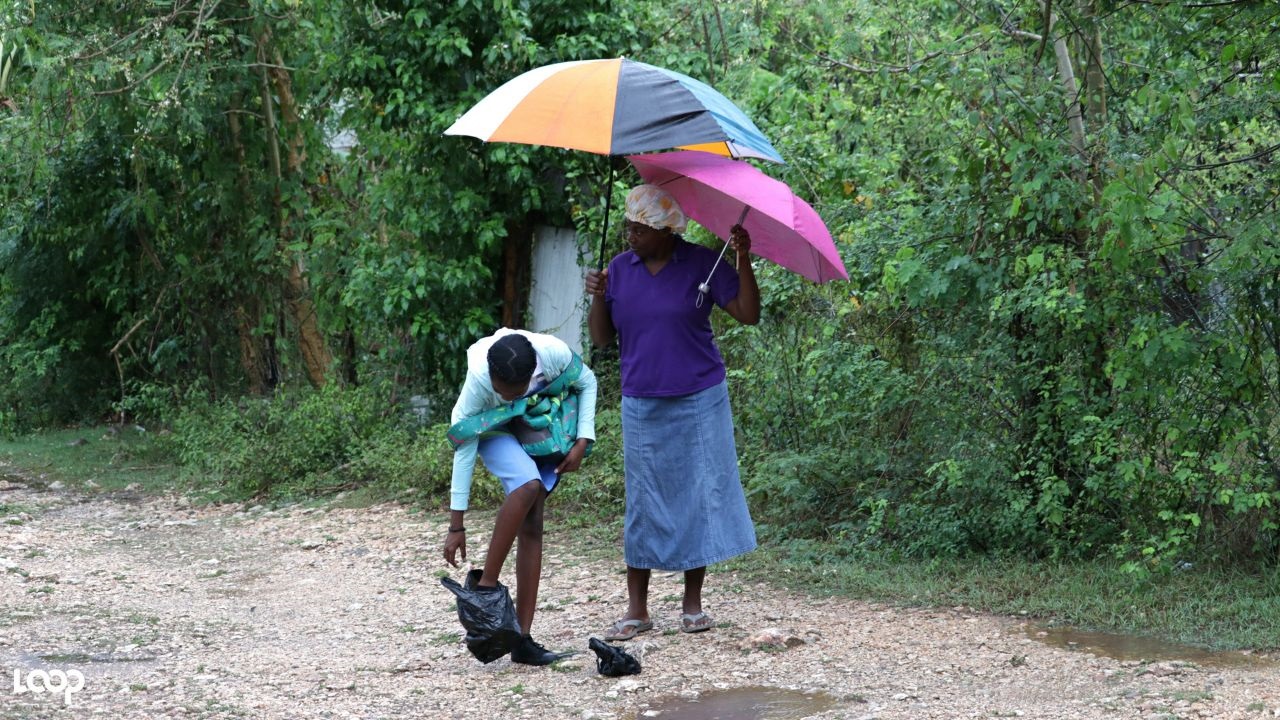 Jamaica weather forecast at 5am Monday, October 14, 2019 by the Meteorological Service Division.

SIGNIFICANT FEATURE…  A trough across the Jamaica. Additionally, there is a area of low pressure southwest of Jamaica. 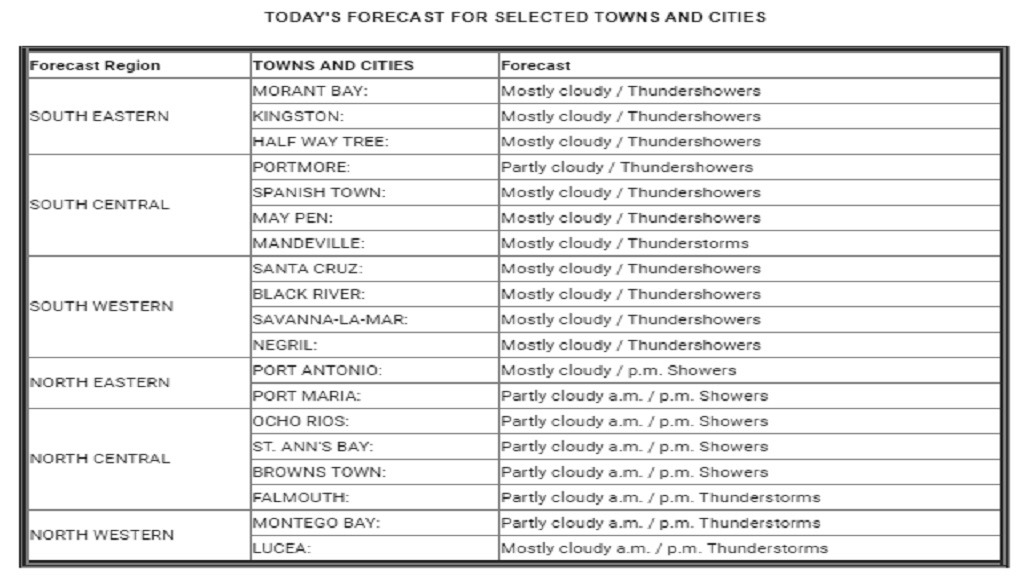 MARINE WARNING MESSAGE
A Small Craft Warning remains in effect for inshore and offshore areas of the south coast due to strong winds and rough seas in the vicinity of showers and thunderstorms.

Other Current Regional Weather Features
There is a tropical wave moving across the eastern Caribbean and is expected to move into the vicinity of the island on Wednesday. There is a frontal system across the northwestern Gulf of Mexico.