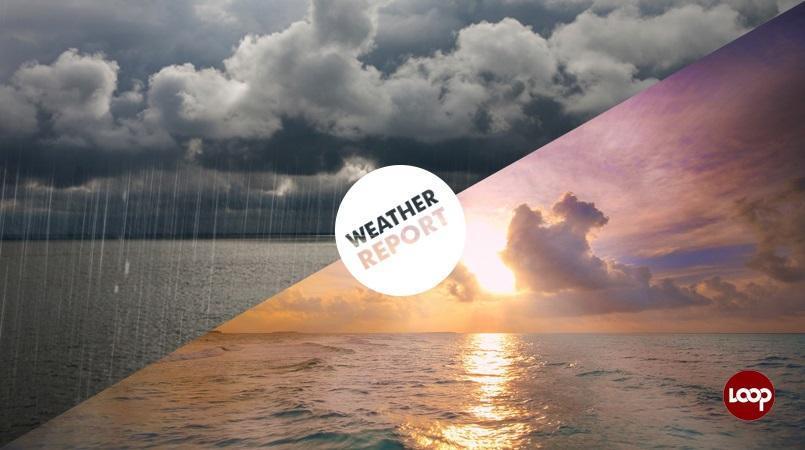 Jamaica weather forecast at 5am Monday, April 1, 2019, by the Meteorological Service Division.

Comment… The High Pressure Ridge is expected to remain across the island for a few days. 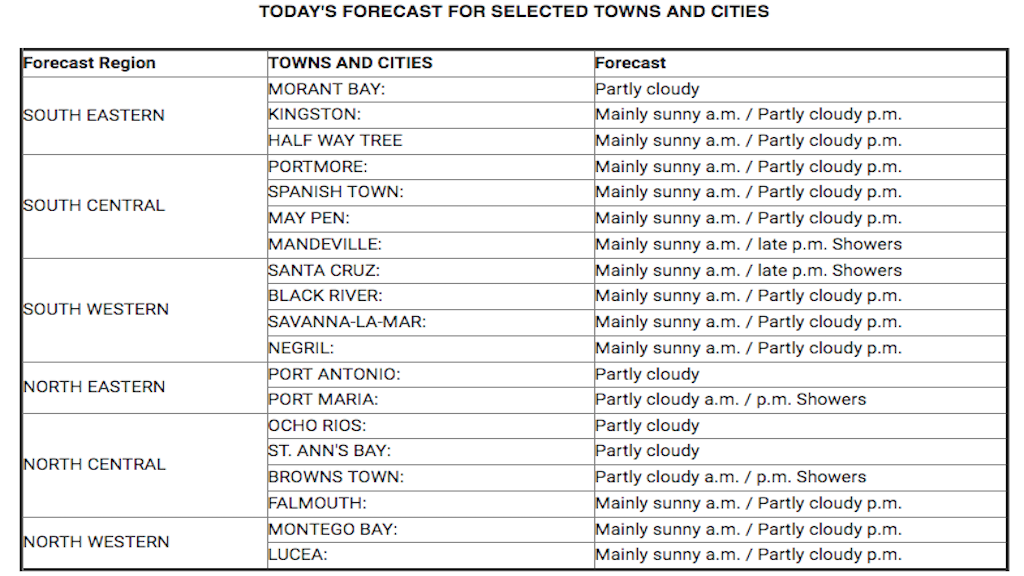 Other Current Regional Weather Features
A Frontal System across the Gulf of Mexico.